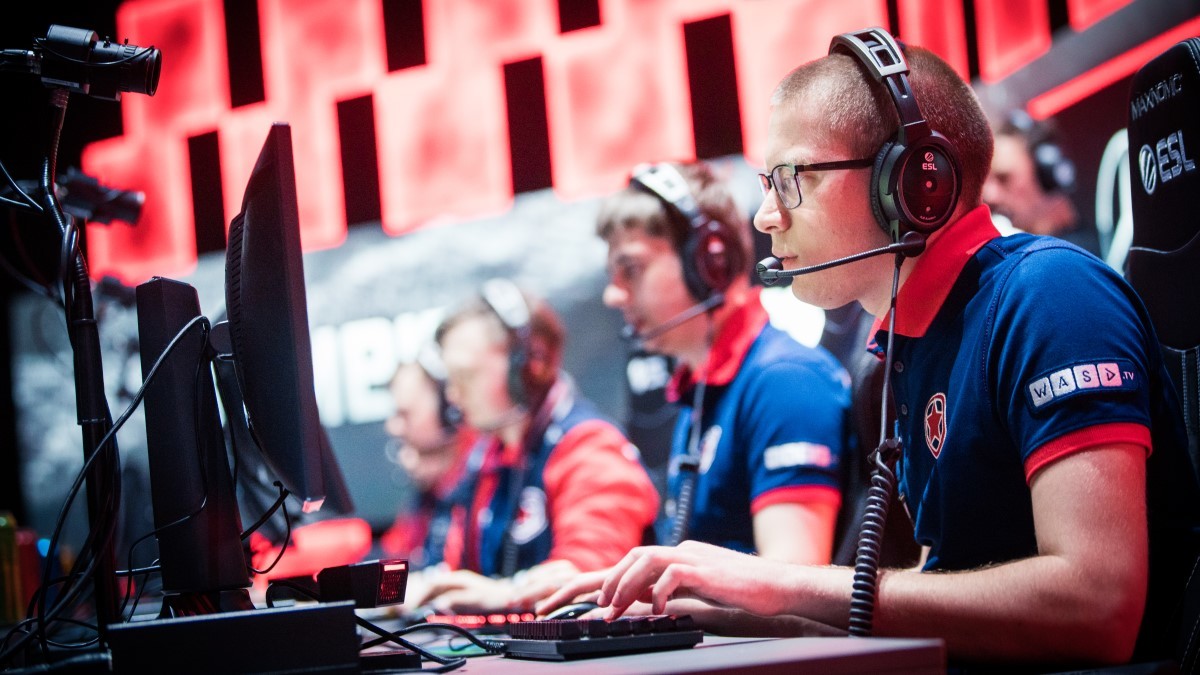 posted by CozmikMonkey,
Despite losing their first series of the day, Gambit Esports bounced back with a wicked 2-0 demolition of Evil Geniuses to make it to the Upper Bracket in Moscow.
ADVERTISING:
It was a rough day for NA's best team. After losing to Team Liquid early in the day, Evil Geniuses then had to bear a serious drubbing at the hands of a fiery Gambit Esports.

They were not going to need insurance.

Gambit dominated early, taking nine kills off of EG by the 12 minute mark, while only losing two bodies themselves. With the early lead they began applying lots of pressure all over the map, and by the 15 minute mark were taking kills outside of Evil Geniuses' base.

Despite the momentum, EG were able to stay in the gold race, as Arteezy's Naix was still farming quite well. However, Sumail was struggling to have an impact while Afoninje was picking up kills all over the map. Gambit bided their time—knowing they had a power advantage—and only engaged when EG went after Roshan.

After the teamfight Gambit snowballed out of control. They rapidly took over the map with Afoninje hunting EG no matter where they tried to create go. Finally, at the 40 minute mark, with Gambit Esports at optimum strength, they pushed EG's base.

With little recourse left, Evil Geniuses attempted one more defence. They were able to focus Afoninje and bring him down once, but he soon bought back and returned to finish them off alongside his team. The GG was called at the 41 minute mark.

With the victory, Gambit Esports moves on to the Upper Bracket, but they also force the group favourite Evil Geniuses down into the Lower Bracket.

Can Evil Geniuses scrape together a Lower Bracket run?