NiP wrestle Mineski down in 1 hour game, qualify for playoffs 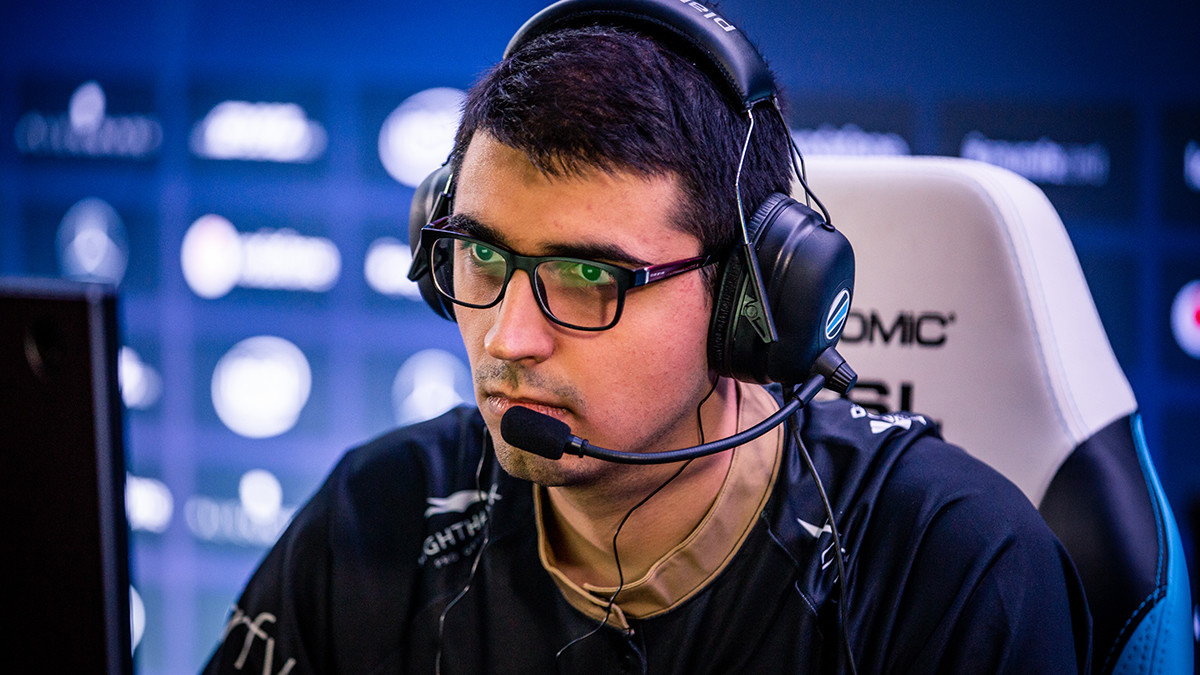 posted by SmittyW.,
Ninjas in Pyjamas emerged victorious from a dramatic second game against Mineski in Group B at the StarLadder ImbaTV Dota 2 Minor #2. They are the second team after Alliance making it into the playoffs of the event in the Ukraine.
ADVERTISING:
In the first game, both teams started relatively even into the game. The early deaths of NiP's Lion and Leshrac, played by Peter 'ppd' Dager and Adrian 'Fata' Trinks did not tip the scale into Mineski's favour. After the first skirmishes, NiP found better into the game and managed to increase their advantage over the game.

Especially Mineski's Lai Jay 'Ah Jit' Son couldn't make a significant impact on the game. His Naga Siren had almost no impact on the game, and got countered by Neta '33' Shapira's strong Sand King play. With 9 kills and 12 assists, while dying only once, he posed a major threat to the SEA outfit. ppd's strong draft completely destroyed Mineski's game plan, and after 28 minutes NiP closed out the game with 26-14 kills.

Mineski put up a harder fight in game 2. The teams were engaged in many skirmishes right from the start, but the ninjas managed to edge out an advantage once again. NiP did a pretty good job buying time for Ace's Medusa who farmed like a god.

For the first 30 minutes it looked like ppd and his squad would take the game slowly but surely, when NiP gave away their 16-9 advantage. Mineski set up a trap at bottom, took out 33's Bristleback immediately and won this unexpected team fight easy-handedly. Although NiP stood in Mineski's base shortly after that, the Asian team seemed to have turned the tide, as they won battle after battle.

However, at first it looked like NiP was coming back from Mineski's comeback, took out Roshan and pushed the enemy base, when hell broke loose: the Asian squad obliterated the ninjas, chain-stunned the mighty Medusa into oblivion and seemed to stage yet another turn of the game.

Mineski tried to stomp NiP's base numerous times and after almost one hour of exciting gameplay, everything was set on a third game between the teams. When the last tower fell, NiP took out Mineski one by one and won the game by counter-razing their opponents' base.

While NiP wait for their opponent from Group A, Mineski has to take on the winner of the match Team Sirius vs compLexity Gaming. Considering their performance against NiP, Mineski is still a likely contestant for the playoffs.

Who's your favourite of the teams remaining?