Five Players to watch in the last round of DPC 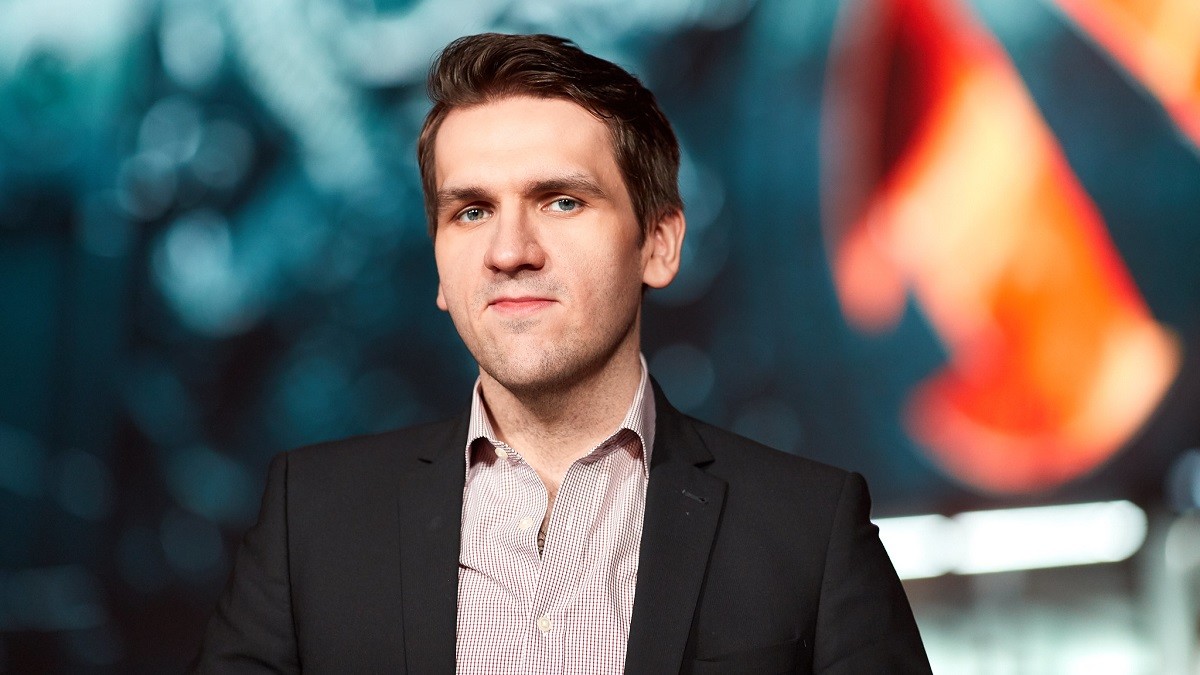 posted by Brasozial,
The last round of the DPC is about to start and there are still players who havn't play a DPC tournament before. Here are three "newcomers" (and two veterans) that you should take a good look at at the Minor and Major.
ADVERTISING:

Zaur 'Cooman' Shakhmurzaev is Winstrike's new mid laner. He joined the CIS organisation alongside Ilya 'Lil' Ilyuk and Alexander 'Nofear' Churochkin. He immediately qualified for a Minor - the first for his team in this season.

Do you recognize this place? 🙃
Many of you noticed that we train at the NAVI team house.

Thanks @natusvincere for helping us with bootcamp for StarLadder ImbaTV Minor. Hope our results will be on top after this 🙏🏻 pic.twitter.com/K2pni1gLnU

Cooman played for veteran CIS squads like Gambit Esports and Team Empire. He has a lot of experience although being just 20 years old.

Xiaodong 'InJuly' Yang is a true veteran. He started his Dota 2 career back in 2011 and played for PSG.LGD in 2014. Despite his long career he only played at one The International and attended four Majors.

This will be his first Minor in his career. He just joined Team Sirius a week ago after they kicked He 'InFlame' Yongzheng. He stopped playing professionally after iG.Vitality dropped him in November last year.

We'll see if InJuly can prove that he's capable of leading his team to victory at the Minor in Kiev.

Oliver 'oliver' Lepko or Skiter joined the South American organisation Infamous in March 2019 after some disappointing months in different teams. The team replaced almost all of their SA players with imports from Europe - so those players had actually to move to Peru to compete in the region.

oliver is a strong carry who likes to play heroes like Spectre and Lifestealer. The meta right now is perfect for his heroes and playstyle and this is why he is a player you should keep an eye on. Infamous is a dark horse for the upcoming EPICENTER Major.

Jericho is the only Peruvian player of Anvorgesa who hasn't attended a DPC tournament this season. His team-mates Adrian 'Wisper' Cesperes, Hector Antonio 'K1' Rodriguez Asto and co. played in different teams all over the season to make it to the events.

Meanwhile, Jericho took the field for smaller South American teams and didn't aim for the DPC season that hard. The 24-year-old Peruvian is the position 5 support of his team. We'll see if he can control his passionate team-mates.

I know, I know, Dominik 'Black^' Reitmeier is not really a youngster. In fact, he's a true veteran who was part of top teams like Vici Gaming. However, he made his comeback after a long break and plays for the first time in South America.

He's probably the only player who's competed in almost every significant region now. On top of that, he switched positions for his new team. He was a hard carry for the better part of his career, but actually decided to play in mid-lane from now. We'll see if this position fits him. This is the first time he fights in a DPC tournament.

Are these players MVP material? Can they dominate at a DPC tournament?