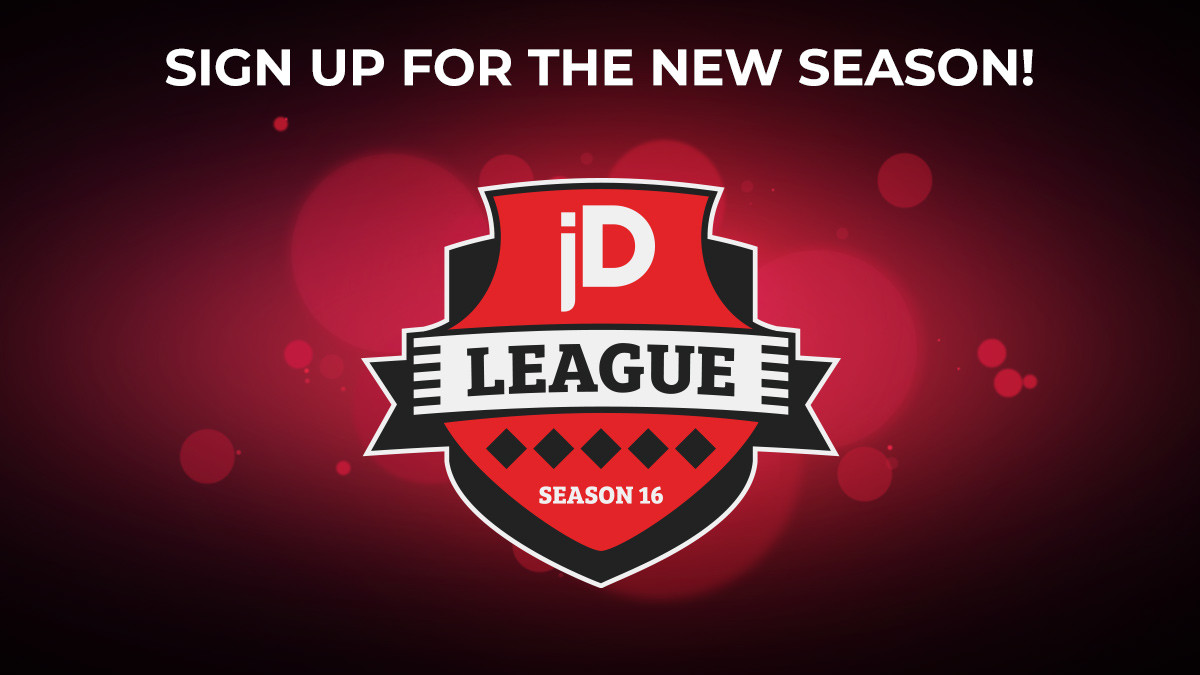 posted by joinDOTA Staff,
Get ready for our new cups! These jDL Brawls will determine three teams that get promoted to the jDL Premier Division Asia.
ADVERTISING:
On top of the Asian Premier Division spot, the winning teams of each Brawl get awarded $150. If you are not sure, if you want to take part you should really think twice. Besides the prize money, we will raffle away $150 to a random team that played at least one game in each cup - it's worth it! Who wouldn't like to get money for playing Dota, right?

There will be three cups for the Premier Division spots. The beginning of the signups and schedule for the tournaments are as follows:

There will be no prize money and no raffle for the Division 2 Cup!

The Division 2 Cup is for teams who would have played in the second division and didn't qualify through one of the first two cups.

You can signup for the jDL Brawl 1 here. Are you ready to fight for glory?