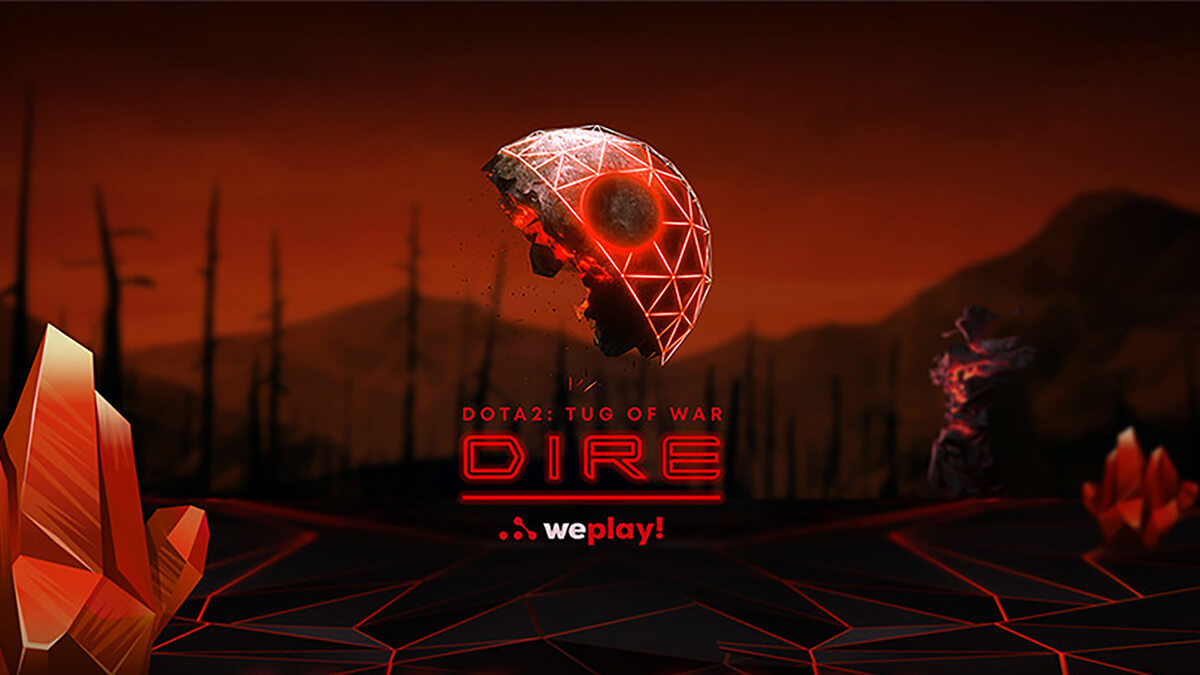 posted by SmittyW.,
The WePlay! Tug of War: Dire came to a conclusion on Sunday, June 2. Infamous won the North and South American event, Royal Never Give Up emerged victorious in the Asian event. Both teams will join Ninjas in Pyjamas at the main tournament, WePlay! Tug of War: Mad Moon.
ADVERTISING:

Royal Never Give Up made their way into the finals by defeating Newbee and Invictus Gaming. There, they met Neon Esports who posed no threat to RNG's victory, though. The Chinese outfit bested the Flilipinos 3-0, thereby qualifying for Mad Moon. 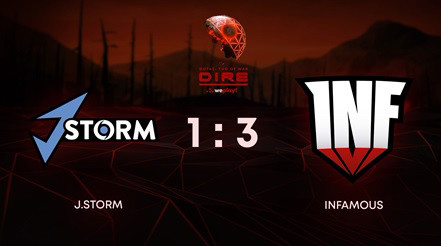 After defeating Team Anvorgesa, Infamous went on to take on paiN Gaming in the semifinals of the American division. paiN, however, was disqualified from the tournament after refusing to accept a coin toss as a means to determine the server choice, and not joining the lobby on time.

Team @Infamous_gg receives a defwin in the Final match of the SA bracket. @paiNGamingBR refused to use a coin toss to decide the server choice and failed to join the lobby on time.#WePlayDota2 #Dota2 #ToWDire

In the finals, the team around Dominik 'Black^' Reitmeier faced J.Storm. The Peru-based side conceded the first map to their opponents but staged an impressive comeback by taking all three maps thereafter. 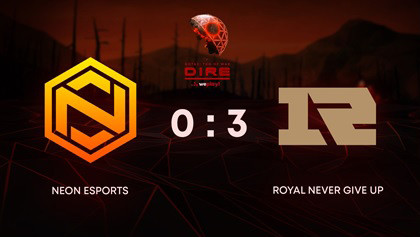 The main event of WePlay!'s ToW series will conclude the trilogy. Besides Infamous and RNG, NiP has already qualified for the tournament by winning ToW: Radiant. In the finale tournament the three teams will be joined by five invited ones. The total prize pool of the event is $300,000. The place, time and teams of the event are still to be announced, so stay tuned! 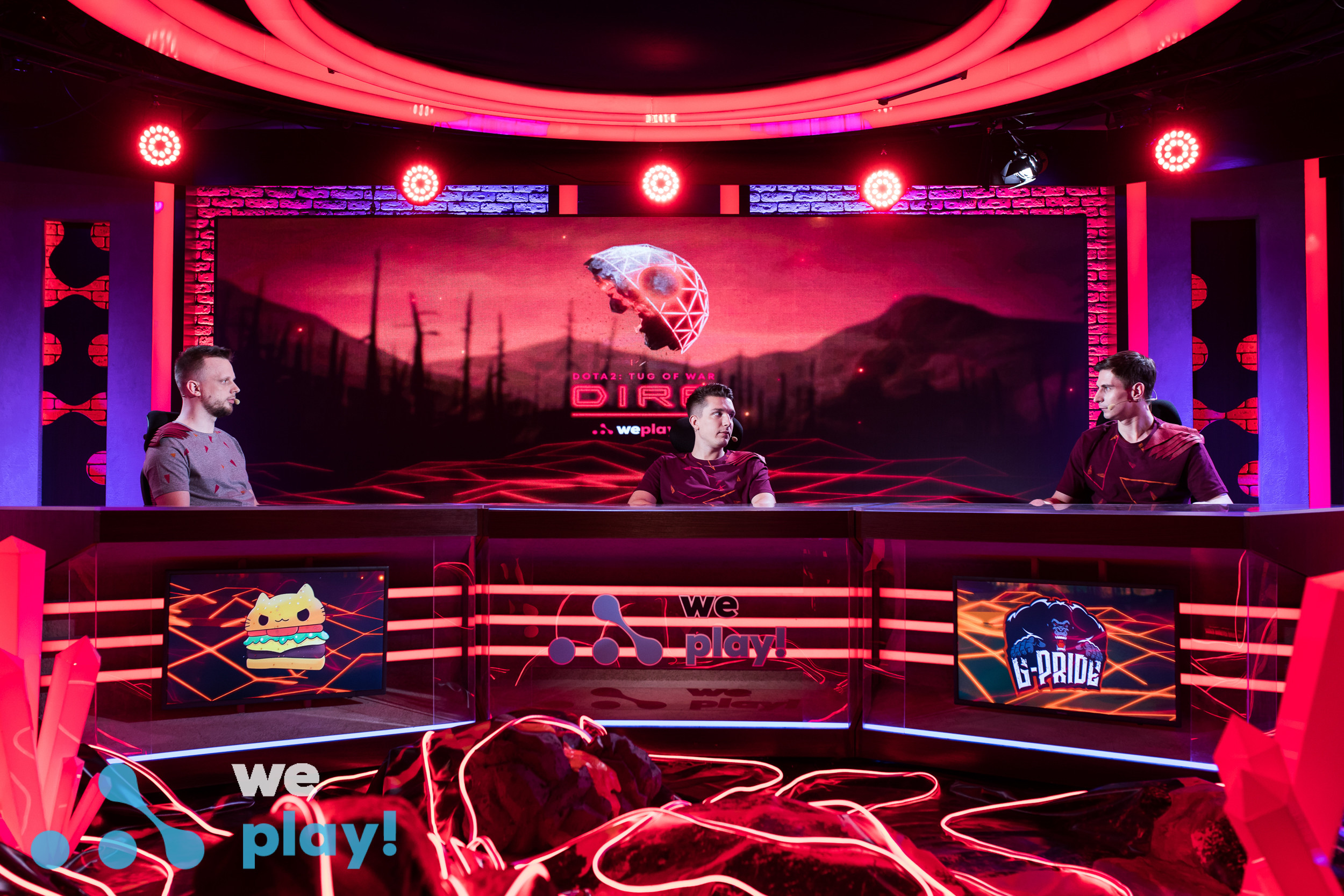 Just like in the rounds before, the fans could vote for their MVPs on the WePlay! website. The community determined the MVP of each respective region. Roman 'Resolut1on' Fominok from J.Storm won the MVP election in the Americas, RNG's Du 'Monet' Peng in the Asian regions. Both players are awarded $5,000 on top of their prize money.

The MVP vote will also be part of the Mad Moon tournament. There, the voting is divided by roles. The best core as well as the best support will be given $10,000 each for their performance.

Which other teams would you like to see at ToW: Mad Moon?