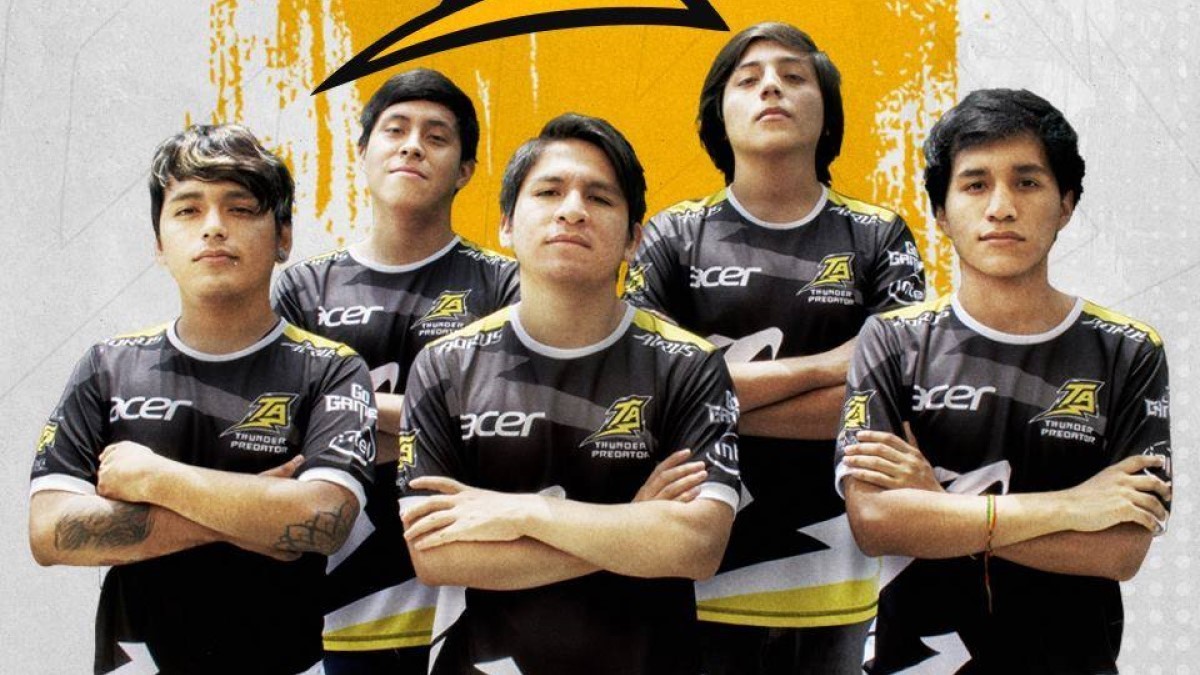 posted by CozmikMonkey,
The teams have been revealed for Season 16's America Premier Division and last season's champion Thunder Predator is back to defend their title.
ADVERTISING:
UPDATE: The jDL Brawl also featured a 150$ raffle for any team who played atleast one match in the tournament. Congratulations to team Rats and Bunnies for winning the raffle! You will be contacted in the next days. Our SEA player should keep their eyes peeled for the jDL Asia Brawls, as they will feature a raffle and cash for the winners in addition to qualifying to the Premier Division.

Ten teams will once again take to the field of battle and compete for the title of joinDOTA League Season 16 America champion. The top three teams will all take home money—third place with $665 USD, second place with $1110 USD, and first place with $1775 USD.

The participating teams are as follows:

The action kicks off this Thursday, May 30th, over at twitch.tv/joinDOTARed.

Will Thunder Predator defend their crown?