Evil Geniuses vs. the CIS region — 3 reasons to be hyped for the Adrenaline Cyber League 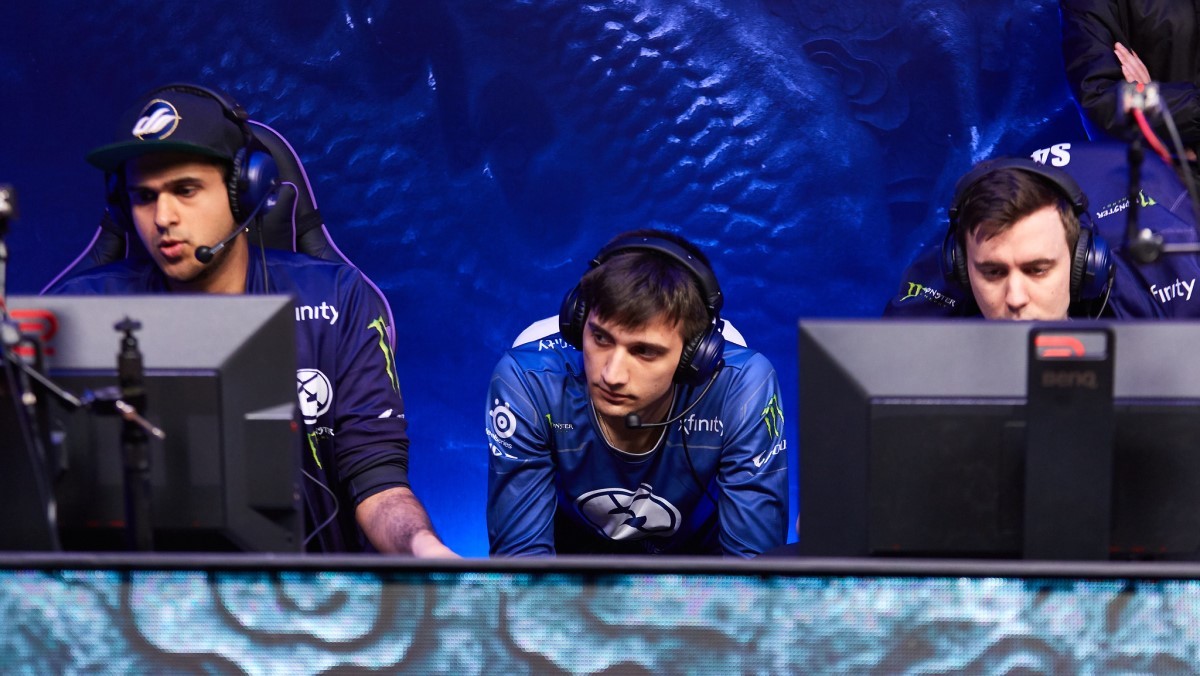 posted by CozmikMonkey,
The Adrenaline Cyber League 2019 is going to be an intimate, two-day tournament in Moscow, and of the four sqauds competing, three are CIS teams while only one is from North America.
ADVERTISING:

The CIS region is notorious for producing the most frenzied, manic, and just straight violent Dota 2 on the planet. Unlike other regions, they favour an aggressive, in-your-face style of play. This is very good news for viewers, because it means the Dota on display will be both chaotic and exciting.

Even better, then, that all the CIS teams currently have a chips on their collective shoulders. Virtus.pro went out early in the MDL Disneyland Paris Major and will want to show they are still top tier. Natus Vincere—who has been coming into very strong form lately—will also want to bounce back after a disappointing StarLadder ImbaTV Dota 2 Minor #2 Qualifier loss to Winstrike. And Team Spirit, having just been signed, will want to prove that they are good enough to compete with these upper echelon teams at all.

Every single competitor at the Adrenaline Cyber League 2019 will be hungry, which means the Dota 2 will be insane.

A better chance of upsets

Because there are so few competitors, the qualities of the teams will not need to be vetted over time the way they are in a bigger, longer tournament. This means that the Adrenaline Cyber League will be a perfect spot for potential upsets.

Often in Dota 2 when a team knows they are not as good as an opponent, they will bring out a shock strategy of some kind. Because there are only four teams, it will pay to use cheese tactics more often than not. Furthermore, this tournament will be a perfect testing ground for risky stratagems or hero builds of any kind, a la Team Liquid's tier 1 tower gank.

Here's hoping for some madness.

EG vs. the World

Okay so it's both disingenuous and hyperbolic to say "the World" when it's really just the CIS region, but it sounds better.

The only non-CIS team will be the fan favourite Kings of Third, Evil Geniuses. Unlike the other three teams at the tournament, they are currently playing their best Dota 2 since the start of 2019; their 3rd place finish at Disneyland was actually quite an admirable finish in that context.

While it might be easy to predict a VP and EG grand finals, the other two teams will certainly have something to prove. Furthermore, you can bet that all of the CIS teams are going to want to defend their home turf from these troublesome foreigners. We'll find out how it all goes down tomorrow.