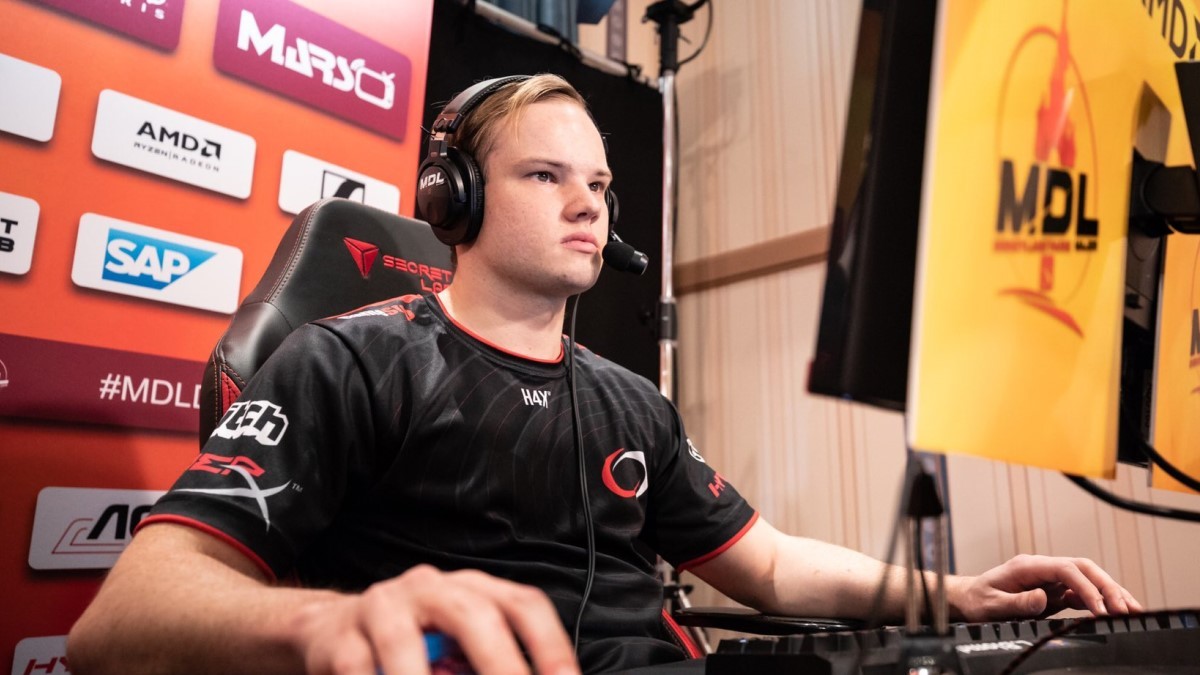 posted by CozmikMonkey,
Complexity Gaming eliminated J.Storm at the Epicenter M: North America Qualifier, and they have done it again at the StarLadder ImbaTV Dota 2 Minor #2 Qualifier to make Kiev.
ADVERTISING:

Game One was even through 13 minutes, but after that compLexity Gaming began to build a steady lead that they never let go of. Despite Galvin 'Meracle-' Kang Jian Wen and Adam Erwann 'Adam' Shah's dual safelane losing to a J.Storm trilane, Linus 'Limmp' Blomdin had a ferocious showing on his 10-2-8 Templar Assassin that created lots of comeback space for Meracle.

They continued to squelch J.Storm until Meracle was farmed. When it came time to push highground, it became evident that J.Storm had no way around Sven's overbearing damage, and they were forced to concede at 34 minutes. Meracle finished 11-2-11.

Game Two was a very close, very back-and-forth affair. Both teams were farming on their cores and the net worth differential stayed at ~2k in the early game. However, Jonathan Bryle 'Bryle' Santos De Guia's Alchemist was farming well, and his momentum helped J.Storm break out of the early game and take a 6k lead at 33 minutes.

But yet again, Limmp had farmed very well on his 10-3-9 Sniper, and was the putting out a lot of DPS in fights. Complexity made a crafty moved and took a fight against J.Storm while they were all clustered together.

J.Storm's momentum was blunted and Complexity began to play more boldly around the map. They 5-man smoked and began hunting for J.Storm.

After the fight, all Complexity had left to do was clean up a few stragglers and claim the Ancient. The game ended at 41 minutes.

Complexity has been consistently good lately; how far can they go at the Minor?