The League is canceled for America and Asia, jDL Brawls will be hosted instead 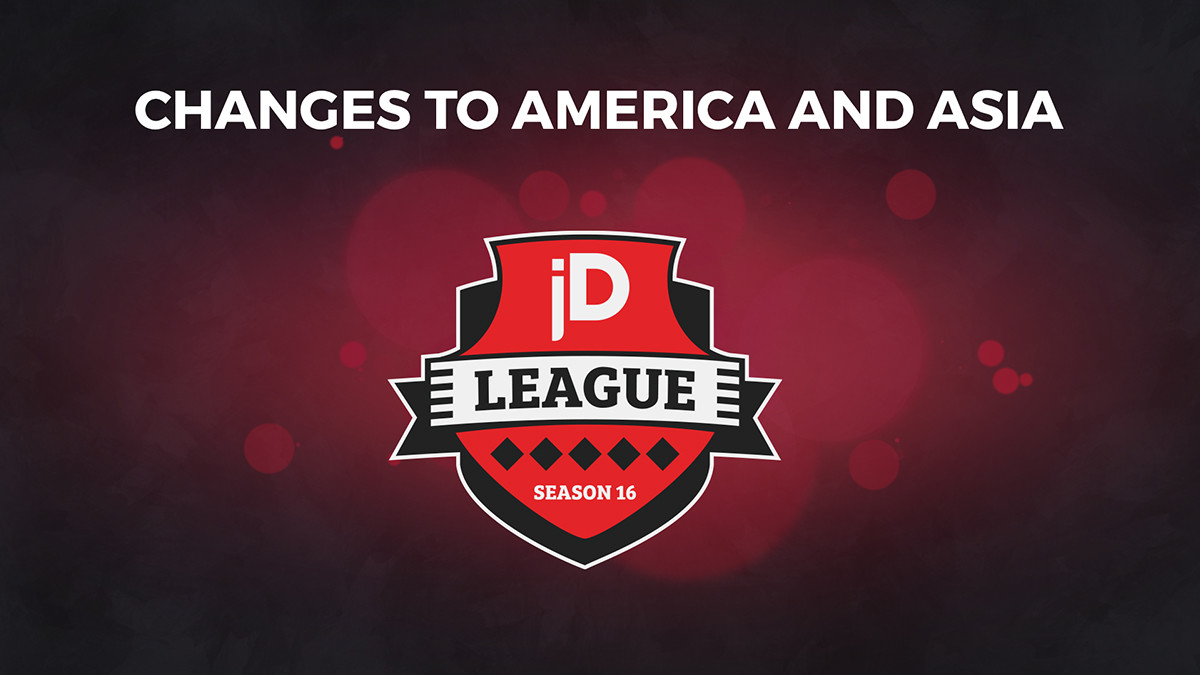 posted by CozmikMonkey,
Due to a lack of team sign-ups, we are canceling jDL Season 16 for America and Asia. Instead we will be running jDL Brawls. Get all the details here!
ADVERTISING:

Due to the low number of team sign-ups, we unfortunately cannot host normal league operations for both joinDOTA League Season 16 America and Asia. While the Premier Division will continue as normal, the calibration tournaments as well as the actual League for all other divisions are cancelled.

However, we have a backup plan. We will be offering open cups for users to qualify to Season 16's Premier Division: the joinDOTA League Brawls.

Sign-up for the America Brawl is open today, while sign-up for the Asia region Brawl will begin in June (we will give you more details, including format, closer to the sign-up date). If you have already signed up for jDL America, you do not have to sign up again; but, if you want to participate in the America Brawl, you must check in again. If you have not signed up at all, you will have to do that as per normal.

Please note that the Europe region for jDL Season #16 does have enough sign-ups and the League will be running as usual.

The jDL America Brawl will function very similar to regular calibration in terms of format. Teams will compete against each other in a two-day mini-tournament with several rounds per day.

Teams will have 30 minutes to check in before sign-up ends.

Don't miss your chance to compete in the Premier Division. SIGN UP NOW!