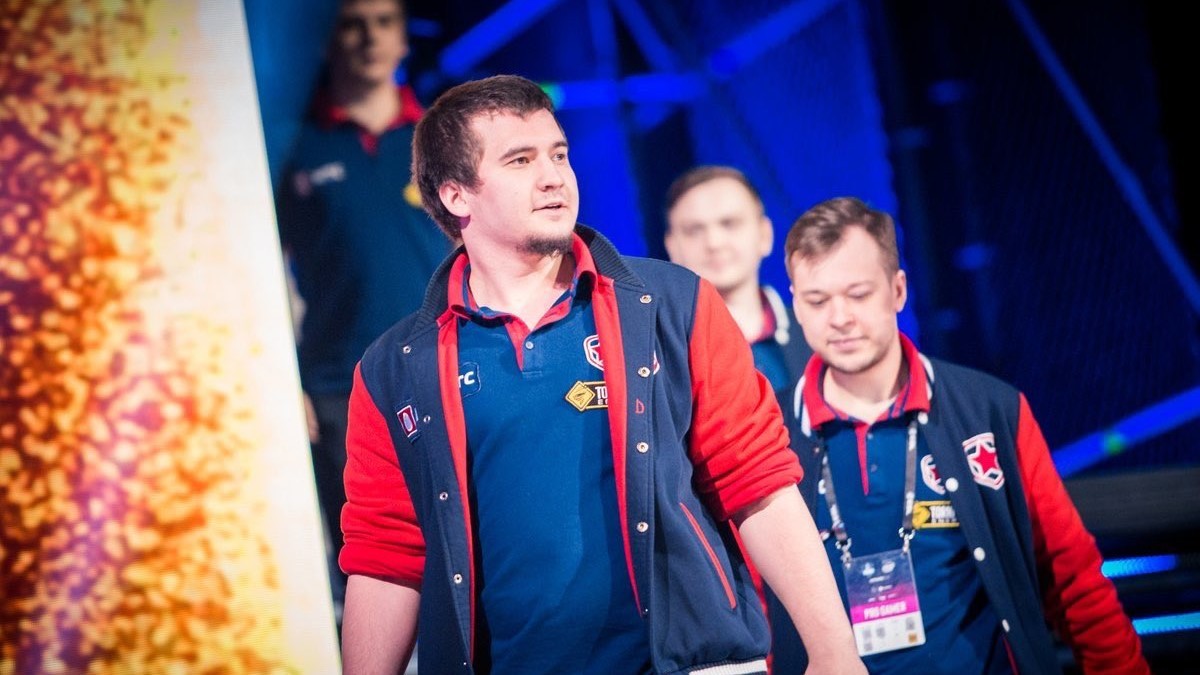 posted by CozmikMonkey,
After the three-way tiebreaker was over, it was not VP, but Gambit Esports that prevailed in their Bo1 to qualify for the EPICENTER Major.
ADVERTISING:

A new power in the CIS?

Three teams tied for first place in the Epicenter M: CIS Qualifier: Virtus.pro, Natus Vincere, and Gambit Esports. But when the tiebreaker was over, VP had dropped both of their games while it was Gambit Esports that arose victorious.

Strong performances by Andrey 'Afoninje' Afonin and Nikita 'Daxak' Kuzmin propelled Gambit to victory in both of their games. Though VP are still a likely candidate to qualify, they will need to navigate the playoff bracket to do so.

Feels good to finally qualify to a major. Our next destination is #ESLOne Birmingham. #TornadoEnergy pic.twitter.com/SpyYXHzirX

TNC Predator have qualified for the Major, having come out on top of the Epicenter M: Southeast Asia Qualifier with a group-best record of 6-1.

The SEA squad has had middling results over the last few months, but the news of ex-Team Liquid coach Soung-Gon 'Heen' Lee joining the team turned heads. Now, it seems that change has been worthwhile, as TNC Predator were even able to best Fnatic in their group.

Will they be able to keep this momentum at the actual LAN?

PSG.LGD hungry for another title

Last year's EPICENTER XL champion PSG.LGD triumphed in the Epicenter M: China Qualifier. They finished 6-1 in the group and qualified for Moscow, having only lost one game to Vici Gaming.

In an unexpected turn, ESL One Mumbai 2019 champion Keen Gaming were eliminated from the Qualifier after finishing with a disappointing 2-5 record. They, alongside Liu 'Sylar' Jiajun's new squad Team Sirius, will be watching from the sidelines come June.

Congratulations to our last year champs @LGDgaming on qualifying for the #EPICENTER Major!
We're waiting for you in Moscow! https://t.co/7UgVoG9o9I #epicgg #dota2 pic.twitter.com/Y1pk6KQRo4

Although the Brazilian squad only finished their campaign at the MDL Disneyland Paris Major tied for 9th-12th, they surprised many by simply qualifying for the tournament at all when most were expecting Infamous to do so. Now, paiN Gaming has showed that it wasn't a fluke by once again overcoming all others in their region.

Infamous—the team now featuring venerated German carry Dominik 'Black^' Reitmeier—also had a respectable showing at the Epicenter M: South America Qualifier. They finished with a 5-2 record in the group and will be competing in the playoff bracket for qualification.

The biggest surprise of the Epicenter M: North America Qualifier was Forward Gaming, who finished with an undefeated record of 7-0, even besting Evil Geniuses.

The recent addition of Johan 'pieliedie' Åström seems to have galvanized the team and given them direction. Their game against EG was an absolute riot, having 79 kills in 48 minutes as well as a Divine Rapier, but Forward was able to come out on top.

Evil Geniuses, J.Storm (who recently acquired Roman 'Resolut1on' Fominok from Forward Gaming), and the much maligned Beastcoast will all be competing in the playoff bracket for the final qualification spot at the Major.

After that game against @compLexity, we've officially secured our spot at the #EPICENTER Major in June! GGs, Complexity! #PushForward

Will there be any surprise eliminations in the next few days?