Team Secret the first to qualify for the EPICENTER Major 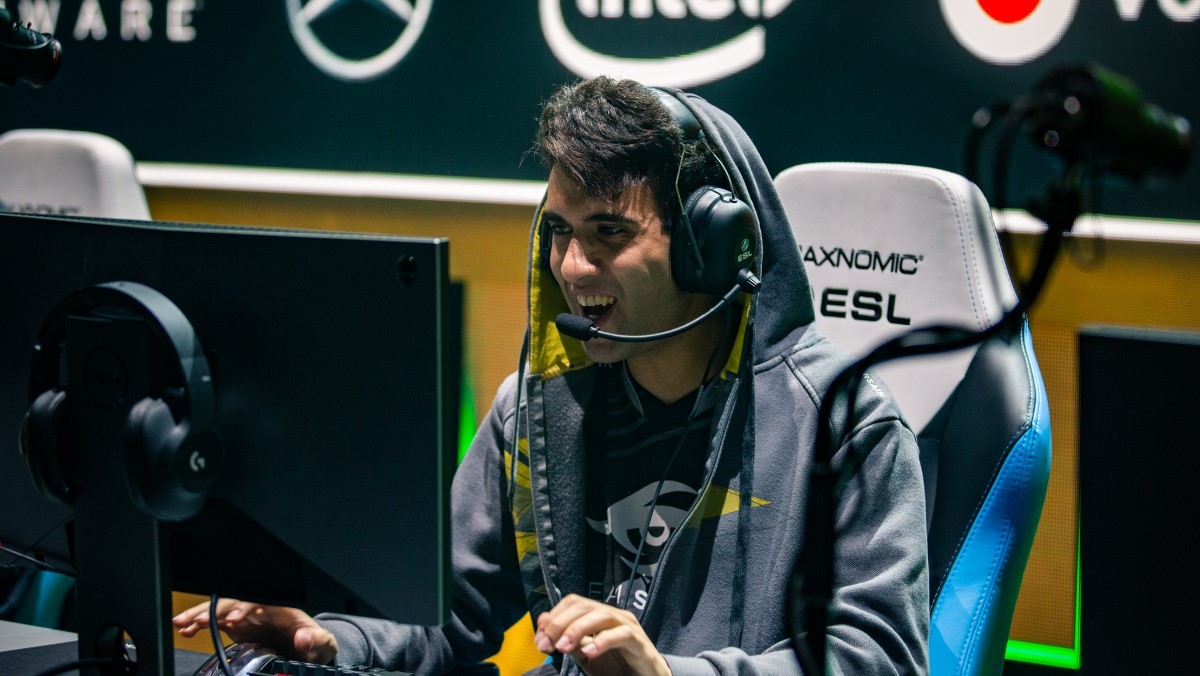 posted by CozmikMonkey,
The MDL Disneyland Paris Major champions are the first team to qualify for the EPICENTER Major. Are you surprised?
ADVERTISING:

Team Liquid the only team to beat Team Secret

To the absolute shock of everyone involved, the best team in the world Team Secret has come out on top of the Epicenter M: Europe Qualifier. They finish with a 6-1 record, curiously only dropping a game to the Disneyland Major Runner-up Team Liquid.

Despite Liquid possessing the lead for the entirety of that game, and Amer 'Miracle-' Al-Barkawi having a strong showing on Templar Assassin, Secret defended their highground rather well through several pushes by Liquid.

In the end, Maroun 'Gh' Merhej had to use his team as a diversion and rush Team Secret's base, utilizing a double Mass Serpent Ward to chew through Secret's Ancient before they could respond.

Liquid struggle in the Group Stage

Despite their one crafty victory, Liquid has had a very inconsistent showing in the Qualifier. They finished with a 3-4 record and are currently slated for a three-way tiebreaker between Alliance and Aachen City Esports. The loser will be eliminated from qualification.

With this victory over @OGesports, we have now qualified for the #EPICENTER Major! GGWP

We will see you all in June! #SecretFighting 🇷🇺 pic.twitter.com/QAlAy8urBF

Team Secret will be the team to beat at the final Major of the DPC season.