Team Secret are ever-present — 5 takeaways from the Disneyland Major 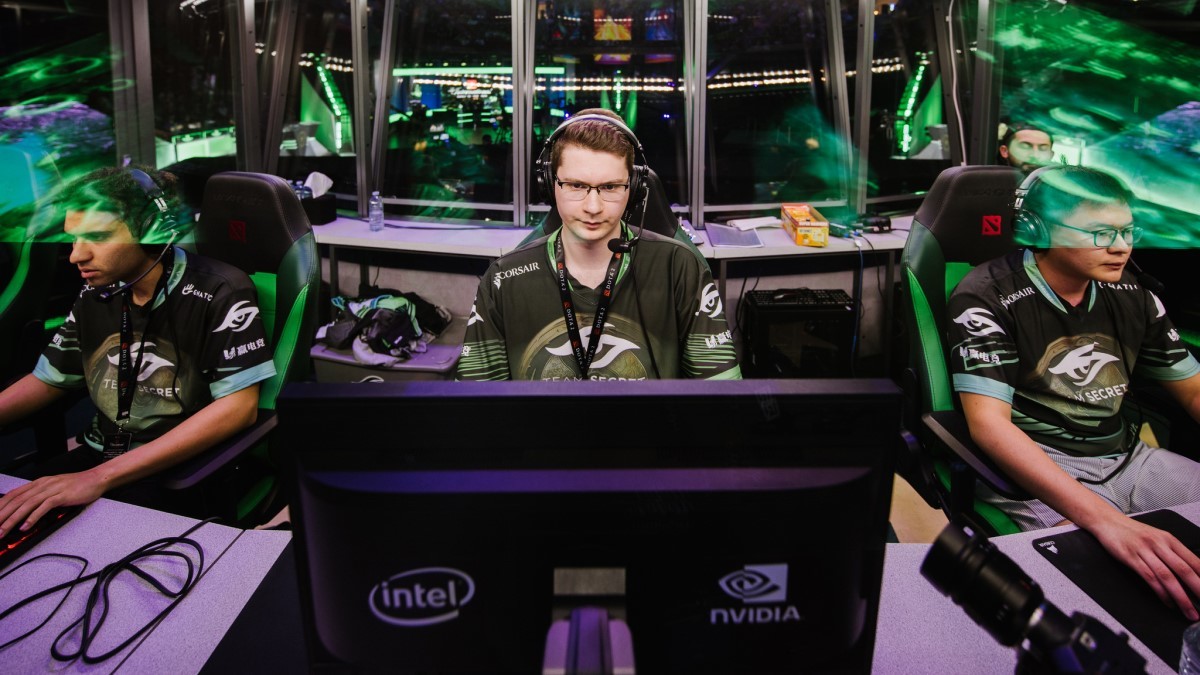 posted by CozmikMonkey,
The Disneyland Major is finished and we're already on to the EPICENTER Major Qualifiers. Here are our five takeaways from Paris.
ADVERTISING:

It was only a few months ago that the Dota 2 community proclaimed in one accord that Team Secret was the best in the world. But after a 4th place at DreamLeague Season 11, as well as strong results from several Chinese teams, that mantle was cast in doubt.

And now, as if understanding the exact narrative their results had produced, Secret has re-emerged as the preeminent team in Dota 2. What more is there to say? They are incredibly skilled, perposterously consistent, poised, daring, and more often than not dominant in their games. A poor result for them is the aformentioned 4th place.

It's time we start talking about Team Secret the way OG is talked about between 2015 and 2017: they are an era-defining team.

What happened to China?

China was looking very, very good coming into MDL Disneyland Paris Major. Vici Gaming had won a Minor and a Major back-to-back, and Keen Gaming were recent champions at ESL One Mumbai 2019. And yet, the only Chinese team to perform even remotely as well as expected was PSG.LGD.

So what gave? The answer is likely a mixture of poor consistency as well as a few bad series during the tournament. It is interesting to point out, however, that The International 2018 was the last tournament as stacked as the Disneyland Major. There, PSG.LGD was the only Chinese team to perform well; Vici Gaming was the next closest, finishing tied for 9th-12th. Likewise in Paris, after PSG.LGD, the next closest Chinese team was Vici Gaming, who finished tied for 7th-8th.

Considering that it has been a long time since Chinese teams have dominated the top eight in stacked tournaments, there is—thus—one important question for them to asked themselves: How good are we actually?

No second question, Liquid proved to be the better team today. We gracefully take the exit from #MDLDisney with a Top4 Finish.
Good luck to the remaining 3 teams!
Thank you everyone for staying so late to enjoy such neat Dota! pic.twitter.com/wtsOLwrWiT

EG and the Number Three

Evil Geniuses are the only team in the entire NA region that is not some manner of byword. Every other team is, at best, either terribly inconsisent or some manner of meme. EG is the only squad with enough skill and team experience to compete against the top teams in the scene; in fact, they might even be one of them.

And yet, they can't beat themselves.

Once again, the Kings of Third cannot overcome the curse that crowns them. Despite having a very strong beginning to the tournament in Disneyland, they were, to put it curtly, crushed by Team Liquid in the Lower Bracket Finals. So where do they go from here? There seems to be two logical solutions. Either the big factor is time and eventually they will win again, or, as a team they have plateaued and some manner of change is needed.

Always a nice treat to see @SumaaaaiL's Storm Spirit, and especially when there's a Scepter involved.

We take it to @Team_JStorm and secure a 3-0 day for EPICENTER Major qualifiers! We'll be back tomorrow with matches against @goFORWARDgg, @beastcoastgg, Xolotl and Black Sheep! pic.twitter.com/gHAFt38B3x

Many Team Liquid fans decried how little press the team was getting leading up to the Disneyland Major. While they had not been spectacular, they certainly were not bad, and even won Mars Media Dota 2 League: Macau 2019 back in February.

Those many Team Liquid fans were proven right when Liquid went on a very long Lower Bracket run and eventually made it into the Grand Finals. Though they did not win, they showed everyone they were still a very real threat in Dota 2, especially with Amer 'Miracle-' Al-Barkawi.

So why am I still reticent about declaring them truly "back"? Because, despite their 2nd place finish in Paris, they are currently teetering on the edge of elimination in the Epicenter M: Europe Qualifier. For the exact reason they were essentially ignored in the press leading up the Disneyland, they are now in danger of failing in a Qualifier where they are better than most participating teams.

So how does one describe Team Liquid? Personally, I would say Team Liquid is... you know what, just fill in the blank yourself—it's probably correct regardless of what you say.

Our first round of matches of the EPICENTER Qualifier were not ideal, but we're far from out, and will do our best to recover and prepare for tomorrow.#LetsGoLiquid pic.twitter.com/290wBYxnwM

If you look at the final standings for the Disneyland Major something becomes clear: no underdog teams did well. There were no Cinderella runs and no David and Goliath stories. Save for a few variables (e.g. Fnatic's incredibly poor performance), the ranking might as well be table of betting odds in Vegas. The teams predicted to do the worst did the worst (like Beastcoast) and the teams predicted to do the best did the best (like Secret). In between is as close to a gradient as one will see.

However, I do not think this was simply an anomaly; I think Dota 2 is shifting into a new paradigm. For many years the game was all about singular carry heroes—concentrating farm on one hero and one player. But now, Dota is becoming much more heavily focused on team synergy, team cohesion, and team execution. Thus, squads like Team Secret are the best purely because they function as five, not as four-and-one.

I think this ideology will continue to grow in the community, and by the time The International 2019 rolls around, we may be looking at a completely different Dota 2 altogether.

What will it take to dethrone Team Secret? Or can they be beaten at all?