OG starts the EPICENTER Major Qualifiers with a bang 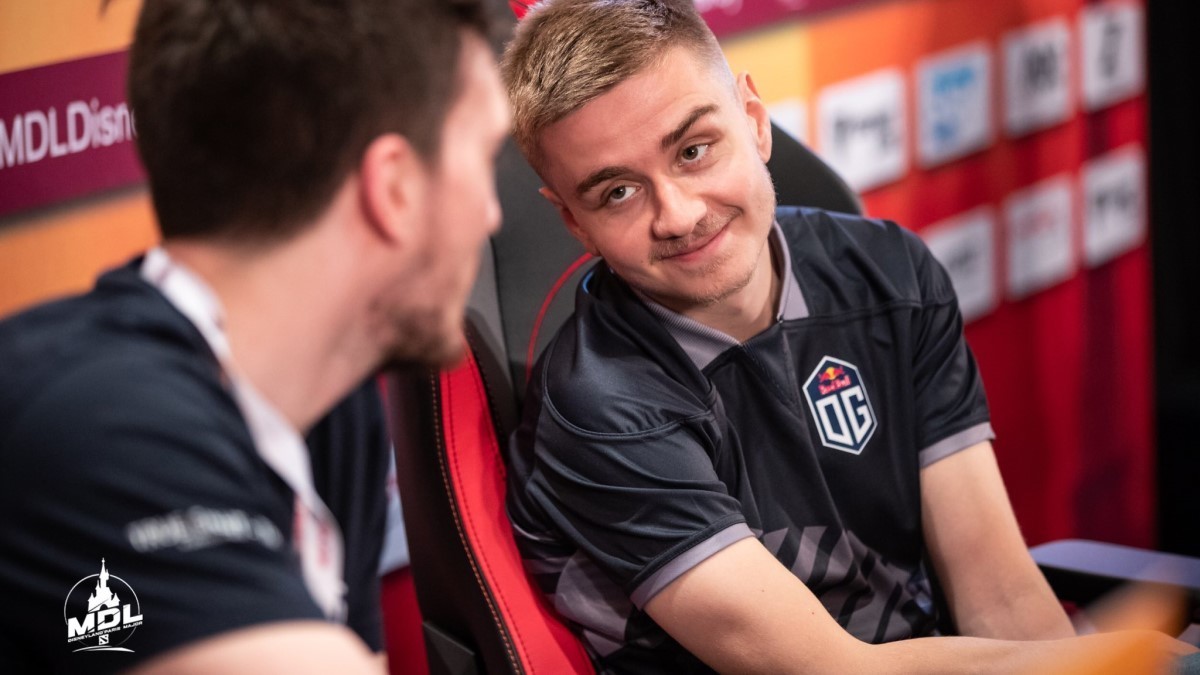 posted by CozmikMonkey,
The EPICENTER Major Qualifiers kicked off in Europe with hectic match between OG and the MDL Disneyland Paris Major Runner-up Team Liquid.
ADVERTISING:

Both teams were relatively even through 17 minutes with the cores on both sides getting good farm—Anathan 'ana' Pham on his Faceless Void and Amer 'Miracle-' Al-Barkawi on his now infamous Morphling. Both squads were hunting for an advantage until big teamfight broke out.

The Triple Kill expedited Ana's farm and cemented him atop the net worth chart. However, Liquid were not giving up. They continued to make smart movements around and took a few good pickoffs. The next teamfight looked promising for Team Liquid until Sebastien 'Ceb' Debs saved the day with an insane Reverse Polairty.

With the advantage again firmly in their favour, OG began posturing around Liquid's base until Ana found a way in. He initiatied with a 3-man Chronosphere that led to OG ripping through their team and then their base, eventually securing victory in the Bo1 match.

Will there be any upset eliminations during the EPICENTER Qualifiers?