Black^: "I think individually I'm in a great place right now, ready to take on anyone!" 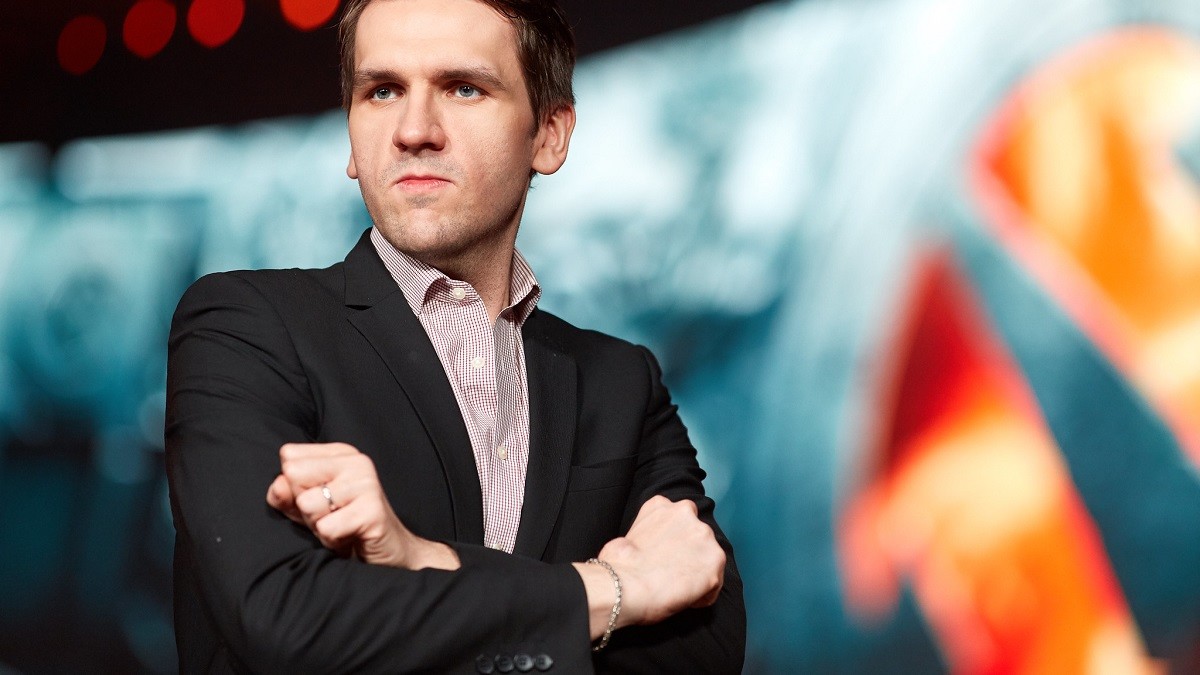 Black^: We spoke on Twitter and they asked me to stand in for the Las Vegas LAN. There was not much time to talk about it because it was a last minute request — after we agreed, I had to fly out two days later.

joinDOTA: What is your impression of the squad? How can you help them improve?

Black^: I think the team lacks discipline. I hope I can help them with that as well as with improving communication and making their life-style overall healthier. They are great players but they don't fully grasp what it means to be a professional and what sacrifices come with it yet.

joinDOTA: What is your experience with the SA scene so far? Do you already have a plan on how to beat paiN and Chaos to qualify for the Major?

Black^: The biggest problem I have here is that I don't get to practice a lot. Most of the NA teams (Forward Gaming, J.Storm, Evil Geniuses) are mostly scrimming against EU teams as well as queuing EU pubs a lot. So there is very little opportunity to play against these powerhouse teams.

Not being able to play high quality pubs as well as scrims will definitely result in it being a big hinderance. I think all the teams are somewhat on an even playing field. Whoever plays and feels better on that day/has a better draft will win.

joinDOTA: What are your next steps before TI? Do you think you can still qualify for the event directly? How hard is the online qualifier going to be if you don’t make it?

Black^: The obstacle I'm facing right now is that I have been out of the scene for over a year due to injury and focusing on life and settling a lot of things that were long overdue. If you don't play for such a long time, people will forget your name and only remember the times in which you weren't doing well.

It's hard to find opportunities to show your skill and great teams will be very hesistant to ever ask you to play with them. Nontheless I'm working very hard to reach former shape and go even beyond that. Qualifying for TI directly seems very unlikely at this point, but nothing is impossible with a bit of luck.

I'm probably aiming to make my "big" comeback after TI. The qualifiers themselves as I previously stated will depend a lot on the (maybe) new patch, how the team is feeling during that time and how much progress we can make in the little time we have. We will try our best and hope that's enough.

joinDOTA: You've planned to get back to professional gaming for a while, but didn’t have a team for quite some time: how did you keep yourself in shape?

Black^: There wasn't really much opportunity to keep myself in shape, at least competitively. I've been playing hours and hours of pubs daily ranging from 10 to 14 hours both on stream and off-stream. I've worked out a very strict schedule for myself and feel very good about it. Only being able to play matchmaking however really doesn't help you or can even make your tournament play worse, because you fall into bad habits.

I think individually I'm in a great place right now, ready to take on anyone! However when it comes to tournament play, I will definitely have catching up to do since I haven't actively played tournaments in such a long time.

joinDOTA: Were there any other teams/stacks you could have joined? Which ones and why didn’t you?

Black^: There are always players and teams that want to make a "stack", but without any longevity. For the longest time I tried to avoid joining one of them, because I think a team should have at least 3 months or more to figure out how far they can go.

One qualifier or tournament shouldn't be the breaking point of a team, but rather help to realize what problems are present and then figure out ways how to fix them. Not a big fan of what's happening lately in DotA with all the roster changes.

joinDOTA: The hard carry gets more and more spotlight again. Who do you think is the best player on your position right now?

Black^: I personally try very hard right now to expand my hero pool as well as ability to play other roles. I'm currently playing mid for Infamous and feel very happy in this role. I want to be as versatile as possible, being able to play both carry and mid to the best of my abilities. I believe versatility in the current age of the game is an absolute must and players/teams who possess it have the opportunity to surprise their opponents.

In regards of who's the best right now... I'd probably have to say it's a close race between Artour 'Arteezy' Babaev and Zhang 'Paparazi' Chengjun. Amer 'Miracle-' Al-Barkawi obviously is an outstanding player too, but I feel like the other two I mentioned have shown more consistent gameplay lately.

Do you think Black^ can reach for the top in the scene?

Photo credit: StarLadder
The interview was conducted before the playoffs of MDL Disneyland Paris Major