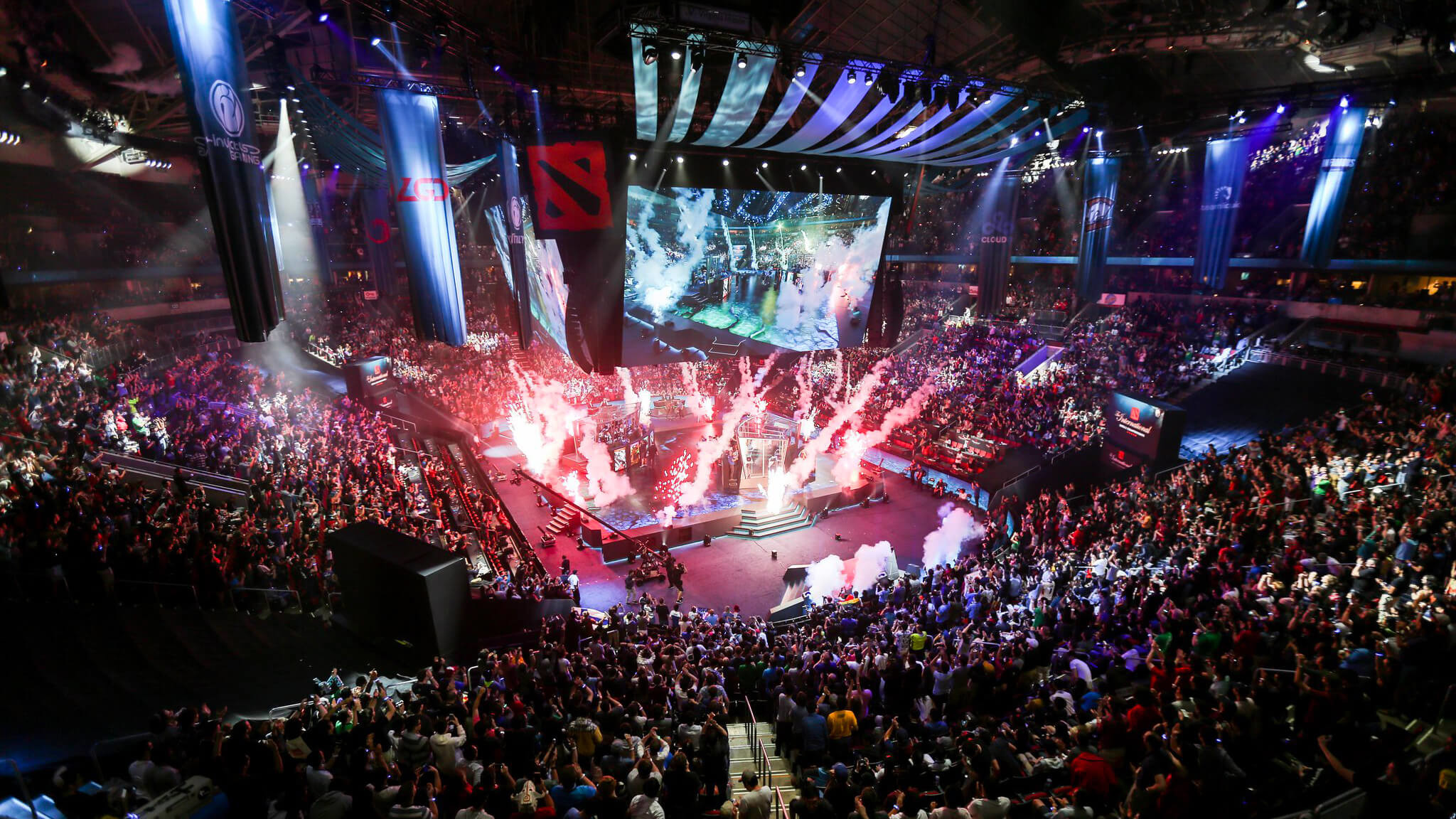 posted by SmittyW.,
It's been less than a week since the release of the new Battle Pass, yet the prize pool of The International 2019 has almost grown to $11 million. It seems as if this year's prize money is going to set another record in esports.
ADVERTISING:
Last year it took the community more than three times as long to collect the same amount of money. By now, Dota fans have added some $9.5million on top of the $1.6 million base prize pool. This is an increase of $2.4 million.

How nuts is this?
Year after year The International raises the bar for prize pools in eSports.https://t.co/Gbd0HCkbaM#esports #leagueoflegends #dota #overwatch #fortnite #smite #csgo #apexlegends #ti9

If people keep on spending so much on the new Dota in-game content, the record of 2018 is going to be broken in no time. Also exceeding the $30 million that are going to be distributed at the Fortnite World Cup is a strong possibility.

Have you already purchased the new Battle Pass? Do you think Dota is going to overtake the Fortnite prize money eventually?