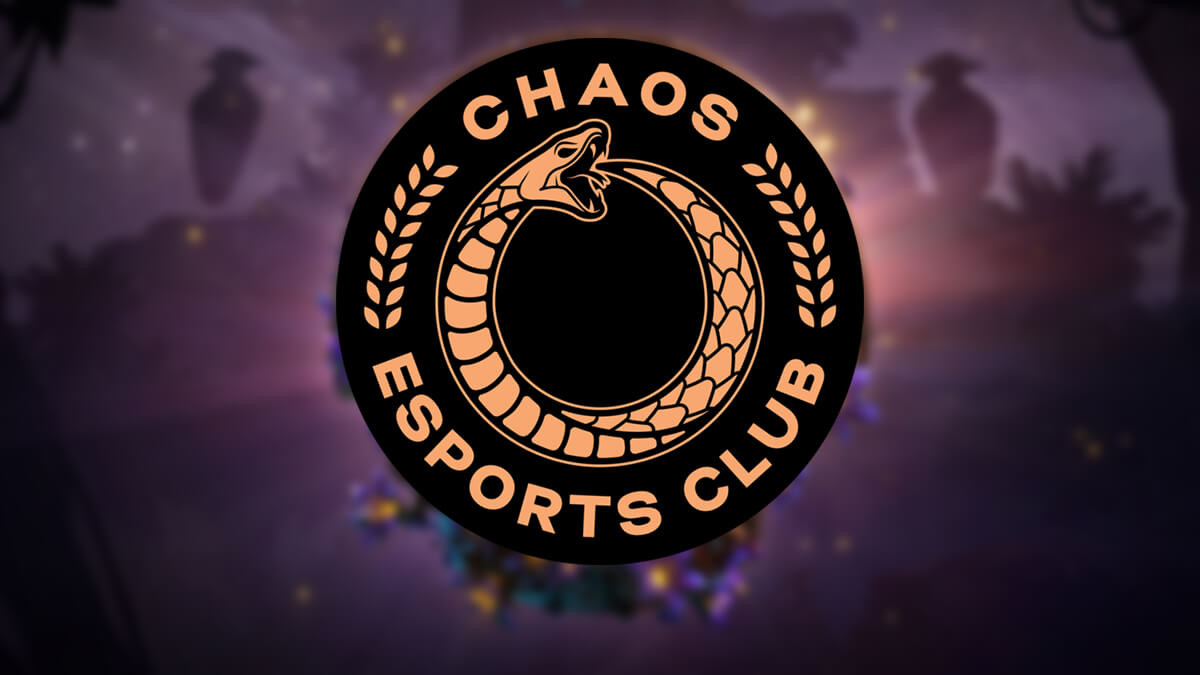 posted by SmittyW.,
After their early elimination from the MDL Disneyland Paris Major last week, Chaos Esports Club has announced their new roster. The team will play from Europe in the future.
ADVERTISING:
William 'hFnk3' Medeiros and team captain Rasmus 'MiSeRy' Fillipsen are going to be the only two remaining players from the old roster. Due to his health issues, Omar 'w33haa' Aliwi takes a break from playing Dota professionally. Otávio 'tavo' Gabriel and Danylo 'KINGRD' Nascimento, on the other hand, have been removed from the team.

The Chaos outfit will be completed by Nico 'Gunnar' Lopez, Milan 'MiLAN' Kozomara and Maurice 'KheZu' Gutmann. As the majority of the lineup is based in Europe, the team will operate from Europe in the future.

In the short announcement video, MISERY tells us about his expectations he has for his new team-mates:

What do you think about the new lineup? Does it have what it takes to qualify for The International 2019?