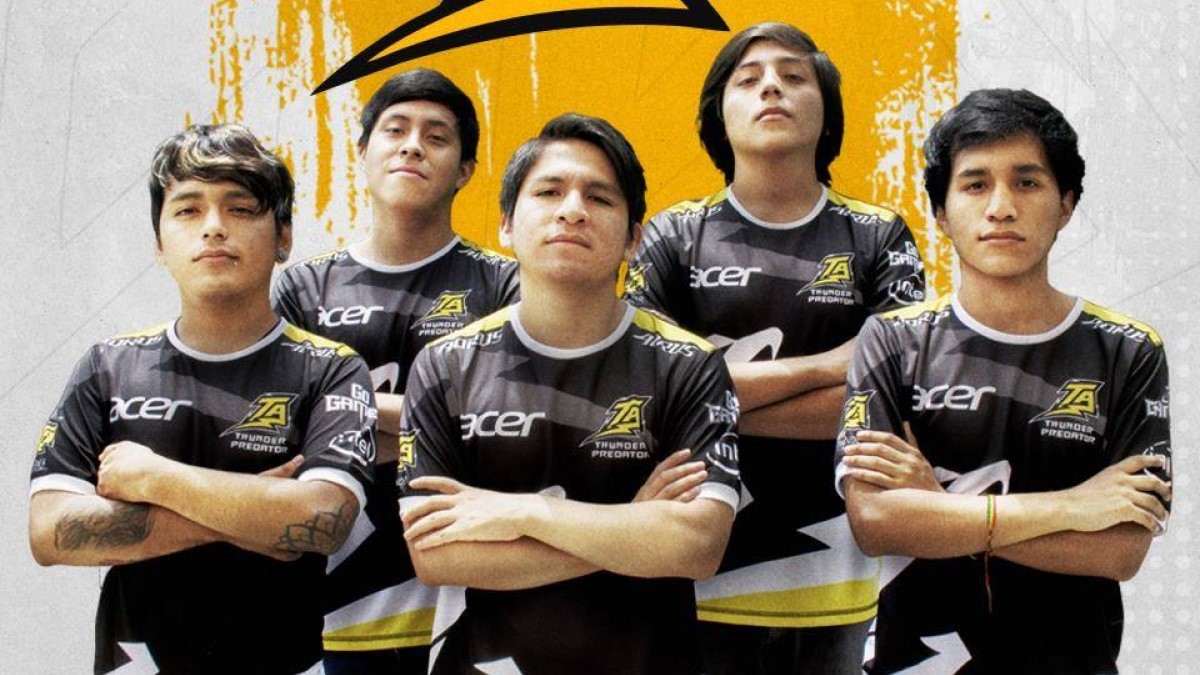 posted by CozmikMonkey,
Despite some good performances on both sides, Thunder Predator was able to take a strong 3-1 series victory against Gorillaz - Pride in the joinDOTA League Season 15 Americas Grand Finals.
ADVERTISING:

Frank's Ursa rips apart the opposition in Game One

The first match in the series was bloody. With 65 kills in only 27 minutes (that's more than 2 kills per minute), it was only even for 7 minutes until Thunder Predator began to build an early lead. Frank 'Frank' Arias had a ridiculous Ursa game, going 14-1-14, which provided tons of space for Elvis 'Scofield' de la Cruz to farm on Anti-Mage.

Thunder Predator continued to dominate until Anti-Mage was simply too big and they ran Gorillaz-Pride over at 27 minutes.

In Game Two Gorillaz-Pride found some of their footing. They kept the match even for 13 minutes and even took a small lead; however, smart movement by Thunder Predator allowed them to take a critical teamfight which pushed the game in their favour.

Gorillaz-Pride continued to fight back, trying to get their core Terrorblade enough farm. They were even able to equalize, but they could not make it permanent. Thunder Predator, spearheaded by Frank's 11-2-12 Beastmaster, was able to maintain their composure and take a final teamfight. After a wipe, they took the middle lane and drew the GG.

Game Three started in the favour of Thunder Predator but Gorillaz-Pride showed they were not ready to lie down. They overcame a 7k deficit at the 29 minute mark, understanding that the majority of Thunder Predator's lead was centralized on Yeremi Rodrigo Matute 'Jeimari' Aguinaga's Alchemist.

They continuously took smart fights around the map and punished Alchemist as often as they could. Robo-Z in particular had a commanding 14-7-15 performance on his Outworld Devourer. Despite a late resurgence by Thunder Predator, this time Gorillaz-Pride ensured the game was theirs with a final strong teamfight win.

Atun finishes the tournament with a deathless Morphling

The final game was telling showcase by Thunder Predator, as they defeated Gorillaz Pride in only 25 minutes with a score of 26-12. Juan 'AtunnN' Ochoa in particular was a force, going 8-0-7 and crushing Gorillaz-Pride at ever possible juncture. After a late teamfight and an Ultra Kill for the Morphling, the game—and the series—was all but over.

Are you ready for Season 16?