Madara: "My dream has always been to become the best player in the world" 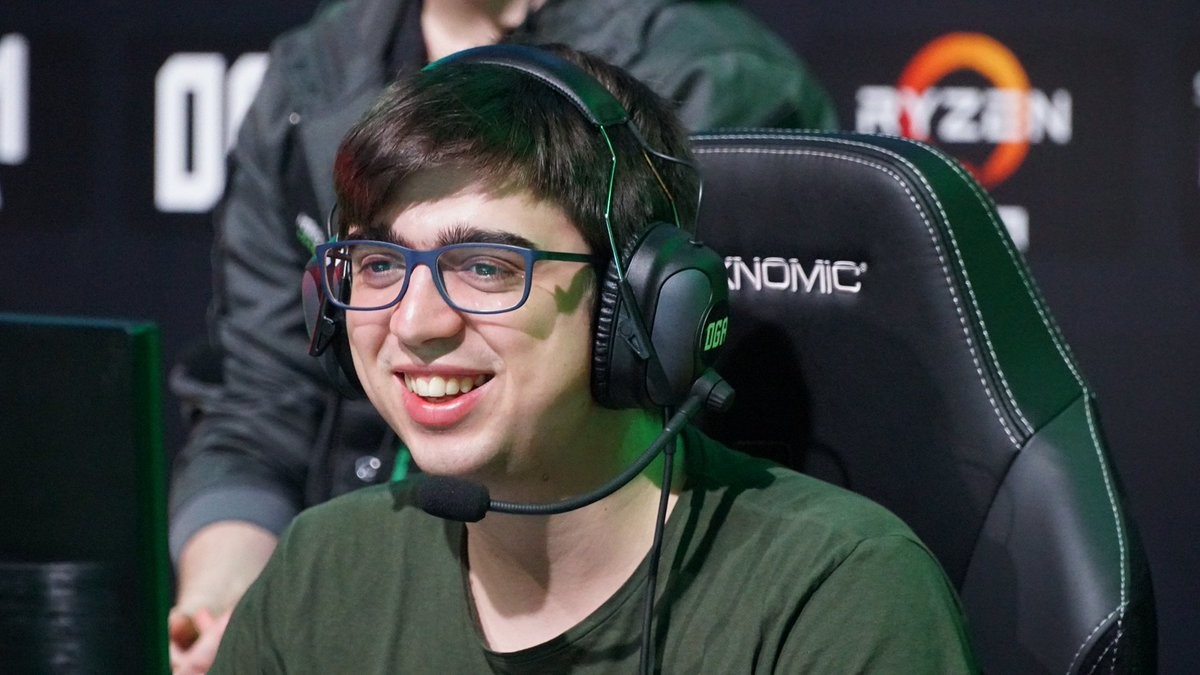 posted by SmittyW.,
Omar 'Madara' Dabachach joined Alliance around two months ago as a stand-in for the up-coming ESL One Birmingham 2019. He talks with us about his former team Ad Finem and what he thinks about his temporary position at Alliance.
ADVERTISING:
You were part of the legendary Ad Finem squad. If you think back, how did you guys manage to surprise so many top level teams and make it to The Boston Major?

Thinking back I remember that we had a better grasp of the meta than most other teams. We played at a way faster pace than the teams back then. Everyone believed in each other so much that our synergy was insane. That tournament everyone just knew what to do and where to be. Another example is we played Morphling once in a scrim and lost. But after being 0-1 down against Newbee, Giorgos 'SsaSpartan' Giannakopoulos tells me during the draft: "Isn't this an insane Morphling game?" or something like that. I didn't feel so confident but he told me I would own with Morphling and picked him for me. When your teammate believes in you so much, you get a huge amount of confidence and energy. It's hard to explain but I definitely wouldn't have played as well as I did if it weren't for Spartan's trust. It felt that we had a lot of moments like that in the tournament where everyone just trusted each other, so it was easy to play for us.

Do you think you can recreate this kind of magic with Alliance right now at Birmingham?

It's hard to say. It took us a long time playing together to do something like that with Ad Finem. But everyone playing at Alliance is really good as players and people so I see us doing well. I feel confident.

You joined Alliance two months ago as a stand-in for Birmingham. What is your first impression of the team? What are its strengths? How can you help the team to improve?

They play really fast and coordinated which I liked. You can tell that they have been playing together for so long, they have a lot of trust in each other and make each others game easy to play. They also have good ideas about how to play the map so the flow of the game feels natural.

Welcome @MadaraDotA2 to the #ALLfam 🙌
Omar will be our stand-in for the upcoming Paris Major qualifiers.

How does Jonathan 'Loda' Berg with his incredible experience help the team as a coach?

He helps with the communication since he played for so long. He knows how you can do better and be more clear in your communication. Also he sees the game from an outside and more objective perspective. This helps to solve some problems. He also individually helps with ideas either for a hero or in general.

How does the experience with Alliance improve you as a player? What are your next personal goals?

They helped me see the game from another perspective. Especially Aydin 'iNsania' Sarkohi, the captain of the team, helped me with a lot of things which made me a better player. Overall playing with them these two past months and in the Minor against good teams have been great experiences for me as an individual. My dream has always been to become the best player in the world and that means to be the best teammate as well. So nothing has changed, I still have the same aspirations and I will fight my way through until I make it.

Thank you so much for your time! Any last words?

Thank you for the interview. Shoutout to Alliance for playing with me these past two months and anyone who believes in me and supports me.