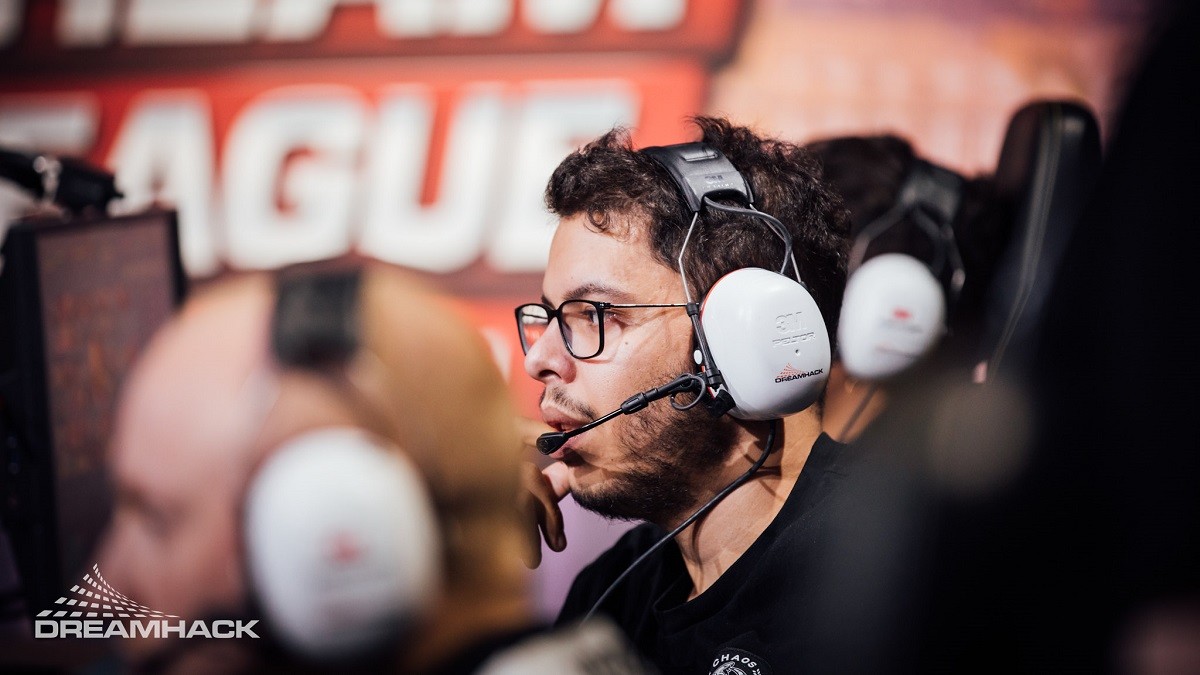 posted by Brasozial,
Chaos Esports Club results at MDL Disneyland Paris Major are truly disappointing. The South American squad lost to the underdog of their region in the Lower Bracket and have been eliminated in the first round of the playoffs.
ADVERTISING:

"This is what is best for the team"

It doesn't come by surprise that Chaos will be swapping a few players before the next round of the DPC starts. Their best result with the organization was finishing in 7th-8th place at ESL One Katowice 2019.

Two Brazilian players will leave the team. Otávio 'tavo' Gabriel and Danylo 'KINGRD' Nascimento, the two original members of the South American squad have to search for a new team.

Chaos' General Manager explains that the team decided that "this is what is best for the team" in a statement video. All members agreed on the decision. He also describes the position of Chaos in South America and the problems of selling merch in that region. The only South American player that will stay with the team is William 'hFnk3' Medeiros.

The Manager confirms that the team will move to Europe to compete in the toughest of all regions.

Following disappointing results at the MDL Paris Major, we are releasing Kingrd and tavo as the first step of our roster rebuild. Both players brought a lot of skill, passion, and levity to the team. Unfortunately, the team was at an impasse in terms of results and a change was required. This decision was reached mutually by all players. We still love our South American fans, but the logistics of operating in Brazil were more difficult than we anticipated, regardless of the situation within the squad.

Meanwhile, one Brazilian squad is still fighting in the Lower Bracket of the Major: paiN Gaming faces Team Liquid today. Chances are high that the team will drop out of the tournament which is going to make a reunion possible.

tavo and KINGRD could rejoin their former organization to merge with the current team. This would imply that Rodrigo 'Lelis' Santos and Anderson '444 / Fourfourfour' Santos had to leave the squad based on their positions.

While I'm disappointed to see the boys kicked from Chaos, imagine how baller it would be if they managed to get an amazing stack together, qualify for TI, and place higher than any SA team has ever done before. What an amazing storyline that would be 😍🤩

Do you think a new paiN squad would have better chances at TI9?