What chances do the Minor winners have at Majors? 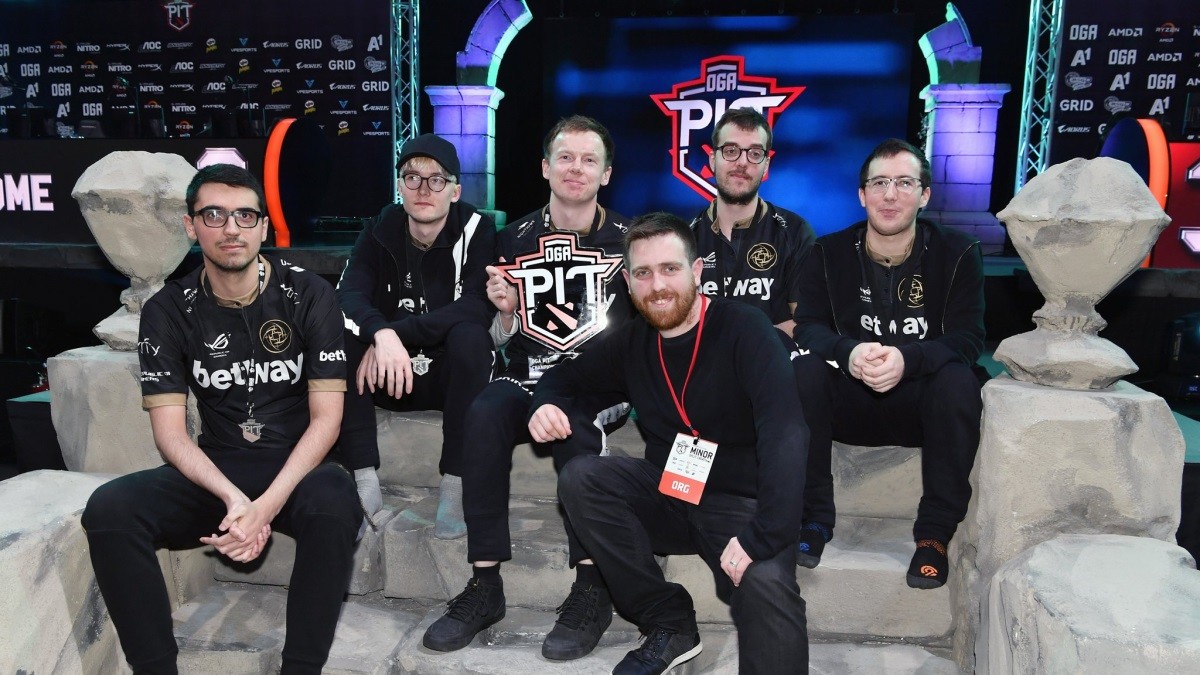 posted by EskayDota,
Ninjas in Pyjamas took the most recent minor – what does their performance say about their chances at the major?
ADVERTISING:

The first Minor of the season didn’t have any particularly stand out teams. Squads were fresh and still gelling in the early stages. Teams certainly looked promising, but none looked categorically better than the rest. Amongst those teams; Tigers with Theeban '1437' Siva at the helm. They won series against Rooons, Royal Never Give Up twice and Natus Vincere twice – playing only 3 out of a possible 7 teams at the tournament. Their victory in the final was a very tight 3-2 victory against Na’Vi.

Fast forward to the Major, they placed third out of four in their group, only managing to take a series off of Gambit Esports. Unfortunately for the squad they then immediately lost to paiN x in the lower bracket first round, going out last. People had high hopes for the team because they showed potential at the Minor, but they couldn’t compete as well at the Major. 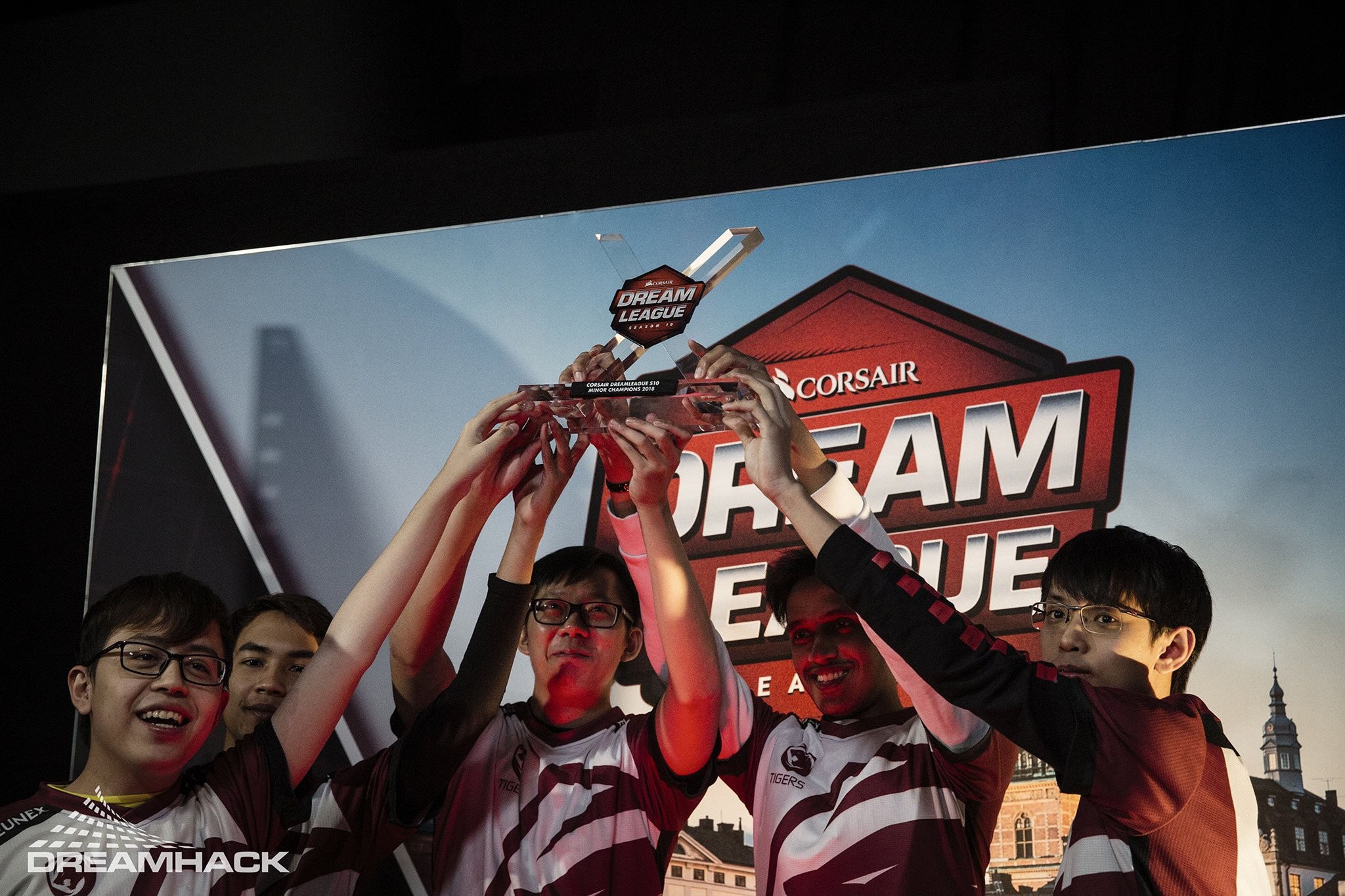 From the get-go, critics were doubtful of any Minor winners that they probably wouldn’t do well at the Major, regardless of who they are. Tigers perpetuated that, losing to the second best South American team and exiting the Major as early as possible. Nobody looked like Major material at the Minor, and the winners weren’t ready for the challenge.

EHOME – time for a change

EHOME were dominant at the Minor. Their early performances were the performances a spectator would expect from a team that would be favourites to win, and likely excel at the subsequent Major. For the duration of the Minor, they only lost a single game; a match in the final. They showed that they certainly deserved their spot at the Major, and that they would give teams a run for their money.

At the Major, they only dropped a series to Virtus.pro in the group stage – an impressive feat for any team that came from competing in a Minor. Immediately it was clear that EHOME were a different calibre of team to Tigers, and that their success at the Minor was well deserved. Unfortunately they quickly broke form losing to Team Secret and Evil Geniuses. The only teams they lost a series to came first second and third, although EHOME finished the tournament 5th / 6th , behind PSG.LGD. 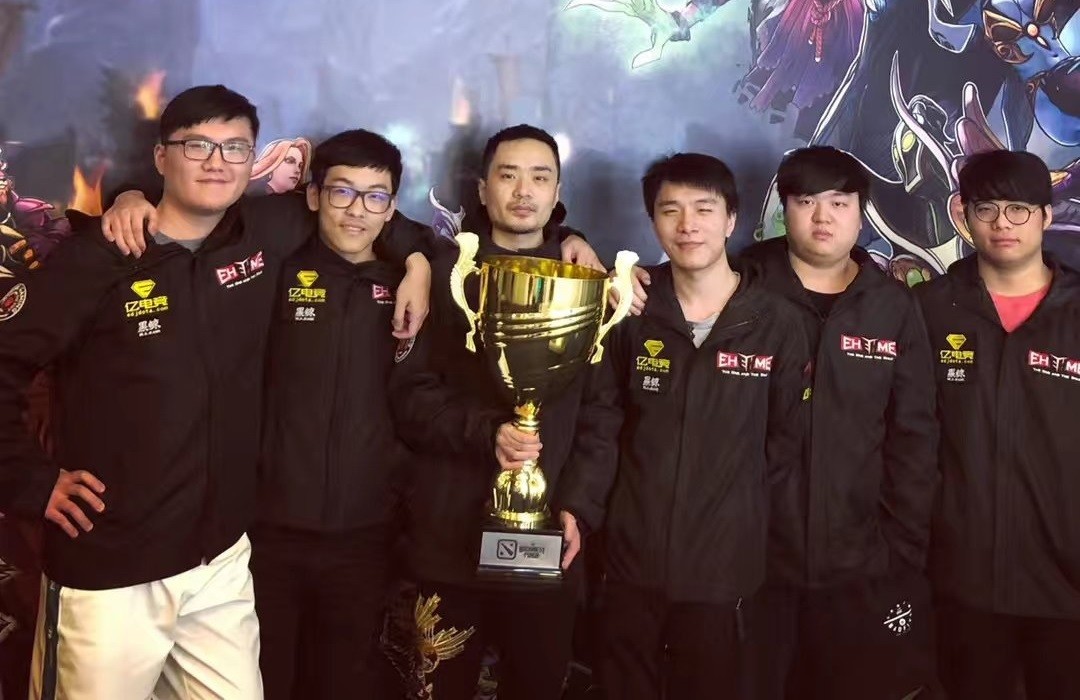 They exceeded their expectations, and since then have shuffled their roster. They looked good at the recent Minor but didn’t make the cut; losing out to a promising looking Ninjas in Pyjamas.

Vici Gaming won the Minor quite handily, avoiding playing the out of form TI8 champions. The Chinese region is and was one of the more stable at the time, and most likely the richest in wealth of talent. The qualifiers for the Major alone saw Keen Gaming, EHOME and PSG.LGD qualify, with a ridiculously star-studded Team Aster missing out. Vici gaming missed out too.

Vici Gaming had to play up against Aster and RNG to even get to the Minor alone – a feat they accomplished, but only just, finishing second place to a strong looking RNG side. When Aster with Chai 'Mushi' Yee Fung, Liu 'Sylar' Jiajun, Lu 'Fenrir' Chao, Ye 'BoBoKa' Zhibiao and Lin 'Xxs' Jing are the 6th best team in the region, you can tell that the competition is hard. At the Minor, Vici blitzed the competition and similarly to EHOME, only dropped a single game the entire competition. 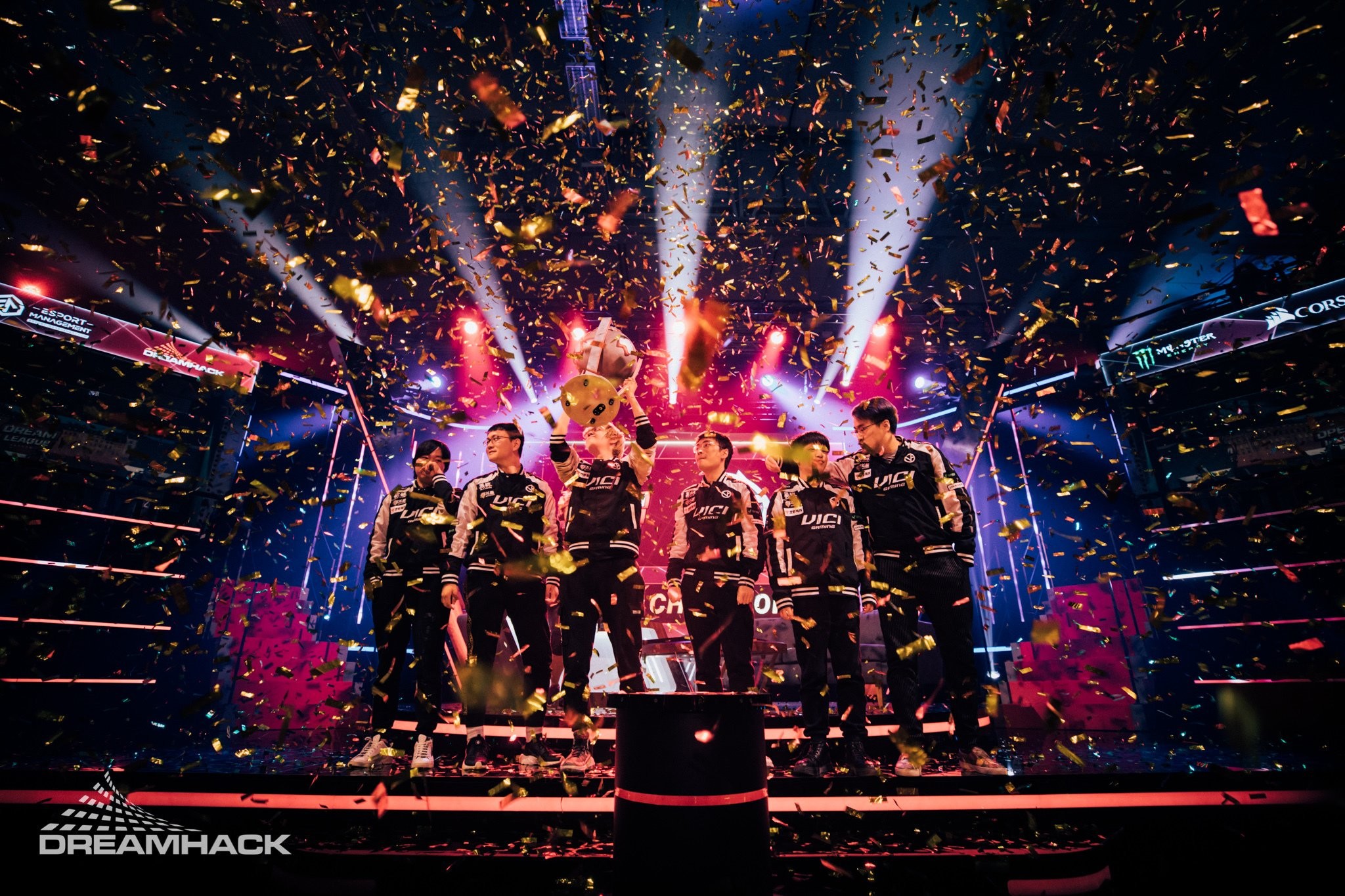 Vici's Major victory was all the sweeter. Photo credit: DreamHack on Twitter

They proved that they belonged easily amongst the best of the best at the Major though, with a simple enough group stage they went on to beat Secret, PSG.LGD, Fnatic and finally VP in the final; the Minor winners had certainly put the practice to good use. Not many had expected them to perform as well as they had, but they did it with style and went the distance.

What does the future hold for Ninjas in Pyjamas? They came third in the group stage at the Dota Pit Minor, but potentially this doesn’t show the full story. The Minor had a strange format as all 8 teams qualified regardless of group seeding. NiP seemed to use this to their advantage, and took the opportunity to try out a wealth of different heroes and strategies.

Their route to the final wasn’t necessarily the most difficult, playing Majestic and Forward to begin, followed by a more difficult and in-form Alliance then EHOME. NiP were met with the hardest fight in the final with EHOME, only winning the tournament 3-2 as the series went for the full 5 games. The most in form team of all participants was likely Alliance, who NiP knocked aside, and in game two, did so in just under 30 minutes.


Had they been putting on their most consistent performance in the group stage, their performance might have echoed that of EHOME or Vici, winning the minor with likely just one or two games dropped; this was not the case. Whether this was due to their slightly experimental drafting or simply just warming up, they probably wouldn’t have gone far at the Major. With OG, Team Liquid and Secret ahead of them in the region, their competition is already beyond difficult.

How do you think NiP will perform at the Major? Have your say in the comments below!