Xcalibur and Singularity dominate in the joinDOTA League Europe Finals 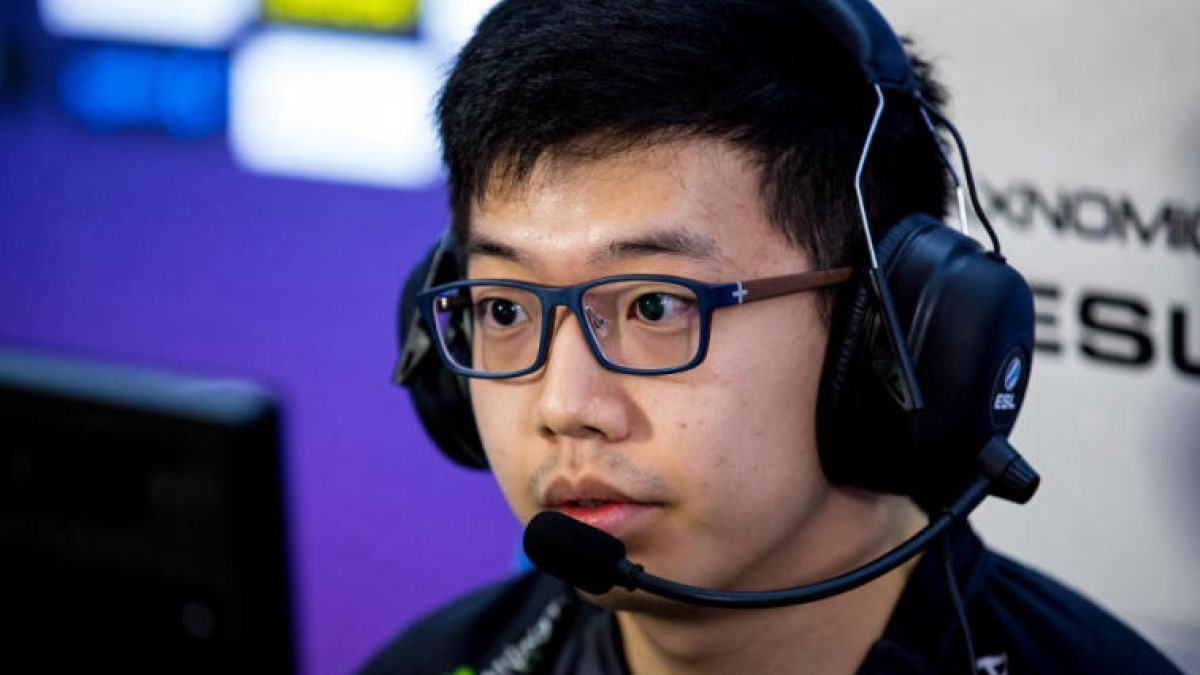 posted by ,
The Swedish carry was untouchable as Team Singularity handly defeated Hippomaniacs 3-0 in the joinDOTA League Season 15 Europe Finals.

The Grand Finals started off on a wild foot as Game One featured a ridiculous 93 kills in 51 minutes (almost 2 kills a minute). Both sides were playing hard and the net worth stayed below a 5k differential for 44 minutes.

However Singularity began to pull away in the lategame by securing farm for Steve 'Xcalibur' Ye's Morphling. Jonáš 'Saberlight' Volek's 14-7-10 Brewmaster became Hippomaniacs only chance at victory, but he could not bear the load, and after a failed highground push Hippomaniacs conceded; Xcalibur finishing the game 25-8-11.

Game Two was also a very active match. The two sides constantly fought, but Singularity was again getting the best of every skirmish. And, again, Xcalibur was putting on a show, as his 15-0-7 Drow anchored Team Singularity's pushing strategy.

Hippomaniacs tried to prolong matters, but after a strong teamfight resulting in a Xcalibur Ultra Kill, the game soon ended.

Pingvincek's Broodmother the final nail in the coffin

Whereas the first two games were hotly contested, Game Three was pure domination. Hippomaniacs were not prepared for the midlane Broodmother and Jure 'Pingvincek' Plešej ran amok in the final game, finishing 10-2-7.

Team Singularity squelched Hippomaniacs all around the map and at only 21 minutes took a teamfight that solidified defeat for Hippomaniacs, who were held to only 8 kills in the entire game.

Xcalibur was peerless in the Grand Finals series against Hippomaniacs.