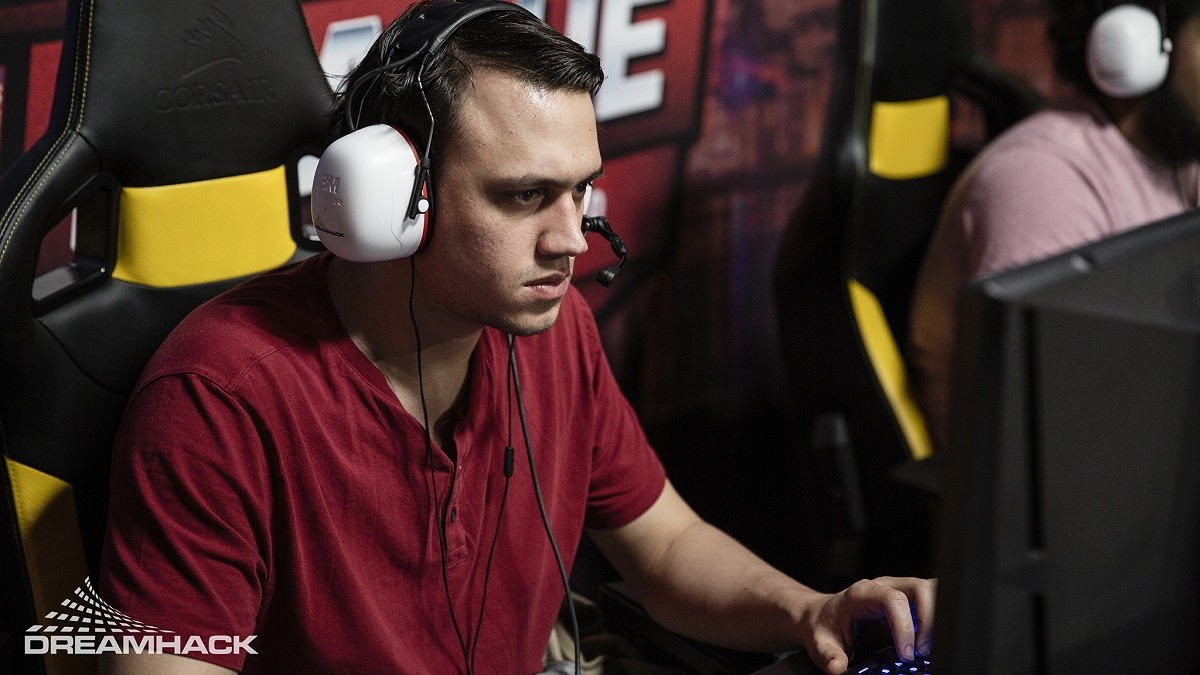 posted by Brasozial,
Only two days ago Team Team announced that they'll replace two players. Now compLexity Gaming made a similar move and has swapped one of their players.
ADVERTISING:

Today we’re announcing the departure of Deth from #coLDota.@MonkeysDota will join the team on a trial basis until the end of the #MDLDisney Major. https://t.co/ObgKDQHD7j pic.twitter.com/vkk8G9OXaq

The Indonesian position three player Yang 'Deth' Wu Heng joined the organization in November 2018 and helped them to qualify for the upcoming MDL Disneyland Paris Major. However, the team decided to replace him only two weeks before the event in the French capital starts.

I’ve been really glad to be part of coL for the past 5 months and would like to thank both the team and the organization for everything. I had a great time and learned a lot, unfortunately somewhere down the road it felt like things were not working out and hence we had to part ways. Nevertheless, I wish them all the best in the Major! - Yang 'Deth' Wu Heng

He'll be replaced by Jaron 'Monkeys-Forever' Clinton. The North American offlaner will join compLexity on a trial base. He has already played for the NA squad in the third round of DPC Major and Minor qualification when Adam Erwann 'Adam' Shah didn't get his visa in time. It's also not his first DPC event this season, because he played alongside Brian 'BananaSlamJamma' Canavan at DreamLeague Season 10.

"mutual decision" LOL. Moves to America, qualifies to major, decides he would rather sit at home and watch it. @compLexity let's just call this what it is

Is it the right decision to exchange a player two weeks before the Major starts?