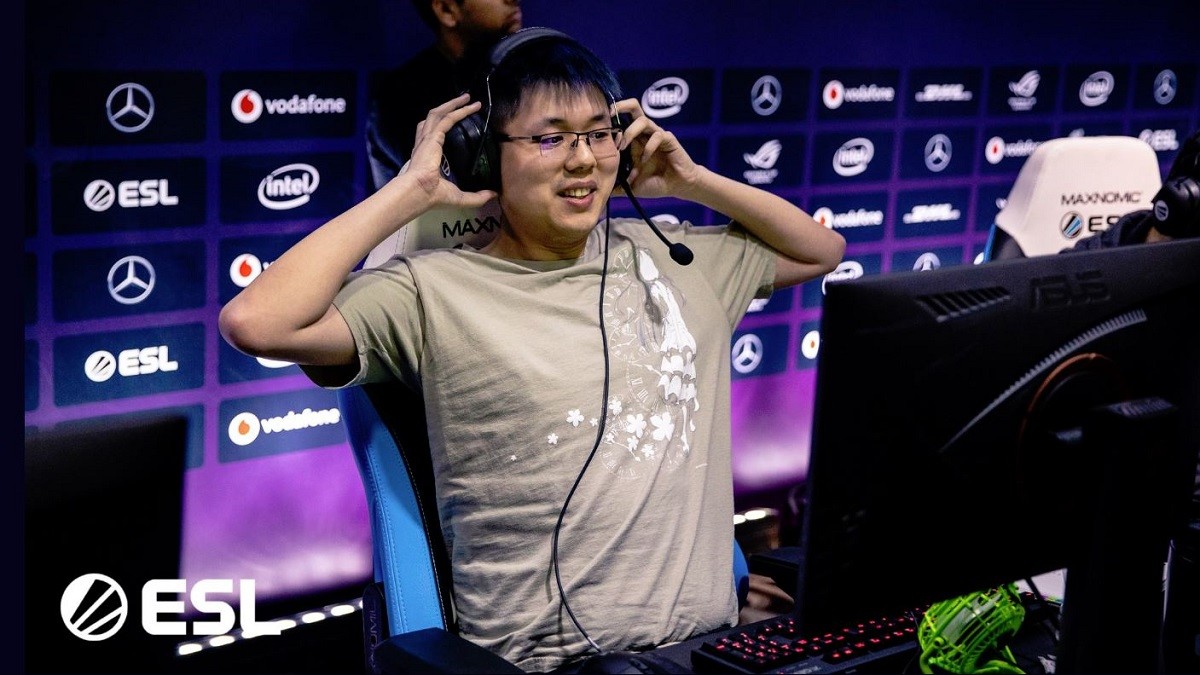 posted by Smyke,
Two players were kicked out of Team Team after the bad results at ESL One Mumbai 2019. Jacky 'EternaLEnVy' Mao denies that he dislikes Gunnar.
ADVERTISING:
Let's start with a short summary by Peter 'ppd' Dager:

Hey team wanna go to Mumbai for some extra practice before the Paris Major???

*Last place* but at least we got some LAN experience! 😀

Team Team was the only replacement at the ESL One Mumbai 2019 after five teams, one of it was ppd's Ninjas in Pyjamas, withdrew from the competition. Jacky 'EternaLEnVy' Mao and his team-mates qualified for their first Major only one week earlier - a surprise for many fans of the North American scene.

In India, Team Team had a great performance in the group stage and beat every opponent to finish in first place of Group A. However, the playoffs were a disappointment for the NA squad: they lost against Mineski with 2-0 and also lost against TNC Predator to get kicked out in the second round of the playoffs.

The second EE kick for Gunnar

Yesterday Nico 'Gunnar' Lopez and Jason 'NewSham' Newsham posted on Twitter that they were kicked from the team - three weeks before the Major in Paris starts. It must be a devastating moment for both players who were aiming for their first Major appearance in their Dota 2 career.

It's the second time this season that Gunnar got kicked by EE: he was originally part of Flying Penguins, but got replaced with Eric 'Ryoya' Dong right before the StarLadder ImbaTV Dota 2 Minor started. However, EE denies that he doesn't like Gunnar.

So what could be the reason to kick Gunnar again?