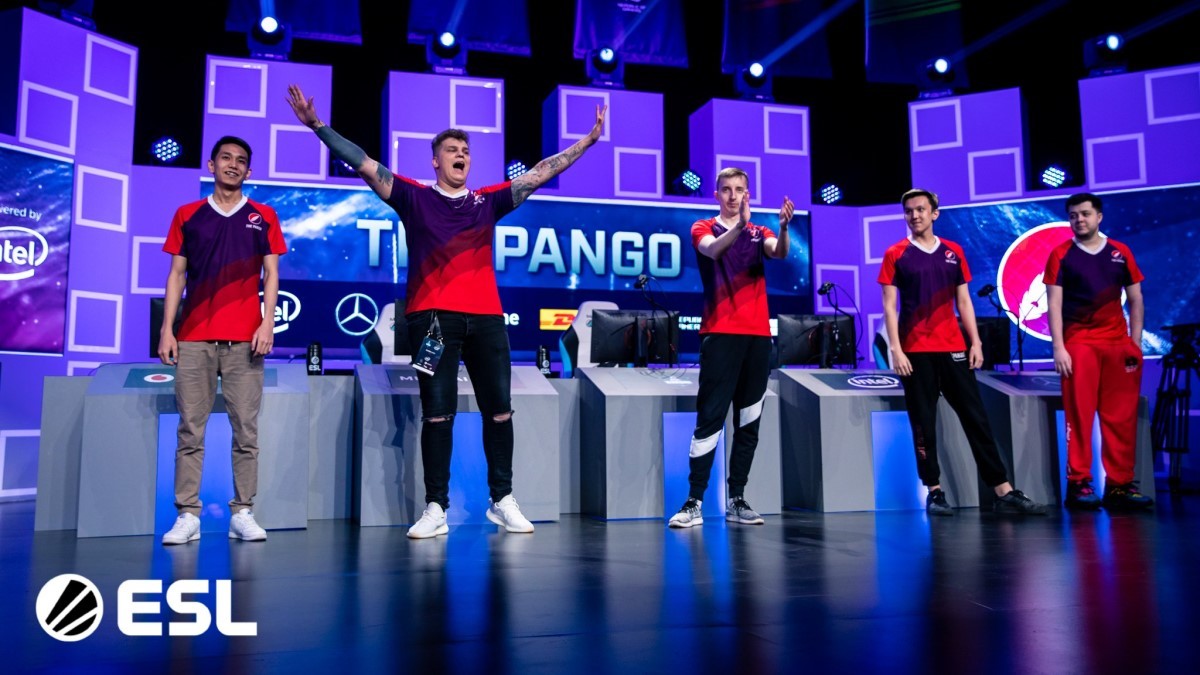 posted by CozmikMonkey,
ESL One Mumbai 2019's elimination games have begun! The first casualty of the tournamnet is compLexity Gaming as, although the series was 2-1, The Pango was utterly dominant in their pair of wins.
ADVERTISING:

The first game was a scrappy one, featuring 64 kills in 48 minutes. The Pango jumped out to an early lead, but compLexity Gaming were able to hold out long enough to give Galvin 'Meracle-' Kang Jian Wen farm on his Terrorblade. At a key moment around the Roshan pit, compLexity were able to take a tremendous fight, giving Meracle an Ultra Kill which lead to the win. Meracle finished with a 14-2-9 KDA.

The Pango get hyper-aggressive

In Game Two the CIS side changed their strategy to a much more combat and midgame-oriented draft. They took an early lead and pushed it constantly. Bogdan 'Iceberg' Vasilenko created lots of space for Aibek 'Naive-' Tokayev who was farming out of control. compLexity had little quarter in the game and were forced to GG in only 27 minutes.

The third game was much like the second, but it all happened faster. In only 20 minutes The Pango were able to rip down any opposition compLexity posed to them. Iceberg in particular went absolutely ham on his 14-0-4 Lina. He controled every aspect of the game and his Rampage at 20 minutes signaled compLexity Gaming's elimination from the tournament.

The Pango move on to Keen Gaming in the Lower Bracket.

The Pango show off some tight, aggressive play in their pair of wins.