Thunder Predator: Who can stop the Peruvians? 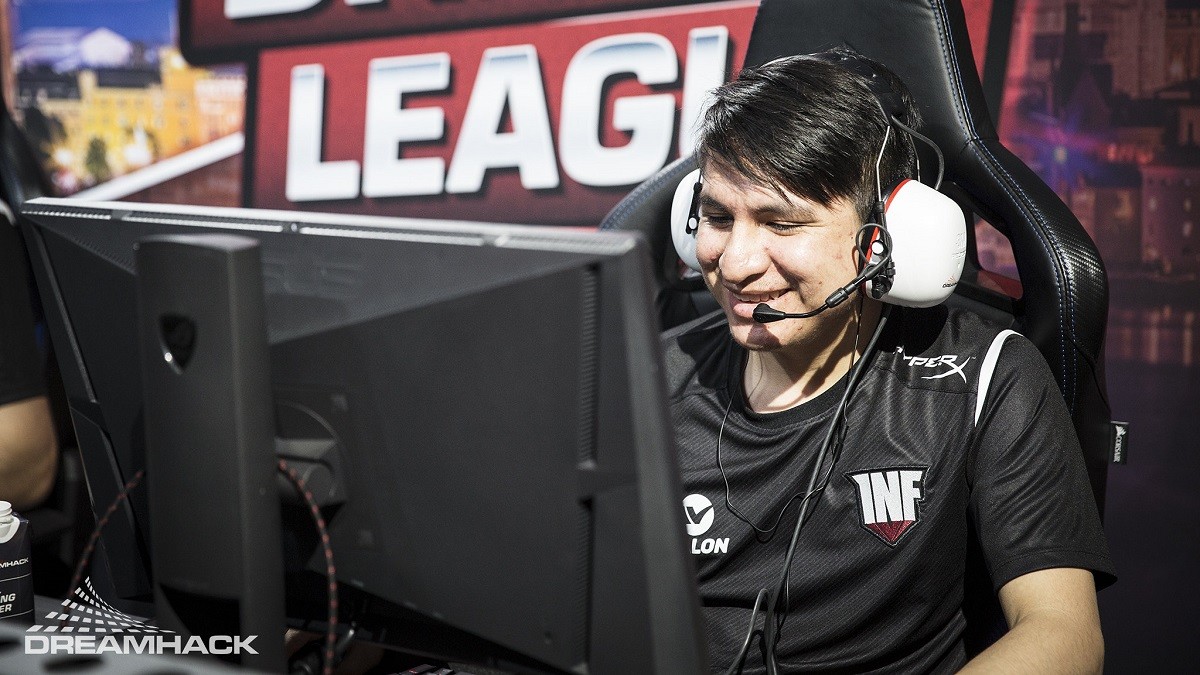 posted by SmittyW.,
While the 15th edition of the European joinDOTA League Season 15 is coming to a conclusion this weekend, the American Premier Division is just going to start.
ADVERTISING:

Who can stop Singularity in Europe?

From April 18 till 20, the finals of the European joinDota League will determine the champions of season 15. Team Singularity is the absolute favorite among four remaining teams and will take on the Hippomaniacs in the Winner's finals.

The team of TI3 winner Jerry 'EGM' Lundkvist finished first place in their group almost unchallenged. In the lower bracket, Unchained Esports and Freelancers are going to fight for their survival. The winner is going to play either Singularity or Hippomaniacs on Friday. While all the matches will be played as BO3s, the grandfinals is going to be an epic BO5 series.


Premier Divisions to kick off in America

Although Europe's joinDota League will be over after this weekend, the American Premier Divisons are going to take over and supply Dota fans with excellent matches. Here, all eyes will be on Thunder Predator, which is the only team in this line-up that has played a Dota 2 major. The Peruvian outfit lost all their group matches at the The Chongqing Major, but it was quite a feat for them to qualify for the event and to beat The Pango in the lower bracket.

Another Peruvian team, Gorillaz - Pride is certainly one of the line-ups to be reckoned with in group B. They managed to defeat Thunder Predator in the WESG qualifiers last year and even finished second in their group at the main event, advancing to the playoffs. The groupstage will be held from Thursday, April, 18, until Friday, May, 3. The two best teams will advance to the playoffs to determine which is the best team in the Americas.