TNC Predator annihilates Mineski to qualify for ESL One Birmingham 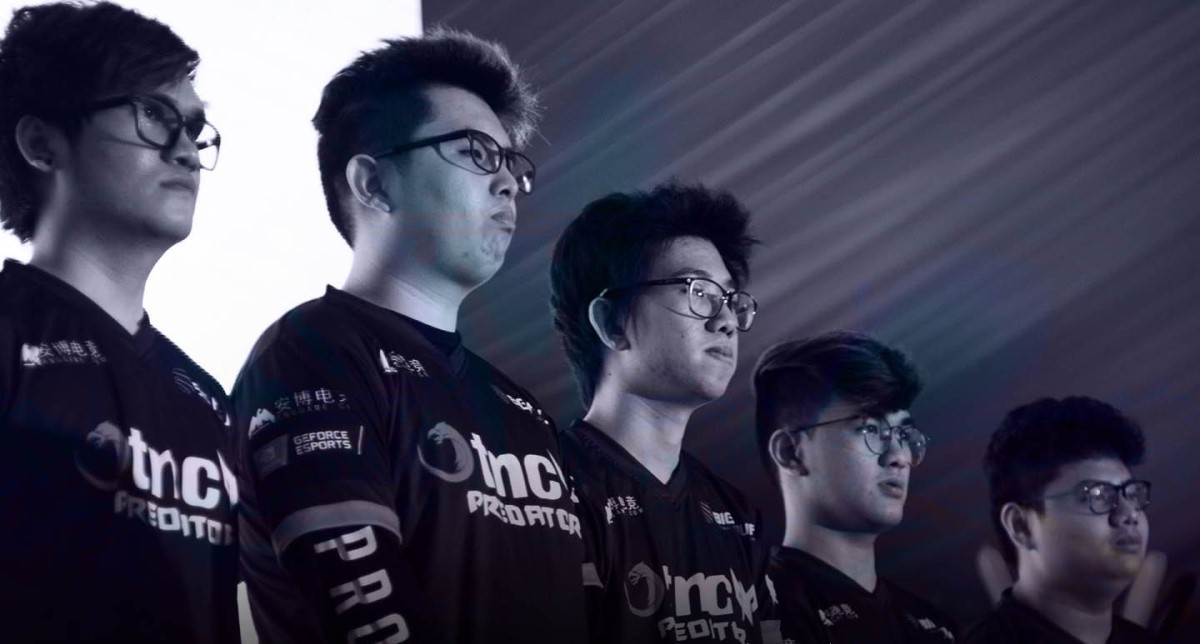 posted by ,
The SEA Qualifier for ESL One Birmingham was decided after TNC Predator defeated Mineski in an utterly dominant 3-0.
ADVERTISING:
Things have not been going terribly well for TNC Predator lately. They won the WESG 2018 Ukraine Finals back in early March, but since then have struggled, having recently performed very poorly at the Dota PIT Minor: Southeast Asia Qualifier which they were heavily favoured to win.

But the ESL One Birmingham 2019: SEA Qualifier appeared to be a return to form for them as they dominated the bracket without dropping a single game (which also gave them a game advantage in the Grand Finals), and capped their run with a ruthless dispatching of Mineski to qualify for ESL One Birmingham 2019.


Mineski "absolutely disastrous" in Game One

The first match was about as one-sided of a contest as you can have. The game was even for about 12 minutes, but after that point the game, and the series, was in the favour of TNC Predator. Mineski was held to a measly 3 kills while TNC Predator ran all over their opponents, building farm on every single hero and controlling the map.

Armel Paul 'Armel' Tabios had a standout performance on his Outworld Devourer, going 11-0-7, and he used the advantage to bully Lai Jay 'Ah Jit' Son he was held to zero kills and three deaths. After a critical teamfight where TNC Predator took 6 kills, it prompted the commentators to call Mineski's game "absolutely disastrous". Mineski conceded at 32 minutes.

Game Two was more of the same. Mineski was held to a sad 4 kills while TNC Predator got stronger and bullied Mineski at every point in the match. The most impressive part of the game was how much lag was in the stream.

Another strong game from Armel on Templar Assassin created a huge amount of space for the rest of his team, especially Kim Villafuerte 'Gabbi / cb' Santos, who was able to farm and get incredibly powerful on his 8-1-8 Troll Warlord. TNC methodically took objectives and forced Mineski into their base where, at 37 minutes, they called GG.

#TNCDOTA2 is coming to the #ESLOne Birmingham 2019 after a 3-0 victory over Mineski! Thank you for tuning in with us tonight and see you soon United Kingdom!#StrongerTogether#SummonYourStrength pic.twitter.com/7UsUieQlPy

TNC Predator have qualified for ESL One Birmingham which begins on May 28.

Are things finally turning around for TNC Predator?