What sponsoring tells us about Dota 2 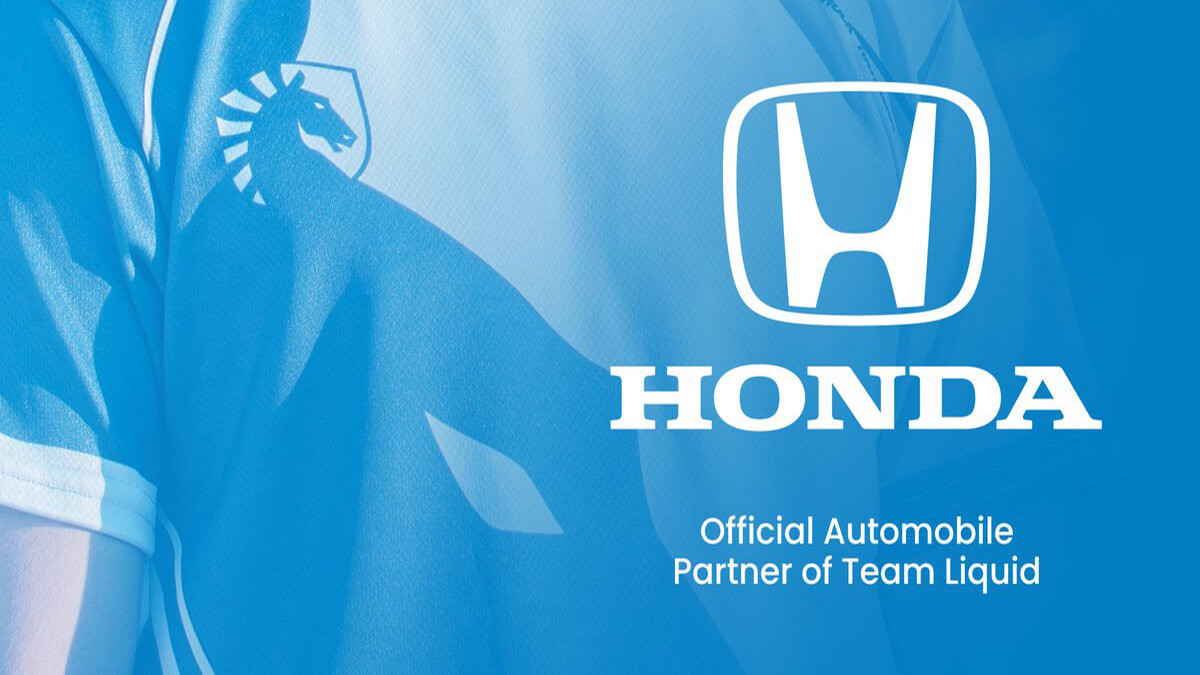 posted by SmittyW.,
Over the last decade, esport has made giant steps forward, opening the phenomenon to mainstream culture. Accordingly, more and more companies outside the scene discover the potential of esports as platform to promote their products and services. How does this change affect endorsements in Dota 2?
ADVERTISING:
In late January 2019, Team Liquid announced their partnership with automobile manufacturer Honda. Their alliance is a rather interesting case of endorsement, as one might ask what these two companies have in common. Besides TL’s players cruising to events in customized Honda Odysseys, their cooperation includes a video series that links their pro gamers to the Japanese car brand.

For Honda, this endorsement is certainly a means to connect with a customer demographic which had been neglected in the past. The company picked up a trend which has started already years ago.

More and more non-endemic companies (i.e. brands which are not directly connected or vital to the existence of esports) have forged alliances with esports teams or supported events to raise the brand awareness of fans. Other global players of the automobile industry such as Audi (Astralis) and Toyota (Overwatch League) did it before, and found that esports, indeed, is an investment worthy genre.

Most of TL’s partners are endemic companies. Alienware, HyperX, MAXNOMIC, Twitch, and Monster Energy are brands which basically every gamer knows. TL is one of the most popular and successful esport organizations in the world. Not only can they boast a The International championship in Dota 2, but their players have also been successful in disciplines such as StarCraft II, Counter-Strike, and Super Smash Bros. Melee.

As we head into BLAST Miami and the #LCS finals we want to thank the partners who helped get us here. There are many familiar faces on this list and a couple new ones!

TL is known for its consistency: their Dota 2-roster around Kuro S. 'KuroKy' Takhasomi has been one of the most stable ones in the pro scene over the last years. It is little surprising that so many companies, inside and outside of esports, want to be associated with its success. Because of that, the organization boasts one of the longest and most impressive catalogues of partners.

While TL is backed by a ship load of sponsors, OG has only one lead partner: Red Bull. The organizations teamed up two years ago, and OG merged Red Bull’s logo in theirs. The Austrian enterprise can hardly be more pleased with their investment after OG’s The International 2018 championship last year.

In contrast to soft drink companies like Coca-Cola, energy drink companies can be considered endemic in the esports ecosystem. Over the last decades, Red Bull and its competitors have established themselves as the favorite beverage of gamers and athletes of extreme sports. Therefore, these companies are strongly connected to the gamer lifestyle and have been heavily advertised in gaming contexts for years.

The currently most successful outfit in Dota, Team Secret, features an endorsement model somewhere between that of TL and OG. Although they are not supported by as many sponsors as TL, their partners can all be considered insiders of the esports scene: CORSAIR, NVIDIA, and Secret Lab are their equipment suppliers.

In addition, Team Secret revealed their partnership with the Asian betting website Uwin in August 2018. Gambling has been a crucial, yet also much criticized, part of esport culture.

Although there are exceptions to the rule, most Dota 2-teams are partnered with endemic brands directly linked to gaming and esports. In other scenes, there has been an increase of companies that don’t have ties to electronic sports. The more viable for a mainstream audience, the more likely is an endorsement by a company outside of esports.

Especially franchised systems such as the League of Legend championship circuits and Blizzard’s Overwatch League are examples of increasingly non-endemic sponsorings. Riot Games announced their cooperation with Mastercard just before the World Finals last year. The multi-million-dollar Overwatch League receives support from Toyota, Coca-Cola, and State Farm, a finance and insurance group.


What’s in it for non-endemic companies?

A partnership with an esports team brings many benefits, if done right. Thanks to the internet and drastic demographic changes, millennials are harder to reach through traditional media channels than previous generations. Many companies that fail to utilize the latest trends lose many potential customers and will eventually get out of touch with a whole demographic.

One can determine the current stage of esports by analyzing the type of the sponsors involved. In the past, esports was considered a fringe phenomenon, embraced by a small group of hardcore gamers. The characteristics of the demographic were not as well researched as they are today. It was hard to determine the gamers’ needs outside their microcosm.

As a consequence, non-endemic companies didn’t know how to approach gamers. And probably they did not even think of them as a relevant target group anyway. As esports grew, however, and the phenomenon moved further into the center of society, companies began to understand gamers as more complex human beings with diverse needs and desires. Needs and desires that can be addressed with the right marketing tools.

esports is not restricted to the games anymore but have transcended into popular culture: children perform their Fortnite dances on YouTube, fans put hundreds of hours into making cosplay costumes, and ironic characters of games star movies directed by the likes of Steven Spielberg.

Is Dota 2 too hardcore?

Despite its popularity and professionalism, other titles seem to be more attractive to non-endemic patrons than Dota 2. While the game has a very loyal core audience and is still one of the biggest fish in the pond, its mechanics can be overwhelmingly confusing for a mainstream audience.

It is, therefore, less attractive to sponsors who could get just as much exposure by investing in a less complex game with a better access to the desired target audience. For non-endemic brands, Dota 2 might be too elitist and hard to grasp to be worthwhile. As long as the scene maintains the interest of their traditional sponsors, this will be no death sentence, though.