Alliance, The Pango, Team Empire, and Gambit Esports all victorious at the Birmingham Invitational 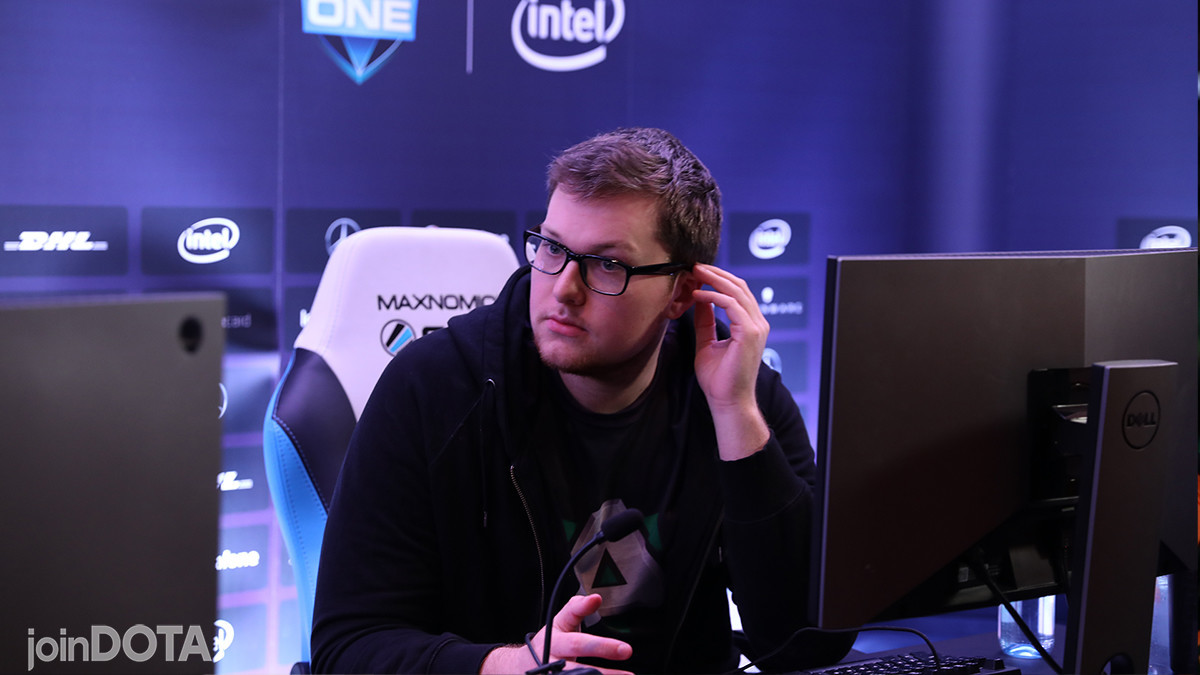 posted by CozmikMonkey,
The GG.Bet Birmingham Invitational started today with a slew of Bo1 matches and Alliance, The Pango, Team Empire, and Gambit Esports walked away winners. Find out how it all went down here.
ADVERTISING:

It was very even for the majority of the match between Alliance and Old But Gold, with both teams contesting objectives and holding key positions around the map. Max 'qojqva' Broecker had a strong midlane performance going 13-1-14 on Lina and was able to hold down Ilya 'Illidan Stormrage' Pivtsaev from getting too much farm on his Necrophos.

At the 33rd minute the two teams had a head-on teamfight with Alliance gaining the upper hand with help from Samuel 'Boxi' Svahn's Earthshaker, who ensured Old but Gold could not maneuver or gain good positioning. With the advantage Alliance continued to push until their opponents called GG at 41 minutes.

Game. Set. SLAM! We win the game and move on to the winners match! GG's Old But Gold!

The match between The Pango and Natus Vincere was another classic, kill-filled game of CIS Dota 2, featuring 68 kills in 46 minutes. The Pango had the net worth lead for the majority of the game, but that does not tell the full story. Vladislav 'Crystallize' Krystanek was farming tremendously well on his 16-5-9 Terrorblade which was giving Na'Vi an edge even while at a net worth disadvantage.

At a key power spike Na'Vi pushed their opponent's middle lane, but The Pango responded by doing their best Alliance (from The International 2013) impression. Aibek 'Naive-' Tokayev and Bogdan 'Iceberg' Vasilenko split push Na'Vi's base, taking every single lane of barracks in response to losing only one of their own. This proved a fatal blow for Na'Vi, as even a Crystallize Divine Rapier was not enough to engineer a come back, and they had to concede the match at 46 minutes.

The Pango will play Alliance in the Winners' Match while Old but Gold will face off against Na'Vi in Group A's Losers' Match.

For years Team Empire sat in relative obscurity in the Dota 2 community, but lately they have been ramping up their skill level and performing very well. Their match against Black Hornets Gaming was no different.

Game One started off positively for Black Hornets. They came out of the laning stage at an advantage and Nikita 'Palantimos' Grinkevich was getting good farm on his Juggernaut. At the 21st minute, however, Team Empire took a well-executed teamfight and stole the momentum from Black Hornets. This gave Kyal 'dream'-' Tayirov ample space to farm on his Terrorblade.

At the 41 minute mark Empire began pushing Black Hornets' base. Although Black Hornets Gaming was able to defend once, they lost their Death Prophet in a dieback, while Terrorblade was able to buy back for Empire and resume the push. Without their midlaner, Black Hornets could not stop the siege and was forced to call the GG.

Gambit Esports has been in a small lull lately, but if their match against The Final Tribe is any indication, they are eager to start winning again.

Gambit Esports were firmly in control the entire game. They jumped out to a strong lead early on in the game and denied The Final Tribe from taking necessary midgame objectives, which was critical considering theirmidgame oriented draft. Despite good play by Rasmus 'Chessie' Blomdin on Death Prophet and good farm on Pontus 'Frost' Frost's Phantom Lancer, they were stalled by the enemy Sniper.

Andrey 'Afoninje' Afonin went crazy on TFT in their match, getting a surging start on Sniper and snowballing uncontrollably in kills and farm. By the end he was so fat they had to choose between going on him, or fighting the rest of Gambit Esports. Neither option proved to be viable viable, and by the end Afoninje's 18-2-7 Sniper steamrolled The Final Tribe to force the GG.

Of the four teams in the Winners' Matches, three are CIS squads and one is European.