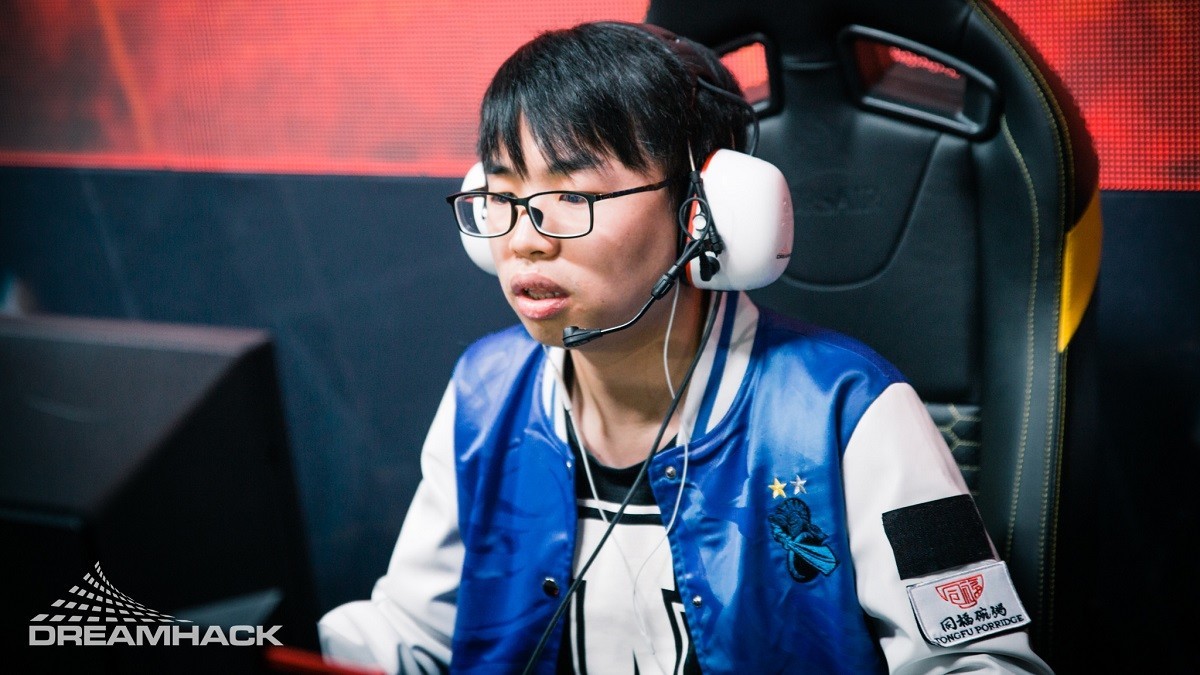 posted by ,
Newbee.Young went undefeated in the Betway Asian Dota 2 League League Playoffs to advance to the Upper Bracket.
ADVERTISING:

Newbee Young peerless in the Playoffs

Even against Team Aster they looked unshakable; Newbee.Young displayed their skill with two strong wins that show they are a serious contender for the tournament.

Game One was even for 17 minutes, but in that time Lai 'Fonte' Xingyu was getting good farm on his Troll Warlord. On top of that, Aq was having a particularly good game on Kunkka, going 12-2-15 and controlling the map. From then on the game was always in favour of Newbee.Young. No matter what Team Aster did they could not stop their opponents, and conceded at 35 minutes.

Game Two again saw Aq go ham on his 14-2-4 Monkey King. Aster was never in control of the game. Newbee.Young squelched them all around the map, taking objectives while Aq ran roughshot over them. By the time Newbee.Young entered their base the game was all but over, and Aster called the GG at 29 minutes.

With the victory Newbee.Young advance to the Upper Bracket.

Game One was a stomp. In 30 minutes Vampire Gaming were held to only 11 kills while Geek Fam had 40. Hiew Teck 'AlaCrity' Yoong controlled the game on his 16-0-12 Outworld Devourer from beginning to end, and even though Vampire Gaming were able to take a single tier 3 tower, it was was only a small consolation for their inevitable loss.

Game Two was much more back and forth. The two teams were constantly fighting and trading kills. But at a key moment in the early midgame, AlaCrity used the highground on a Dire staircase to flip a teamfight. The momentum shifted and Geek Fam were able to take the middle lane of barracks and eventually the game.

With the win, Geek Fam moves on the the Group A Decider Match to take on Team Aster.


Will Team Aster be able to rebound from their loss and take the second playoff spot in Group A?