compLexity gets revenge on Team Team at the American Avengers Cup 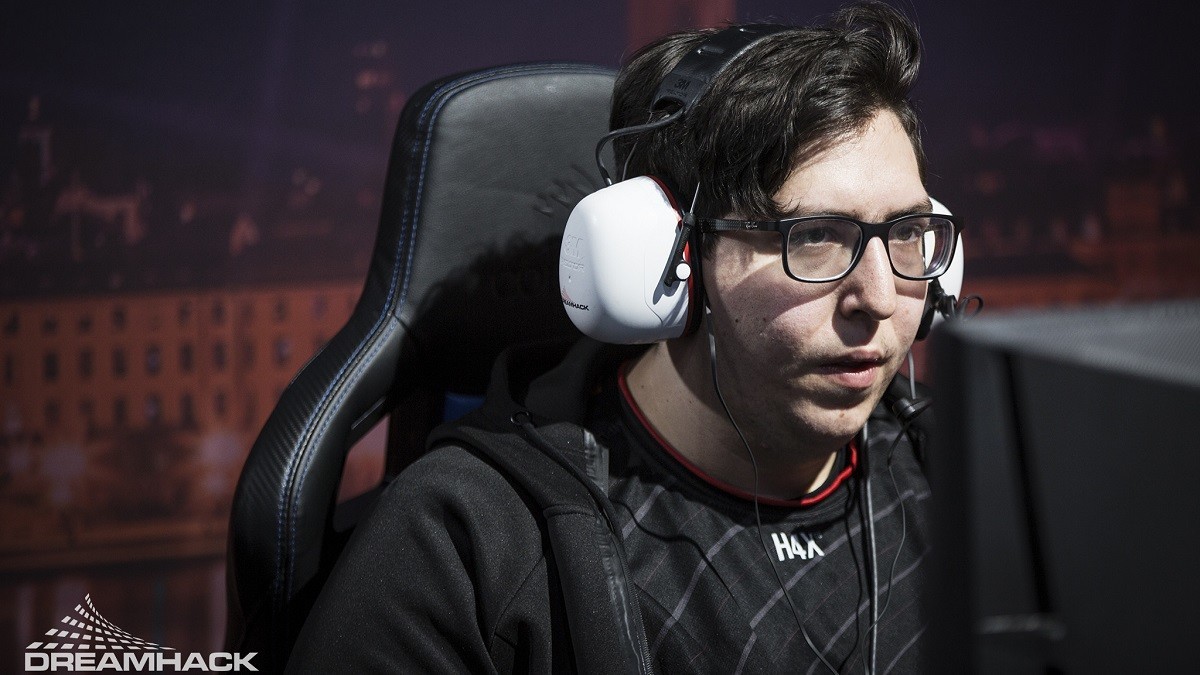 posted by CozmikMonkey,
Only a few hours after their defeat to Team Team at Qi Invitational Americas, compLexity had the runback at the American Avengers Cup, and this time they were able to secure victory.
ADVERTISING:

compLexity gets revenge in dominant fashion

Three hours later, to be exact, but the boys on compLexity Gaming ensured that Team Team would not beat them twice in one day (or in two separate tournaments) with a commanding series win.

Game One was all compLexity right out of the gate. They took a very early advantage and punished Team Team at every turn. Jacky 'EternaLEnVy' Mao was kept to very little farm while Galvin 'Meracle-' Kang Jian Wen took over the map on his 9-0-10 Ursa. Linus 'Limmp' Blomdin's Death Prophet was the centre of their push, and compLexity snowballed from there, taking towers, objectives and finally the game at 30 minutes.

Game Two was more of the same. While EnVy had better farm, he was again pinned down and constantly killed while Meracle went crazy on his 12-2-12 Troll Warlord. Limmp also had a strong game on Timbersaw, going 10-3-10, and creating lots of space around the map. After a late teamfight win compLexity pushed into Team Team's base and took the series win.

Revenge was had as we take the American Avengers Cup series 2-0 against TeamTeam. #coLDota will be back in action tomorrow morning! pic.twitter.com/Te1WGqt31O

compLexity advances to the Upper Bracket while Team Team takes part in Group A's final match against gg and gg.

Team Xolotl is making a name for themselves

Although they were relatively obscure team as early as just a few months ago, Team Xolotl has been taking part in many mid-tier tournaments and they seem to only be getting stronger as a unit, a fact showcased by their undefeated Group B run in the American Avengers Cup.

They completely handled their opponents Vega Academy in Game One. They owned the net worth lead the entire game while Esau 'esk' Coronel owned the map with his 12-3-9 Monkey King. From there they methodically took objectives and, at the 24 minute, took a strong teamfight and pushed for the win.

In Game Two Vega Academy fought back, and the game was even through 23 minutes. However from that point on Xolotl began taking smarter, more advantageous skirmishes while Jesús 'ifrit' Valencia grew fat on his 11-1-16 Lifestealer. Their lead ballooned until Vega Academy could no longer contest them and had to call the GG.

One of the teams in Group B, Team X, did not show up for their later two matches and forfeit both of them. Team Xolotl advances straight to the Upper Bracket while Vega Academy plays against zxc666 in Group B's final match.


All signs point to compLexity Gaming and Team Xolotl meeting in the Upper Bracket Finals.