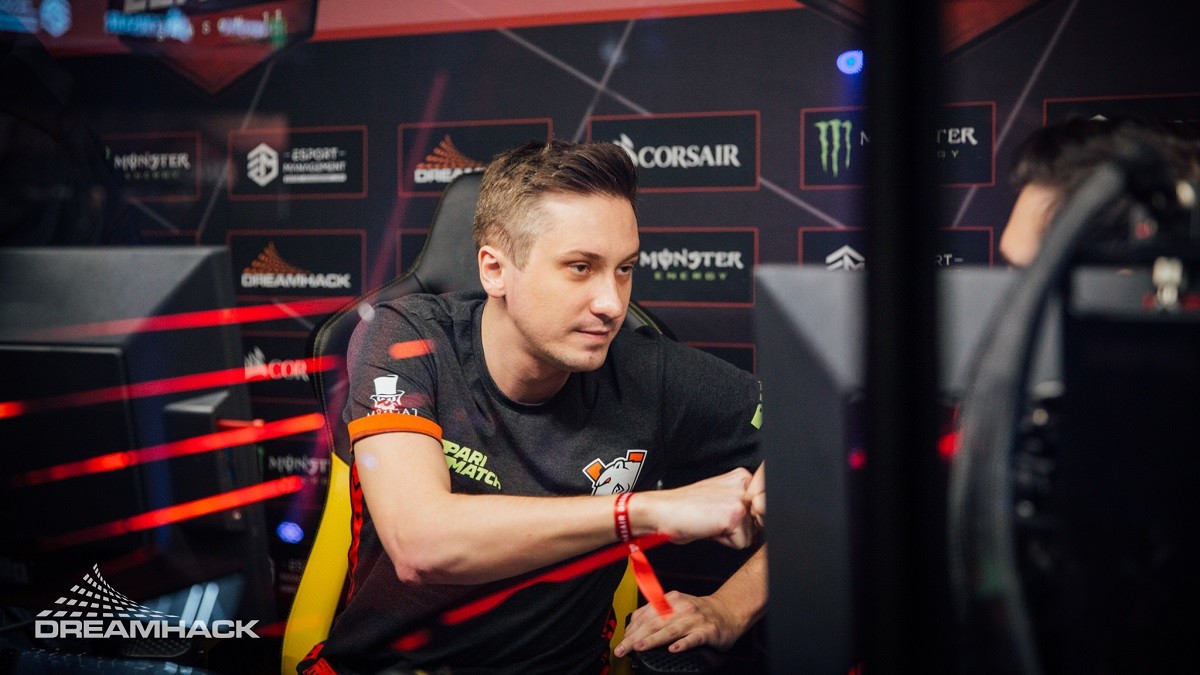 posted by Smyke,
Virtus.pro is the best team in Eastern Europe, there's no discussion needed. They're probably even the best team in Dota 2 - for almost two years if you don't count TI8. It's not a surprise that they are the first team to make it to the Upper Bracket in their qualifier for the next Major in Disneyland Paris.
ADVERTISING:
The currently best ranked team in the DPC is Virtus.pro. They won the first Major and made it into the Grand Finals of the other two. Of course, they want to keep up their run and not only make it to the Disney Major, but also reach the very end of the tournament.

They won both of their matches in Group A to qualify for the Upper Bracket of the playoffs. Neither CM19ESji with Igor 'ILTW' Filatov nor Team Empire were able to take a game off the DPC leaders.

Old But Gold eliminated CM19ESji and ILTW, therefore playing against Team Empire for the second spot in the Upper Bracket.

Gambit loses against a team from the Open Qualifier

Gambit Esports was the favourite of Group B. Artem 'fng' Barshack and his team-mates had some great moments in the last weeks and made into the Grand Finals of ESL One Katowice 2019. However, Uvajenie.Hope around Nikita 'Palantimos' Grinkevich and Yaroslav 'Pikachu' Vasilenko didn't care about Gambit's reputation and won against them with a 2-1.

Meanwhile, Natus Vincere won their opening game against FlyToMoon to make it into the Winners' Match where they faced Gambit's defeater. However, Natus Vincere knew exactly how to stop Pikachu and his team-mates. The Ukrainian power house won the series with a 2-1.

Uvajenie.Hope faces Gambit in the last game of the CIS group stage because fng and his team-mates were able to defeat FlyToMoon 2-0, eliminating their opponents from the qualifier.

Which two CIS teams will make it to Disneyland to represent their region?