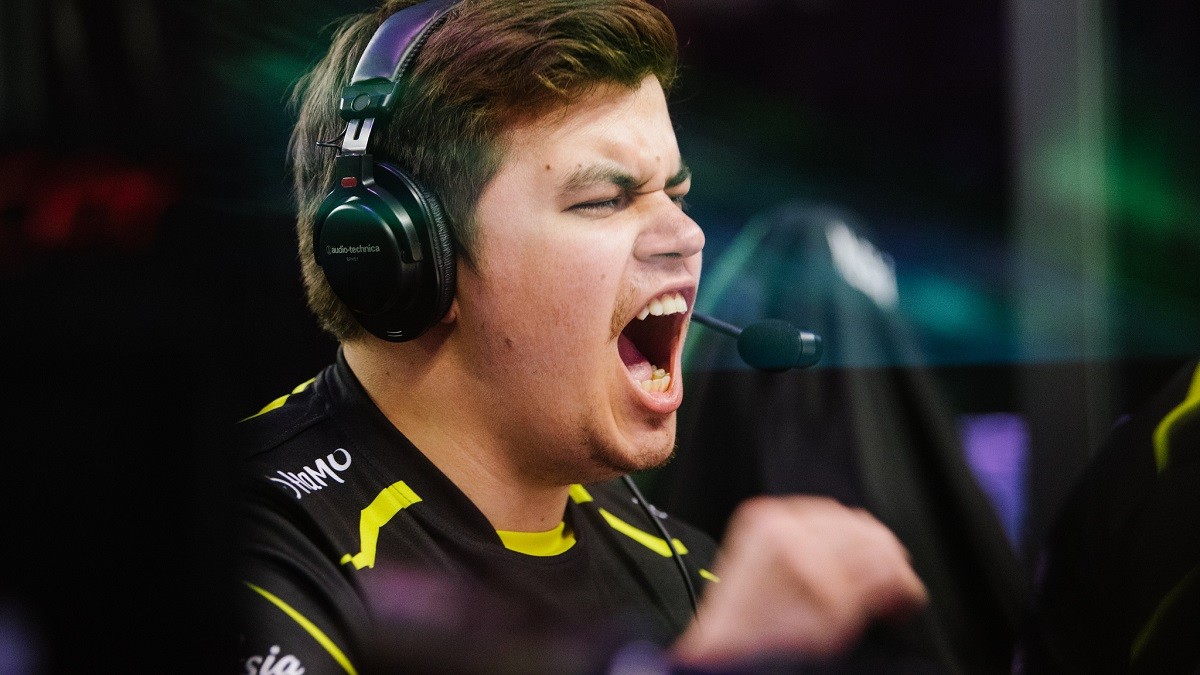 posted by Brasozial,
In Stockholm, Mineski finally qualified for their first Major of the season, but they still replaced two players with veterans from their organization. Is this the right move?
ADVERTISING:

Mineski Veterans, NB & ragingpotato aka bimbo will be joining Mineski as we go through the MDL Paris Disneyland Major qualifier this week! Stay tuned for our upcoming schedule!#MineskiDota pic.twitter.com/nqHTRvyMZ8

It's a bit surprising that Johan 'pieliedie' Åström isn't a part of the South-East Asian organization anymore because he only joined in November 2018. The Swedish captain's biggest success with the team was qualifying for the recent tournament in Stockholm, Mineski's first Major of this season, and a 5th-6th place at ESL One Katowice 2019.

Michael 'ninjaboogie' Ross replaces pieliedie on position five. The Filipino pro played for Mineski in the last season and even won a Major with the SEA team back when they were considered to be the best team in their region.

Ryan Jay 'raging-potato' Qui was already a part of Mineski twice in his career: from 2011 to 2014 and from 2014 to 2017. His latest success was winning the joinDOTA League Season 15 with Yoshimoto.Detonator.

The next step for Mineski is to qualify for the upcoming round of the Dota Pro Circuit and they have two chances: the MDL Disneyland Paris Major or the Dota PIT Minor. With less than 100 points in the DPC ranking, Mineski currently sits in 22nd place.

What do you think about the roster changes?