EG demolish NiP with over 60 kills in 60 minutes, book TI-Ticket 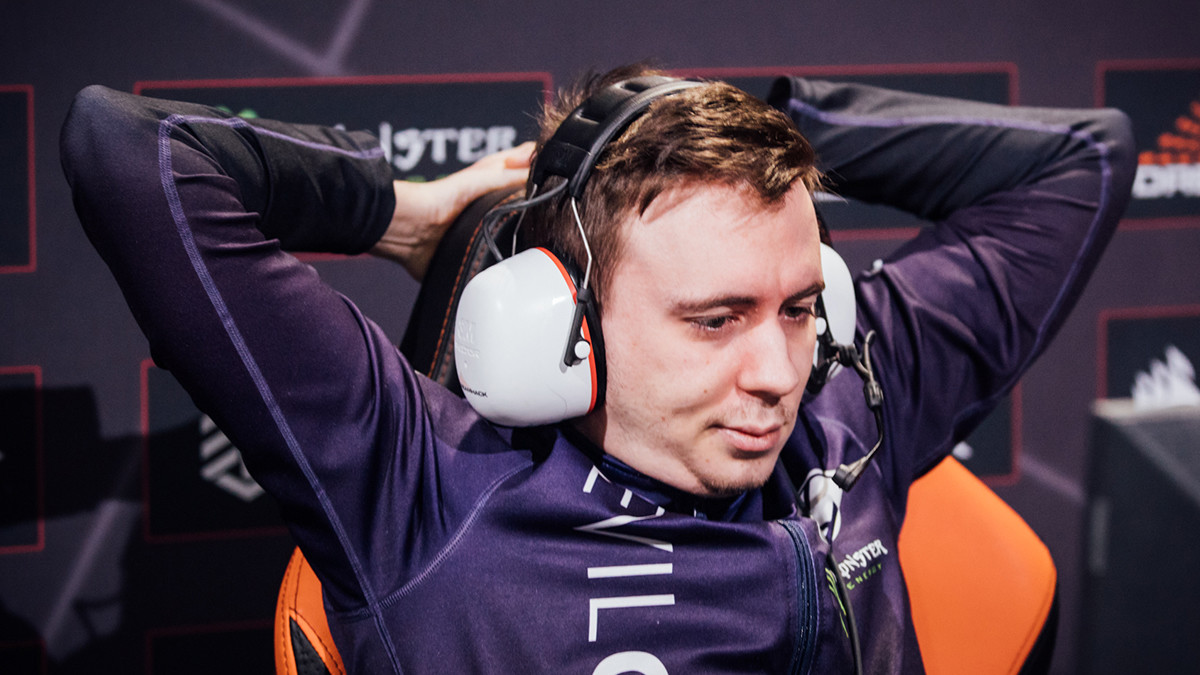 posted by cLaun,
Evil Geniuses won today's elimination match 2:0 with 63 kills in over 63 minutes against Ninjas in Pyjamas after falling to Keen Gaming on Sunday. NiP are out, EG qualify for TI.
ADVERTISING:
Evil Geniuses closed out game one with 33 kills in only 33 Minutes, dropping only 12 kills in the process with Artour 'Arteezy' Babaevhaving a perfect game on Sven.

Even with such low health @arteezy goes in to help win game 1!

With game one already being a disaster for NiP, things only got worse. EG won game two even more convincingly, dropping only three kills while getting another 30 kills themselves in only 28 minutes.

Going for Spectre not a grave mistake

When asked why EG picked Spectre into Undying in game two, Fly replied they were confident in Spectre working against NiP's lineup with the help of Dark Seer's Ion Shell. It certainly worked out with Artour 'Arteezy' Babaev going 9/0/17 on Spectre, only beat in Gold by SumaiL's Kunkka.

Tal 'Fly' Aizik stated after the match that they were confident coming into today's match against Ninjas in Pyjamas and they certainly showed it. With two games around the thirty minute mark and 63 kills in total, EG secured a dominant win, eliminating Ninjas in Pyjamas from the tournament. EG also secured the missing points needed to qualify for The International.

Dominant performance by @evilgeniuses today. A solid 2-0 from the #BleedBlue team! #DreamLeagueMajor pic.twitter.com/3lxqGtUqcy