Chaos take on Virtus.pro after eliminating Liquid in Stockholm 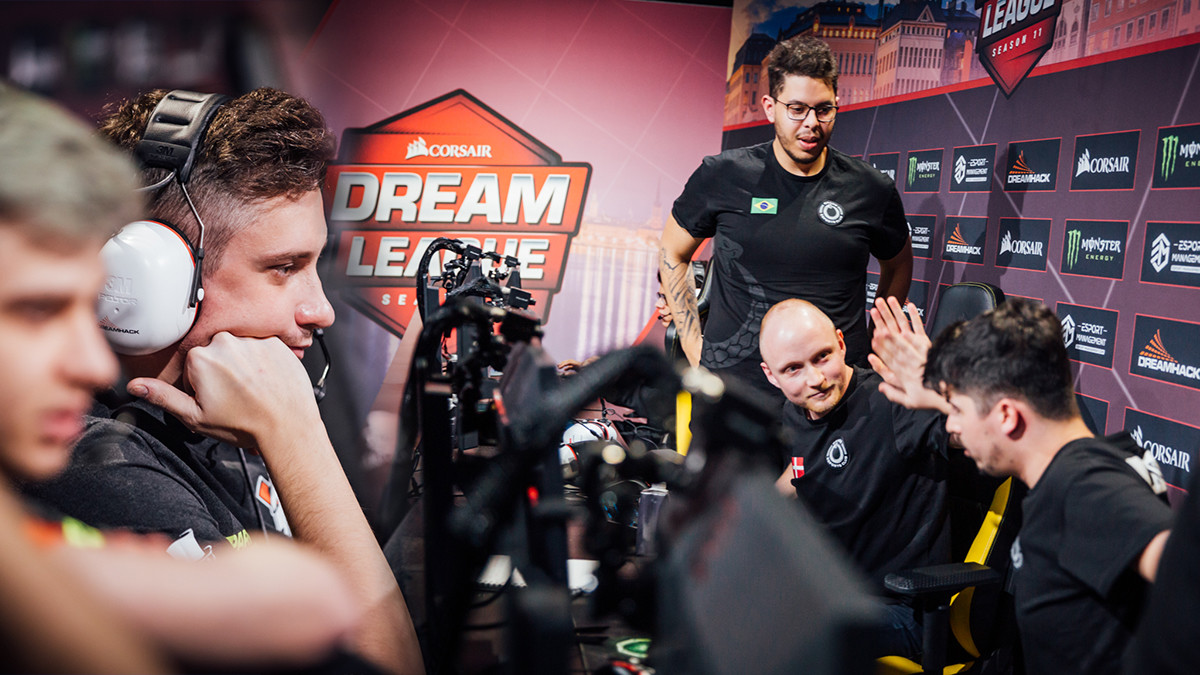 posted by cLaun,
After two convincing victories by J.Storm and Team Secret the second round of the lower bracket at the DreamLeague Major is set to continue with Evil Geniuses facing Ninjas in Pyjamas and Chaos Esports Club taking on Virtus.pro.
ADVERTISING:

EG looking to bounce back

After falling to the Chinese side of Keen Gaming SumaiL's Evil Geniuses are looking to stay in the tournament against Ninjas in Pyjamas.

Even with a loss, @EvilGeniuses played some amazing Dotes.

You might forget Pos 5, but @Fly_dota2 was warding and stunning throughout the series! #NeverForgetTheSupport

Peter 'ppd' Dager and his team placed third in group B behind PSG.LGD and Fnatic, beating the later in their opening match but losing to them in the decider match. To face EG in the second round NiP eliminated Forward Gaming.


Virtus.pro the next scalp to take for Chaos?

After eliminating Team Liquid from the tournament the Brasilians of Chaos Esports Club are facing Russian juggernaut Virtus.pro in an elimination match.

And @ChaosEC do the unthinkable in most peoples eyes, and knock out @teamliquid!

While it might be an uphill battle for Chaos, VP have shown they can bleed as they fell to Fnatic in the upper bracket.

Who you got to stay in the tournament and who's going home?