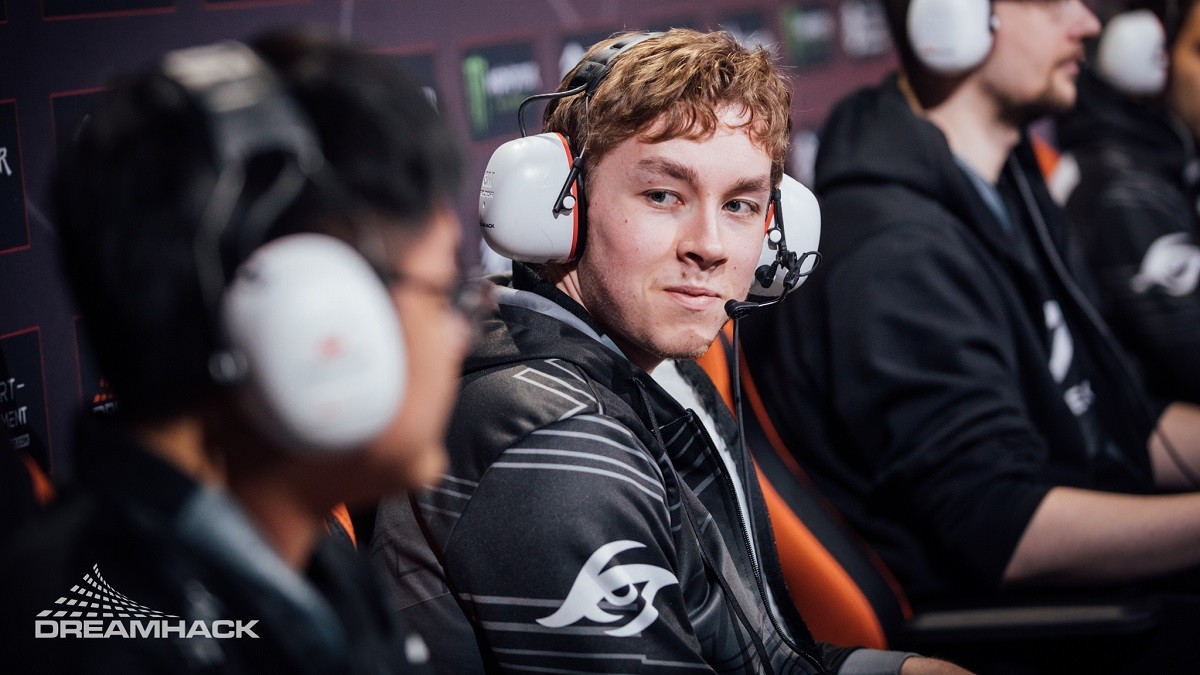 posted by Smyke,
Team Secret in the Lower Bracket? Nobody expected the top team to fight against elimination on day two of the DreamLeague Season 11 Major, but the Europeans demonstrated that they won't get nervous.
ADVERTISING:

No hope for the Peruvians

This is the first Major for Enzo 'Timado' Gianoli and Co. in this season. Infamous had a rough start in the group stage, but won their first game against EHOME in the Lower Bracket. The Peruvian squad definitely surprised us by beating the Chinese favourites of this series.

However, the next opponent was even stronger: the South Americans faced Team Secret in the second round of the Lower Bracket, although nobody expected Clement 'Puppey' Ivanov and Co. to end up down there.

The European squad is considered to be the best team in the world right now. They won almost every tournament they attended and had a 20-0 run since the first group stage game at ESL One Katowice 2019, but Vici Gaming ended this dream run.

The Chinese squad surrounding Zhang 'Paparazi' Chengjun beat Secret 2-1 and kicked them in the Lower Bracket.

Team Secret fans were confident that this was just an accident, while the Peruvians hoped that the favourites would be shaky enough to be defeated in the Lower Bracket. However, Puppey and his team-mates didn't take a step back, but played even better than before. Both games ended in less than 25 minutes. They'll play against J.Storm in the next round.

From the Upper Bracket to flying home - Mineski's run ended

The North American squad played against Mineski in the second round of the Lower Bracket. Clinton 'Fear' Loomis and his rather new team-mates won against Natus Vincere, while Mineski dropped into the Lower Bracket after getting 2-0'd by PSG.LGD.

The new captain Johan 'pieliedie' Åström and his South-east Asian team attended their first Major in Stockholm and advanced into the Upper Bracket after beating EHOME twice.

And @team_jstorm manage to take it in 2 games!

However, they weren't strong enough to beat J.Storm in their Lower Bracket game. Both matches were longer than usual games in this meta - especially the first one - but J.Storm was better prepared for the late game with heroes like Queen of Pain or Lifestealer.

Tomorrow we'll see if Chaos can stop another favourite and if Peter 'ppd' Dager knows how to beat his former squad.

Who will get eliminated on day three of the playoffs?