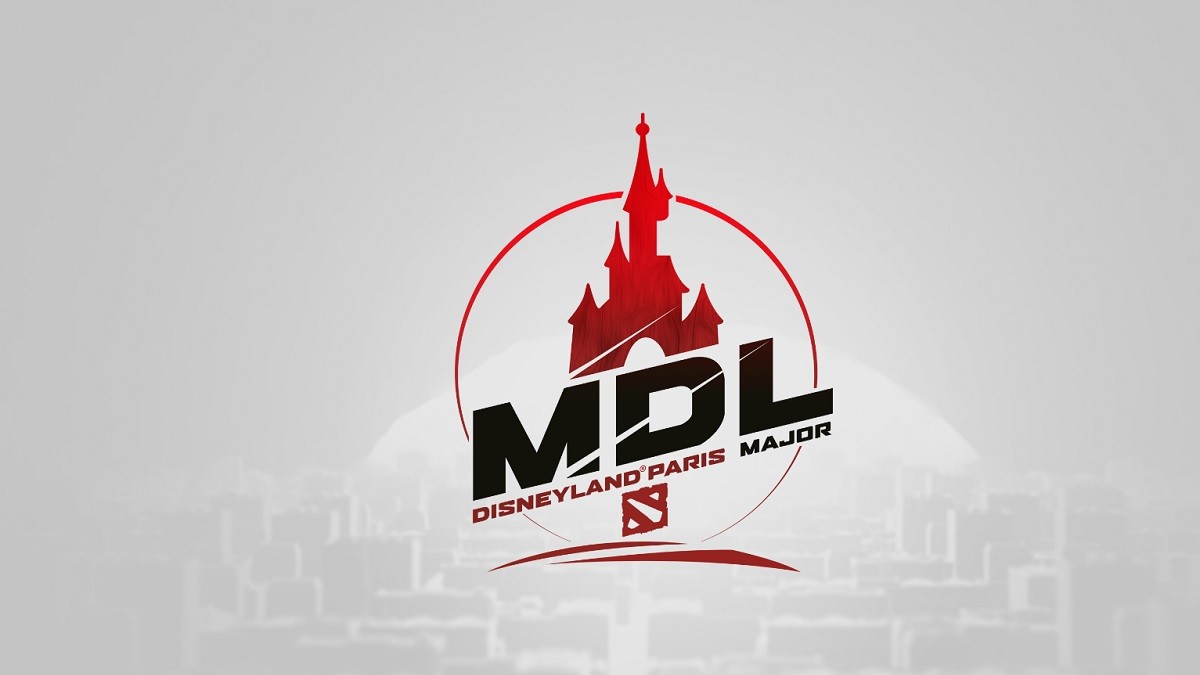 posted by Brasozial,
It has been a rumour for weeks already: one of the last two Majors of the season was supposed to take place in an unusual place - and now it's confirmed. Mars Media will hold the fourth Major of the season in France's capital, more accurately in Disneyland Paris.
ADVERTISING:


There were a lot of hints that were leading to the conclusion that Disneyland could be the place for a Major. Disneyland's Director of Global Events, Aymeric Magne, explained in an interview that their goal is to work together with the esports sector. He also teased a "big announcement for one international event":

Mars Media and Disneyland® Paris (@DisneylandParis) are delighted to announce their co-production of the very first Dota2 Major in France.
Get ready, tickets sales will open on Monday, March 11th at 10:00 CET//17:00 CST.
All information on : https://t.co/hMM4Gv30XC #MDLDisney pic.twitter.com/Zm0TDc945q

The tournament will take place in Disneyland Paris from May 4 until May 12. Tickets will be available from next Monday 10:00 AM (CET), but keep in mind: "These tickets do not give you access to the Disneyland® Paris Parks". The teams will play in front of 6,300 viewers in the Disney® Events Arena.

Zhang Yu, CEO of Mars Media:
We are very excited and proud to bring our own MDL to France thanks to Aymeric Magne and his team at Disneyland® Paris. We couldn’t have hoped for a better place and partner to host the very first MDL outside of China. We are looking forward to collaborating with Disneyland® Paris which marks our first, but not last, foray into the western esports market.

Aymeric Magne, Director of Disneyland® Paris Event Group says:
We are extremely proud to team up with Mars Media to co-produce a Dota 2 Major for the first time in France. Disneyland® Paris will host the best teams in the world for nine days promising our visitors a spectacular one-of-a-kind experience. This new event will further consolidate Disneyland Paris’s position as a go-to destination for live events as well as a major esports partner in Europe.

Are you hyped for the Major at Disneyland Paris?