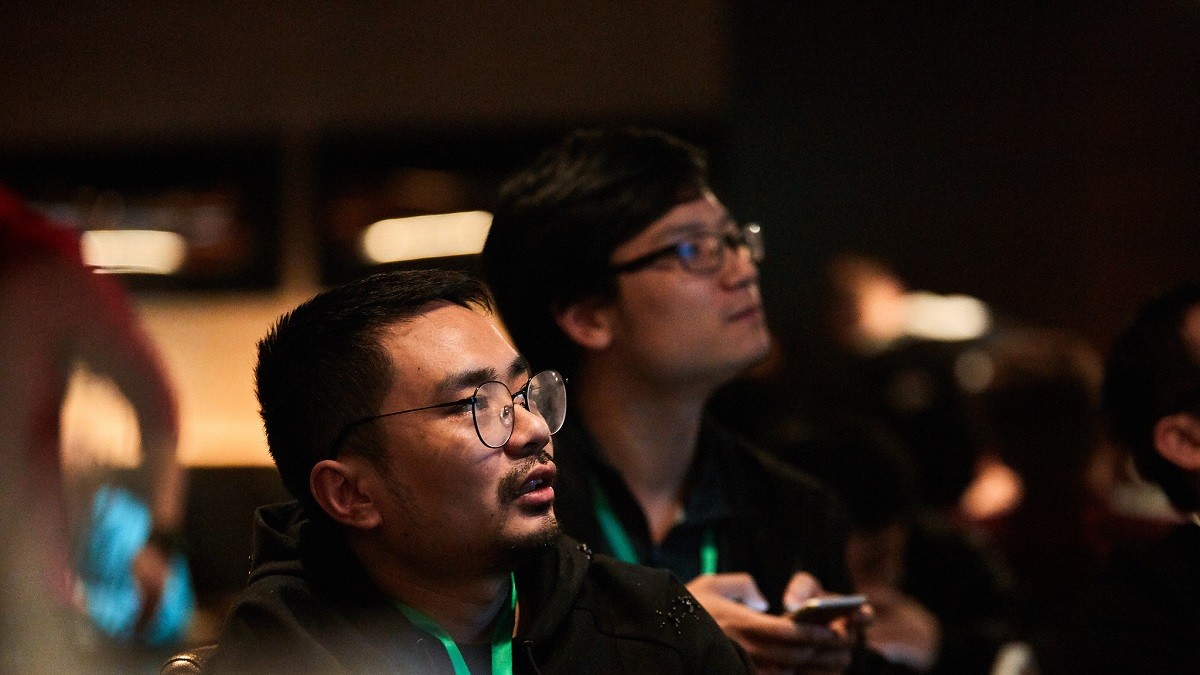 posted by Smyke,
EHOME was the glimmer of hope for Chinese Dota 2 fans. The team around a former Wings Gaming duo had an incredible run in the last round of DPC and proved that China still has great teams. Now, the near future looks grim.
ADVERTISING:
Two important players won't be attending the upcoming DreamLeague Season 11 with EHOME: Zhang 'Faith Bian' Ruida is injured and Luo 'eGo' Bin has left the squad.

Faith_bian will be out for an extended period following an arm injury sustained at MDL Macau. xinQ will step in at the 3 spot pic.twitter.com/v563S7zhiS

It's a big surprise that the 17-year-old carry will not play for EHOME anymore. According to a Weibo text it seems like eGo has been lately feeling too much pressure playing for EHOME. It's not explained if his team put too much pressure on him or if he isn't ready yet to play on the big stages.

Regardless of the reason, the talented Chinese player has left the organization and joined CDEC Gaming. He will be replaced by Yang 'END' Pu who played for Team Root since September 2018.

Faith_Bian recovers from his injury

On top of that, EHOME has to play without their star offlaner Faith Bian. The TI6 winner is recovering from an arm injury for more than two weeks already. He wasn't able to attend Mars Media Dota 2 League: Macau 2019 with his team because of a shoulder dislocation. The accident happened during the media day for the tournament in Macau.

Faith Bian will be replaced by Zhao 'XinQ' Zixing who played with Team Serenity at The International 2018. XinQ joins the team on loan.

EHOME's lineup for the upcoming Major:

Will EHOME have a chance with this roster against the top teams at the Major?