Underdog Final in the Eastern Bracket as Gambit gets taken out 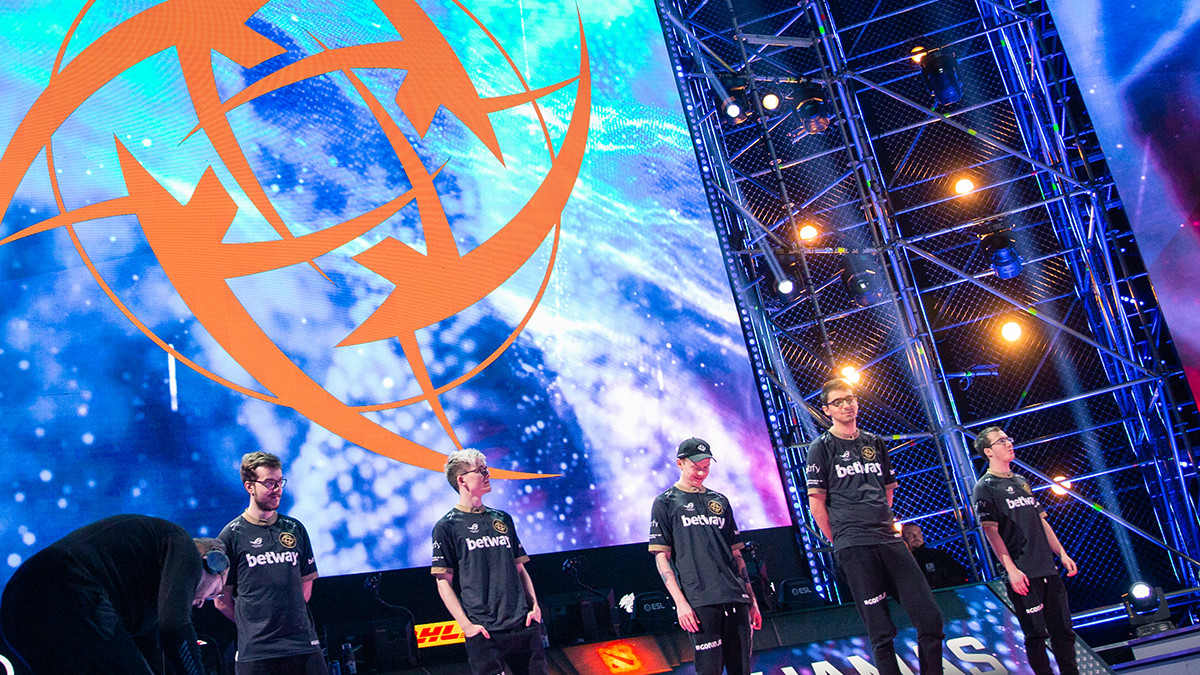 posted by derMeser,
WePlay! Tug of War: Radiant is preparing for its Super Final, as the last four teams battle it out over who is going to represent their region in the best of seven showdown on Saturday.
ADVERTISING:
Western team Ninjas in Pyjamas and Team Empire in the eastern bracket already qualified for the Bracket Finals on Wednesday, after beating Kaban and Natus Vincere in the Semifinals. Now their opponents are ready to fight against them over the spots in the offline tournaments Super Final , 30.000 US Dollars and a slot in the upcoming Tug of War: Mad Moon tournament.

NIP is going to face off against Team Singularity, after the Danish team surprisingly took down the leading world champion OG in a 2:0 sweep. OG did not live up to their legacy, at the LAN Tournament at ESL One Katowice 2019, where they placed 3rd, and were unable to show off online as well. Singularity are going to clash with the Ninjas in Pyjamas over who will represent the western bracket in the Super Final.

Eastern Bracket is full of surprises

The eastern surprise finalist Team Empire will meet Nemiga Gaming in the final of underdogs. Dmitry 'Fishman' Palishchuk and his team took down the ESL One Katowice's 2nd place Gambit Esports in a reverse sweep, after losing the first game in 47 minutes. Which team is going to face the western finalist, will be decided in a best of five battle on Friday.

We did it! Nemiga is in the final of the region! ✊
Thanks @GambitEsports for this intense and exciting match!#GoNemiga pic.twitter.com/sMiE29YW7a

Now that the three biggest competitors for the finals have been swept out of the tournament, it looks like Ninjas in Pyjamas are having an easy way to the first place ahead of them. After those surprising turns of standings in the Eastern Bracket though, it looks like everything could be possible in the WePlay! Tug of War: Radiant.

Who do you think is going to make it to the Super Final?