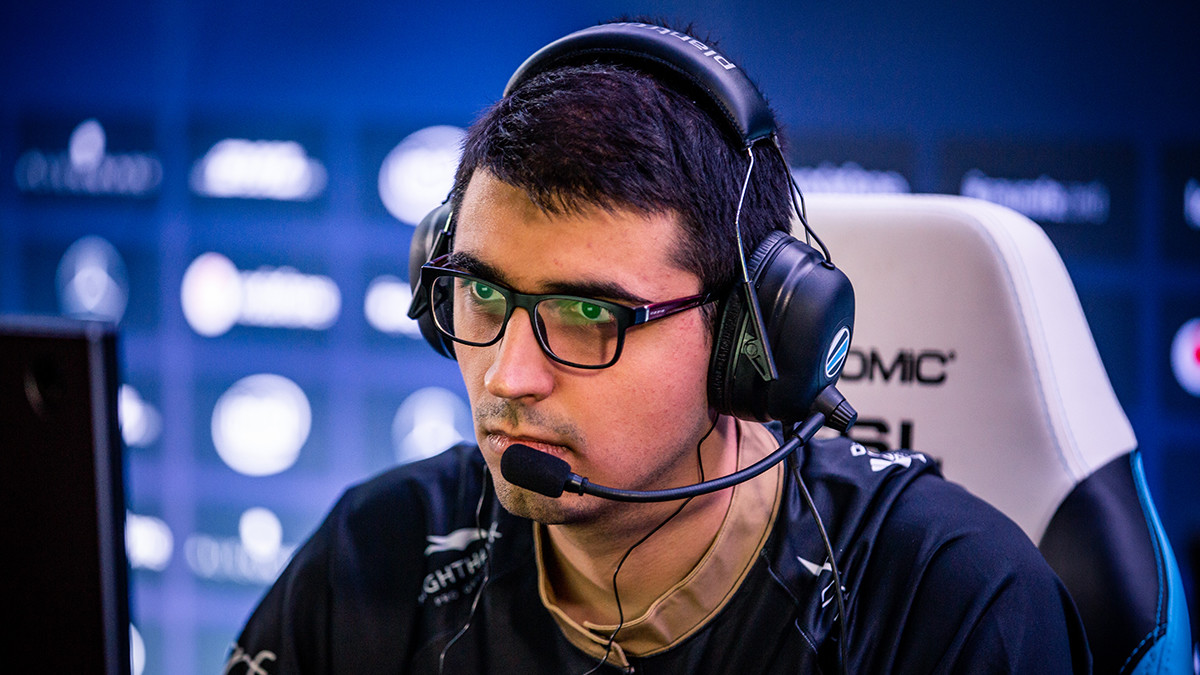 posted by Funk1ll3r,
WePlay! Tug of War: Radiant is slowly but surely apporaching its climax: Since Wednesday, we know the first to teams that will get a shot at making it into the Super Final of the tournament. Two more are being searched-for.
ADVERTISING:
The Ninjas in Pyjamas have qualified for the Finals of the Western Bracket at the online tournament WePlay! Tug of War: Radiant. Peter 'ppd' Dager and his teammates beat Kaban on Wednesday with a 2-1. The favourites went up 1-0 in the series, but Troels 'syndereN' Nielsen and co. managed to tie the match. Still, it wasn't enough for them to secure a spot in the Finals of their bracket.

NiP's opponent will be determined on Thursday in the match between the reigning The International champion OG and Team Singularity. Johan 'BigDaddyN0tail' Sundstein and his team had a BYE in the first round while Jerry 'EGM' Lundkvist's squad had to defeat The Final Tribe.

The first finalist of the Eastern Bracket is Team Empire. After making it into the semifinal without playing due to a forfeit by their opponents The Pango, the Russians had to face Natus Vincere on Wednesday.

In two rather close games, Team Empire managed to beat their foes and secure their chance to qualify for the Super Final. On Thursday, ESL One Katowice 2019 runner-up Gambit Esports will face Nemiga Gaming. The victor will play against Empire in the Eastern Bracket Finals on Friday.

The winners of the two brackets will play a best of seven series on Saturday, called the Super Final. $30,000 and a slot at the upcoming Tug of War: Mad Moon tournament are at stake in this match.

Which teams will make it to the two bracket finals?