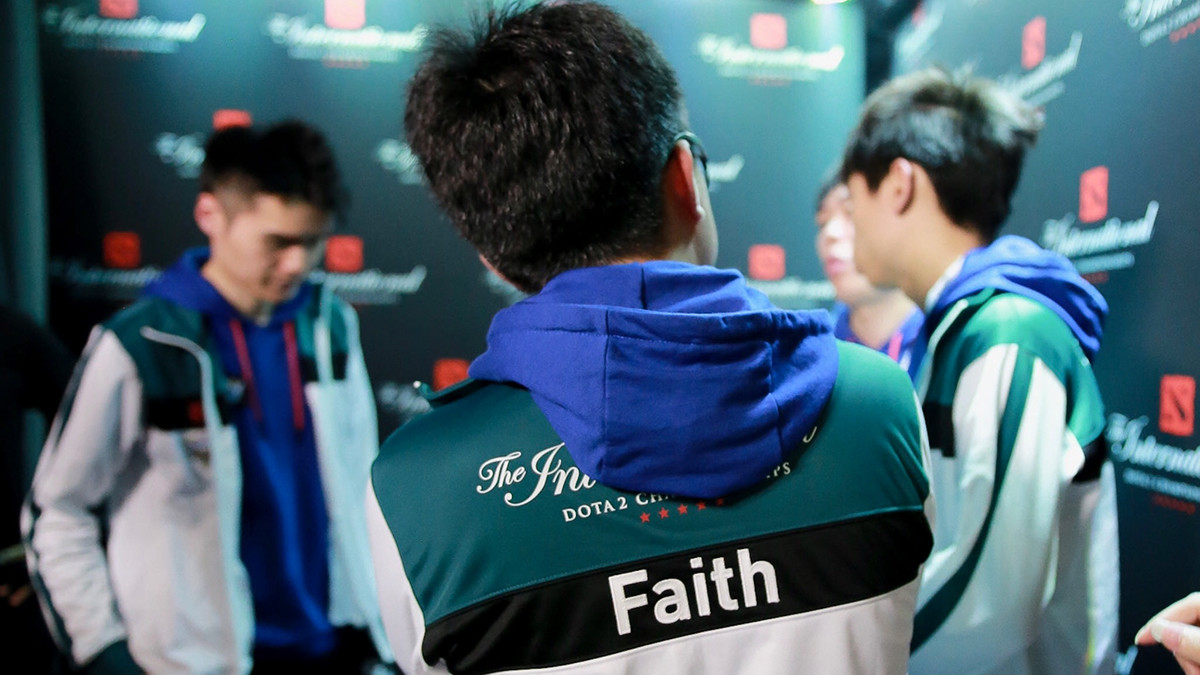 Newbee had some serious issues over the last couple of months. The Chinese team was in the Grand Finals of The International 2017, but couldn't keep up with the top-level teams afterwards. The team didn't win anything since ESL One Genting 2018 more than one year ago and it even got worse.

Song 'Sccc' Chun and his team-mates didn't qualify for any Minor or Major so far. Their only big tournament of this season was Mars Media Dota 2 League: Macau 2019. They got luckily invited after PSG.LGD withdrew from the competition.

However, even the result at the event in Macau is not really satisfying for the squad. They finished fourth after losing to Virtus.pro.

Faith was part of Newbee since 2016 and started to play alongside Sccc and Xu 'Moogy' Han. He joined the secondary team Mr Game Boy now and already played in the online competition of JJB Spring Cup. Faith replaced Protoss as a position five support.

This means Ferrari_430 play and Faith play together in a team since September 2015. Back then Faith left Invictus Gaming for the second time already to join TongFu*.

Both players were part of the legendary iG squad that won the second The International and were the first Chinese winnner of the Aegis.

Can they win another TI together?