syndereN vs. ppd: Who'll make it into the Finals? 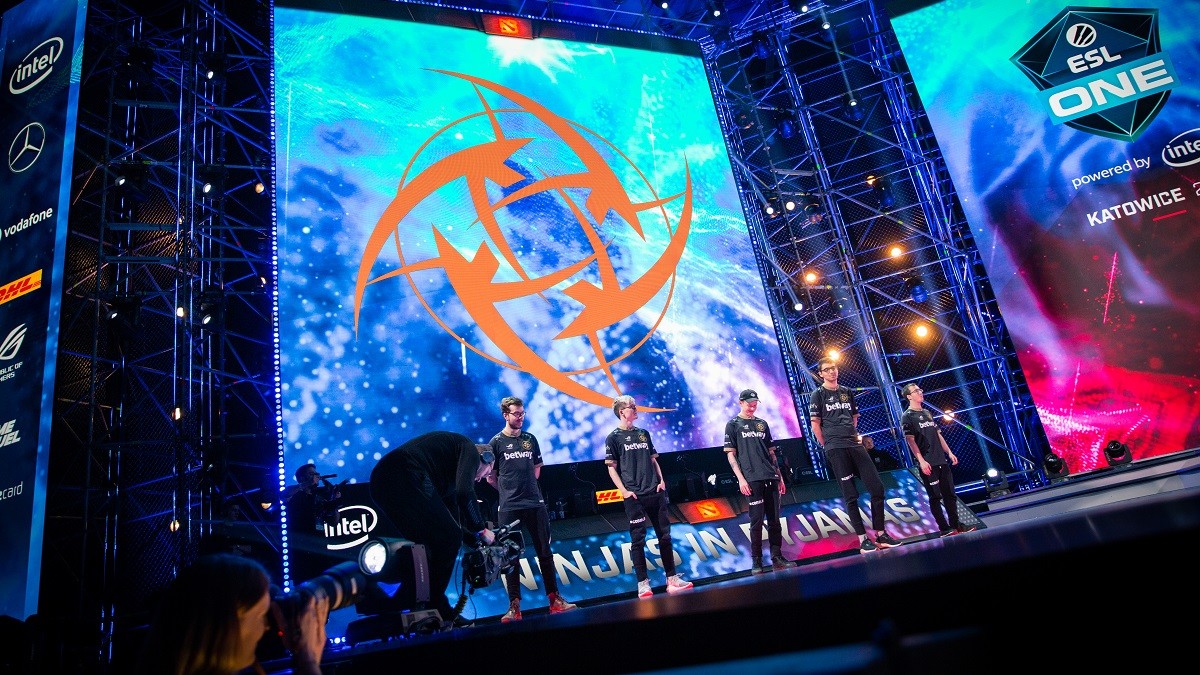 posted by Smyke,
Kaban advanced in the second round of WePlay! Tug of War: Radiant, but now they have a tough opponent ahead of them. Can they beat Ninjas in Pyjamas?
ADVERTISING:
Troels 'syndereN' Nielsen's team demonstrated again that they're a threat to all teams hoping for a safe Minor slot from Europe in the next months. Their performance is solid and they have very talented, young players such as Leon 'nine' Kirilin and Oliver 'Skiter' Lepko. On top of that, two veterans are helping the youngsters to stay calm in games - Olexandr 'DkPhobos' Kucherya and Troels 'syndereN' Nielsen are doing a great job so far.

Yesterday they played against Vega Squadron that's another European Top 6 team right now. However, Maurice 'KheZu' Gutmann and his teammates had to replace Verros 'Maybe Next Time' Apostolos with Jan 'Qupe' Tinnemeier for the online competition.

Vega actually had a good performance, but it was not enough to stop syndereN's team. Kaban won game two and three of the best of three series. Especially the last one was thrilling since both teams had their moments. The game lasted 66 minutes until Vega was forced to call 'GG'.

The favourites start in the competition

Kaban will face a tougher opponent in the next round on Wednesday because the Ninjas in Pyjamas will play their first match against syndereN's team. NiP already proved in the first tournaments of the season that they deserve to be a part of the top 4 in Europe, to be on the brink between Major and Minor qualification. By winning against Kaban, they would underline their good performances of the last several weeks.

Who will win the WePlay! Tug of War: Radiant?