Tug of War with another battle between Gambit and OG? 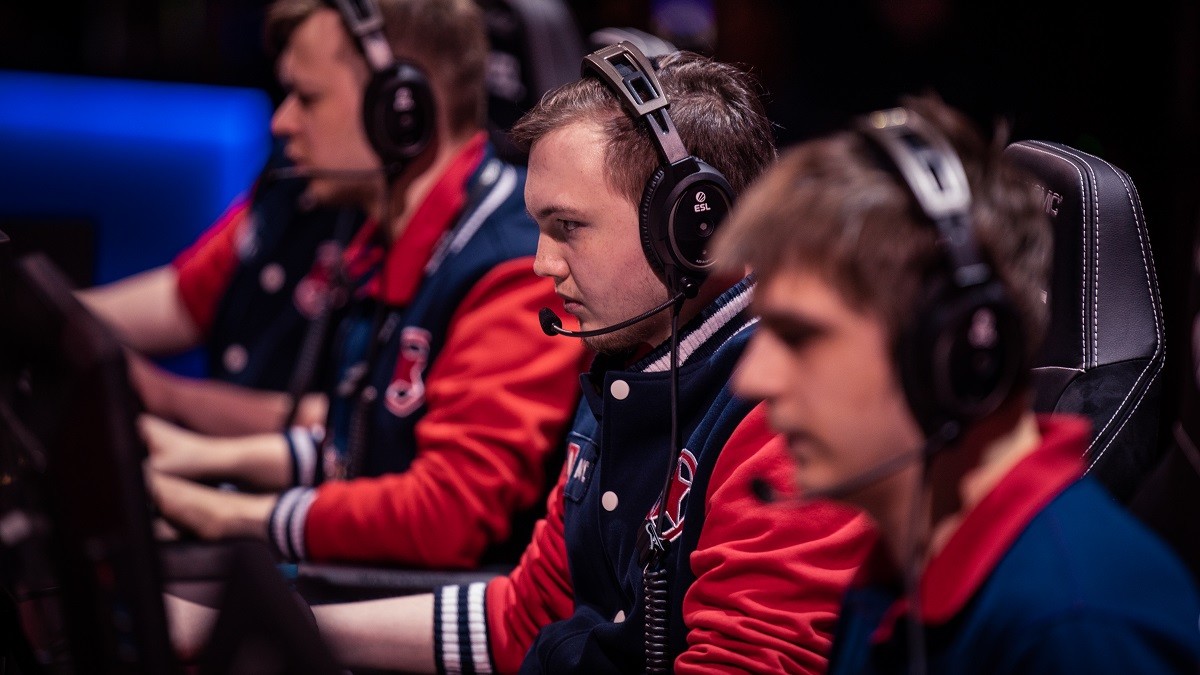 posted by Smyke,
A few top level Dota 2 teams from the European region and CIS will compete in an online tournament which starts today. WePlay! Tug of War: Radiant will include big names as OG and Gambit Esports.
ADVERTISING:

The Danish veteran Troels 'syndereN' Nielsen will start with his squad called Kaban in the first round of the tournament. Their opponent is another European team that was fighting in several Major and Minor qualifiers, but Vega Squadron lost their position four support last week.

This could be an advantage for syndereN's team that actually has been showing some decent results lately. If the European squad can win against Vega, they would face Ninjas in Pyjamas in the next round.

Peter 'ppd' Dager and his team-mates previously attended the ESL One Katowice 2019, but lost in the second round of the Lower Bracket against OG.

Gambit vs. OG - time for revenge?

The reigning TI champion will also attend the online competition and is looking for revenge on Gambit Esports. OG faced Artem 'fng' Barshack and his team-mates already three times this year, but were not able to beat the CIS squad.

Their last battle was at ESL One Katowice in the Lower Bracket Finals. Everybody expected OG to win, but Gambit defeated Sebastien 'Ceb' Debs and Co. and moved on to the Grand Finals.

However, OG and Gambit both have to reach the Grand Finals to make another rematch happen. Teams like Natus Vincere, The Final Tribe or Team Empire will try to stop them.

Who will win the online competition?