A thrilling fight for the Asian playoffs - all teams are set 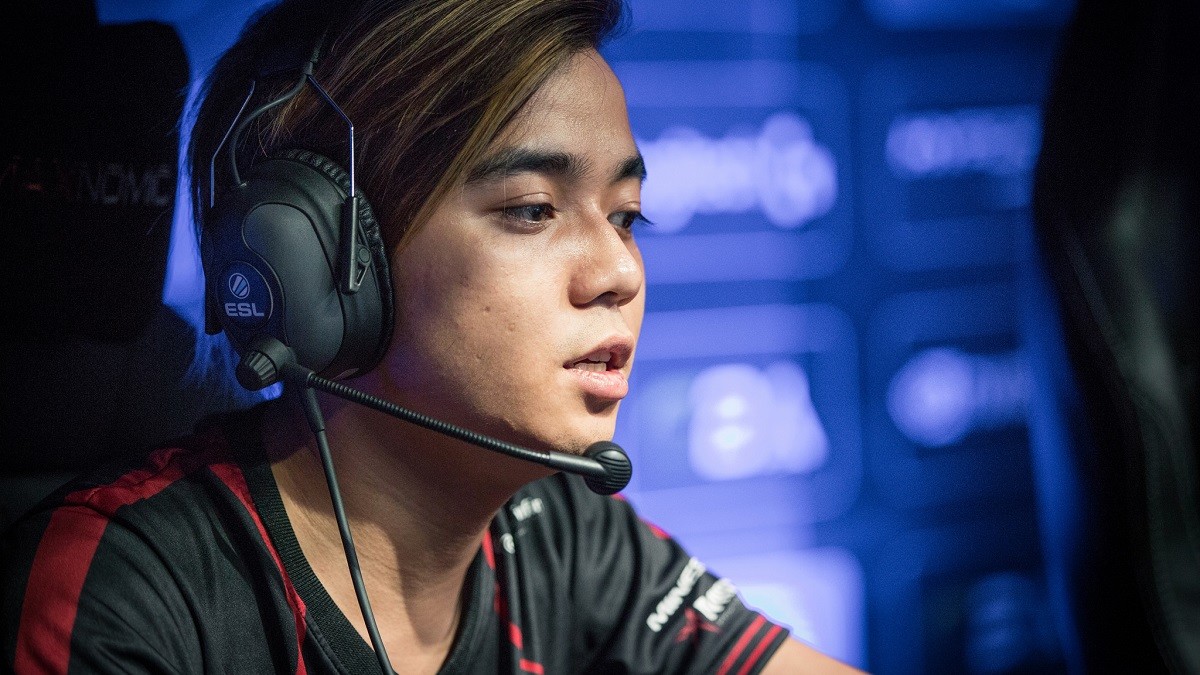 posted by Brasozial,
While the second group was already set for a few days, we had the most thrilling ending in the first group. The last series between Yoshimoto.Detonator and PG.Barracx determined the second playoff participant for joinDOTA League Season 15.
ADVERTISING:
Everything looked perfect for Samson E. 'SamH' Hidalgo and his teammates: they had just won the first game against PG.Barracx and were placed in 2nd place of group 1.

However, the Indonesian squad fought back in game two - and were even in the lead for the early stage of the match. Barracx knew: if they win game two, both teams would be in second place with four wins and three losses. They would need a tiebreaker to determine who reached the playoffs.

The team fights were rough and both squads had their chances. However, Detonator had the advantage of experience: Ryan Jay 'raging-potato' Qui and Samson E. 'SamH' Hidalgo have already attended enough big Valve events to not get nervous in a sitation like this.

A confusing team fight at the Rosh Pit gave Barracx another opportunity, but they overextended and got punished by SamH and his teammates. Still, the Filipino squad only had a gold advantage of 3,000. Detonator tried to push high ground to gain more of an advantage - with success!

Detonator's lead grew to more than 10,000 gold - another high ground push was unavoidable. However, Barracx didn't want to lose the game without a fight and even pushed their opponent's jungle.

After 37 minutes Barracx lost the last deciding fight. Detonator won and therefore qualified for the playoffs.

Which team will win the joinDOTA League Season 15?