All Minor participants are set! Scofield and Co. travel to Kiev 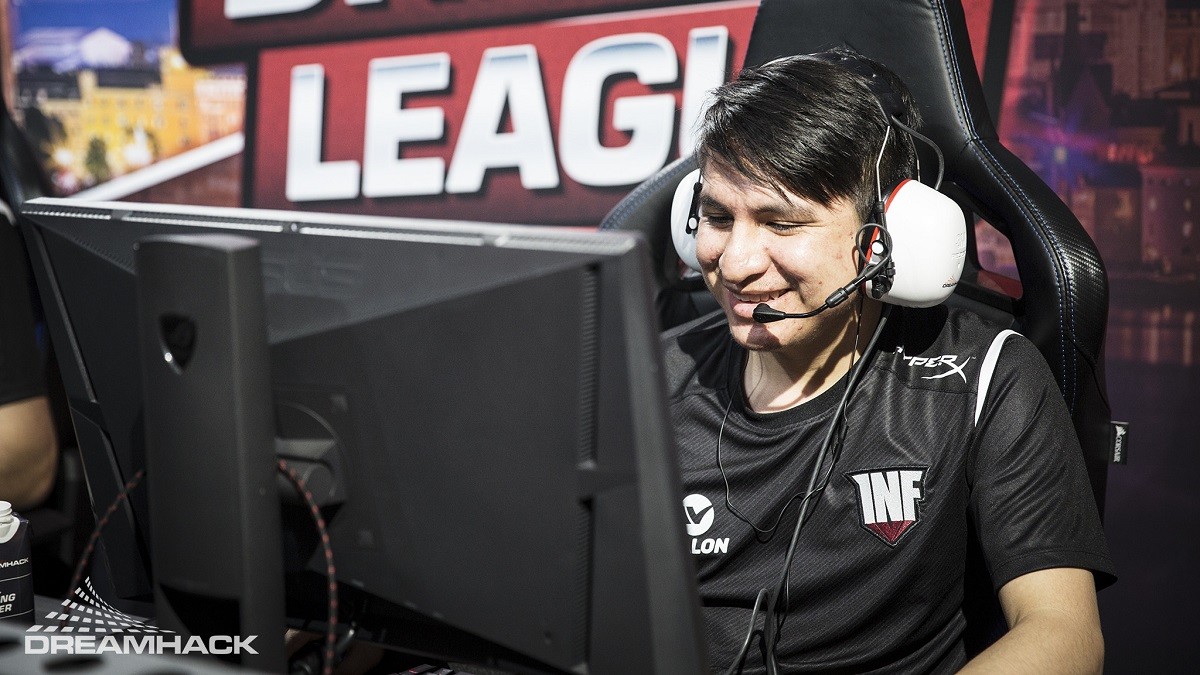 posted by Smyke,
Team Odd wins against Guilherme 'Costabile' Silva and his team-mates at Rei do Picole in the Grand Finals of the South American qualifier. They'll represent their region at the Minor.
ADVERTISING:
While Team Odd is a new organization and a new name to us, we're very familiar with the players. Elvis 'Scofield' de la Cruz, Alonso 'kotaro' Leon Arango and their three team-mates joined the organization at the start of February.

Congrats to @Team_Odd_ ! Nice to see Kotaro and the boys get picked up and representing SA in the minor! Show me some Scofield clockwork again pls!

Before that, the Peruvian squad played for Playmakers Esports and attended The Bucharest Minor where they finished in 7-8th place.

The position four support Elvis 'Scofield' de la Cruz joined the squad by the end of January to replace Steve 'stingeR' Vargas. However, for him it's also the second Minor of the season. He played for Infamous alongside Enzo 'Timado' Gianoli in the first Minor of the season, the DreamLeague Season 10.

Team Odd made it crystal clear that they're the third best team of their region right now. Infamous and Chaos Esports Club made it to the Major and Team Odd won every game in the Minor qualifier with 2-0 - even Thunder Predator didn't have a chance against their local rivals.

This means that Thunder Predator won't be able to continue their DPC success story: at The Chongqing Major they finished in 9-12th place after beating The Pango.

What chances does Team Odd have to win the StarLadder Minor?