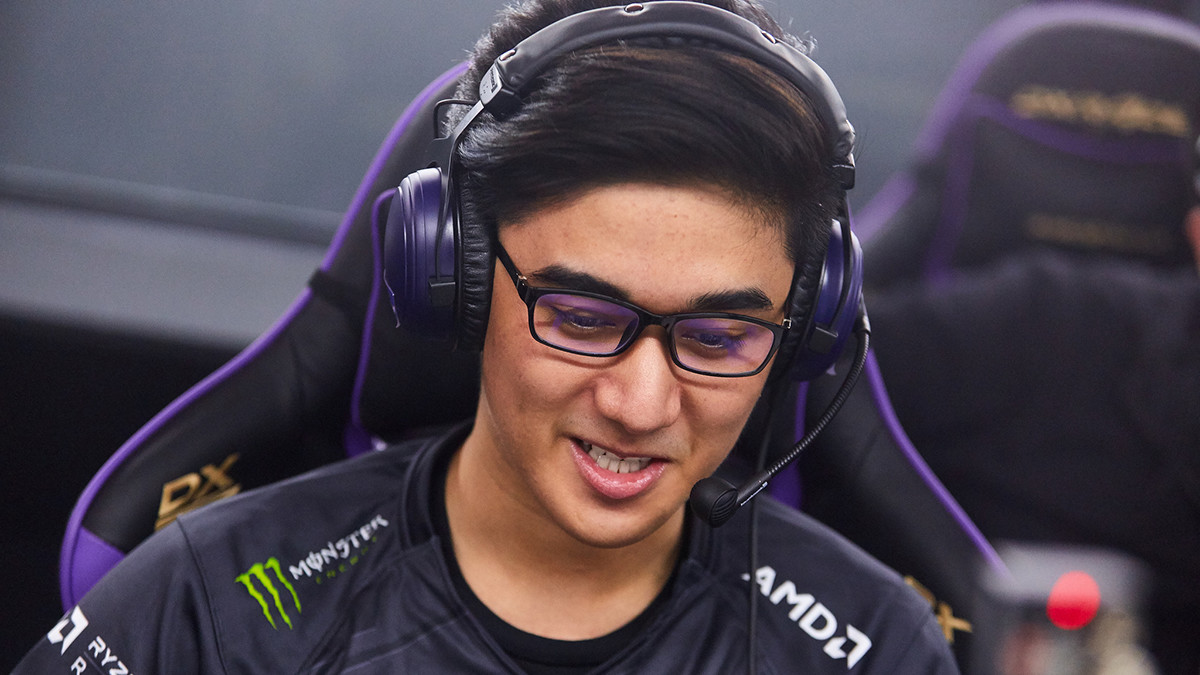 posted by Funk1ll3r,
The first day of the DreamLeague S11: SEA Qualifier was a blast. One forfeit and a spectacular appearance by Mineski made for very entertaining Dota 2 action. Meanwhile Virtus.pro went undefeated on the opening day of the DreamLeague S11: CIS Qualifier.
ADVERTISING:
Fnatic topped Group B of the SEA qualifier for the DreamLeague Major in Stockholm, Sweden. Daryl 'iceiceice' Koh and his teammates easily took down WarriorsGaming.Unity before being pitted against PG.Barracx who had beaten BOOM ID before.

However, the manager of the Indonesians misinterpreted the time of their match against Fnatic. Because of that, the players didn't join the lobby in time, resulting in a forfeit and making Fnatic the winner of Group B.

Instead of having a chance at taking first place in the group, PG.Barracx had to play another series against their fellow countrymen BOOM ID for second place. This time, it didn't go as well as the first time. BOOM ID were able to beat PG.Barracx and take the place in the Upper Bracket of the qualifier.

In Group A, Mineski surprised the fans with an impressive run into the Upper Bracket of the playoffs. After a decisive 2-0 against Lotac, the team also defeated TNC Predator, currently in 9th place in the Dota Pro Circuit, without dropping a single game. The Filipinos merely managed to get 11 kills in the whole series.

In the last match of the first day, TNC also lost to Lotac, placing them against WG.Unity in the Lower Bracket of the playoffs. Carlo 'Kuku' Palad and co. clearly have to work on their issues if they want to make it to Stockholm.

On Saturday, the qualifier continues with the playoffs. Mineski faces BOOM ID in the first round of the Upper Bracket. At the same time, Fnatic and Lotac will duke it out.

While the first day of the Asian Qualifiers has already ended, the teams from the CIS region are still playing at the moment. Virtus.pro breezed through the group stage, taking down Winstrike and Pavaga without losing a game.

In Group A, Gambit Esports managed to place first by beating Natus Vincere 2-0 and The Pango 2-1.

In both groups, the last match is still to be played. The winners make it into the Upper Bracket of the playoffs where Virtus.pro and Gambit are already waiting for their opponents on Saturday.

Who will qualify for the Stockholm Major from the SEA and CIS region?