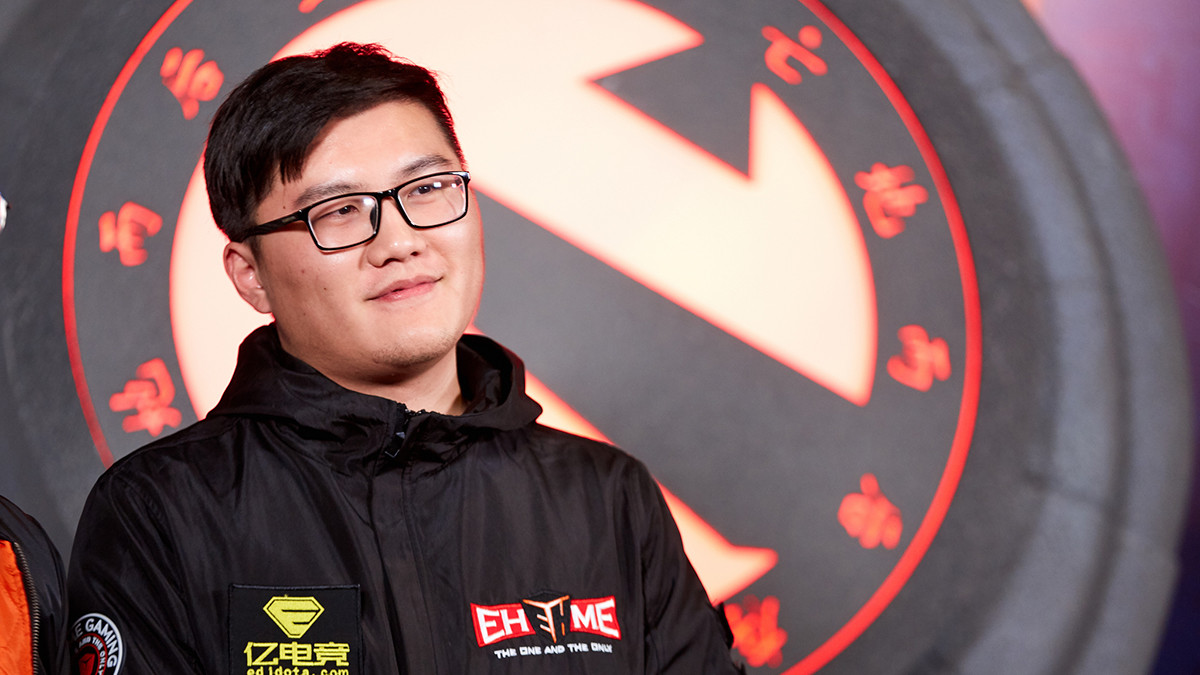 posted by Funk1ll3r,
The first part of the Chinese Closed Qualifier for the DreamLeague Major is over. On Saturday, the tournament continues with the playoffs that determine the three teams who'll participate in Stockholm, Sweden.
ADVERTISING:
EHOME and Team Aster have finished the first stage of the Chinese Major Qualifier at the top of their groups.

Lu 'Fenrir' Chao, Liu 'Sylar' Jiajun and their teammates started the qualifier with a 2-1 victory over Newbee. Vici Gaming beat Keen Gaming in three short games with the same result.

Afterwards, Team Aster secured first place in Group A with a 2-0 over Vici. Keen Gaming defeated Newbee in the Losers' Match before falling to Vici Gaming for a second time this day.

In Group B, EHOME managed to beat Team Root with a 2-1 while PSG.LGD prevailed over Royal Never Give Up with the same result leading to a face-off between the two best Chinese teams from The Chongqing Major.

Zhang 'Faith Bian' Ruida and his teammates emerged victorious in this series, securing first place in their group. PSG.LGD followed them into the Upper Bracket after another win against Royal Never Give Up.

On Saturday, the Chinese qualifier continues with the playoffs. Team Aster faces PSG.LGD in the first round of the Upper Bracket while EHOME has to play against Vici Gaming. The two winners already qualify for the DreamLeague Major. The third Major of the current DPC season starts on March 14.

In your opinion, who will make it to the Major in Sweden?