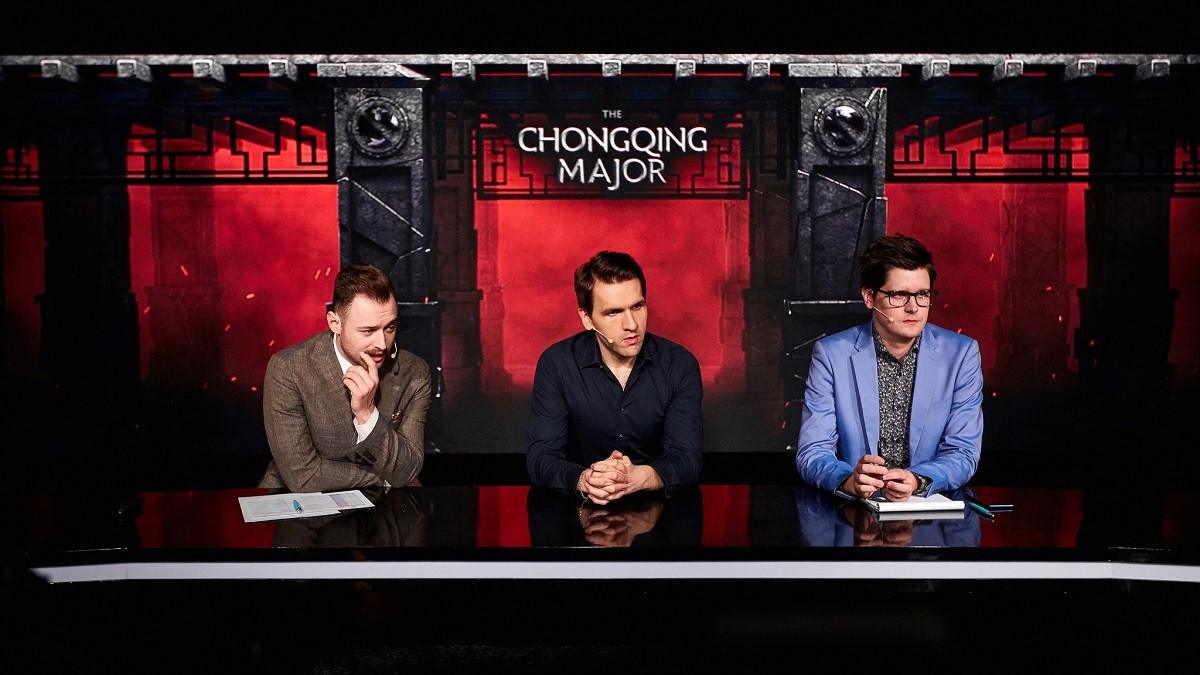 posted by Olucaron,
After some time spent away from playing competitive Dota 2, German carry Dominik 'Black^' Reitmeier has announced in a TwitLonger post that he is ready and motivated to return to the highest level of pro competition.
ADVERTISING:

In the post, Black^ outlined his plan to join a new team after The International 2018, with several top teams in the pipeline. However, a mountain biking accident left him with a broken hand, and a diagnosis of not being able to play for up to three months.

During this period of inactivity, Black^ attended several events as an analyst, offering his experience and insight at The Kuala Lumpur Major, The Bucharest Minor and the recent Chongqing Major.

Almost a player for Team Liquid

Black^ also reveals that his commitments on the desk in China led to missed opportunities to play in the Open Qualifiers for the next Major, and that he could have been the stand-in for Team Liquid and their missing player, Amer 'Miracle-' Al-Barkawi.

He also mentions that he is in the best shape he has ever been in when it comes to playing Dota 2, and that his confidence and motivation is high.

What next for Black^?

Reitmeier has a long history in the game, having played for teams such as Mousesports*, Fnatic and Team Faceless* — with one notable result being his runner-up finish with Vici Gaming at the Dota 2 Asia Championships 2015.

Surely now it is just a matter of time before we see Black^ back competing for honours within the game.


Which team do you think would be a good fit for Black^?