Wings Gaming reunited! In the Major showmatch against Team Liquid 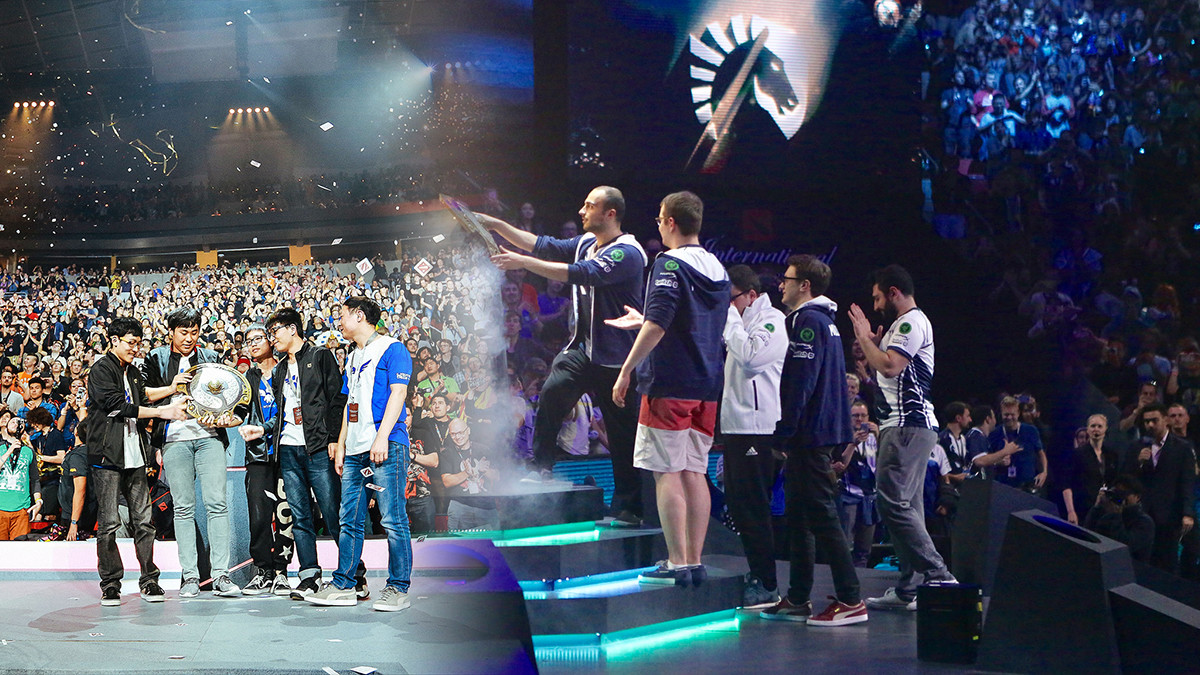 posted by Smyke,
What a surprise! The showmatch of The Chongqing Major is really a highlight! The Wings Gaming squad will reunite after disbanding in May 2017. The opponent is Team Liquid - it will be a battle of TI winners.
ADVERTISING:

We have a gift for you! Tomorrow @TeamLiquid will face @wingsgamingcn in the showmatch of the TI champions! TI6 vs TI7! #dota2 #sldota2 #ChongqingMajor #CQMajor

Showmatch will take place between lower bracket finals and grand finals! You can't miss it! pic.twitter.com/om6uUtC5cK

The whole event in China had a flair of Wings Gaming: Zhang 'Faith Bian' Ruida and Zhang 'y`' Yiping finally are back on the big stages after a disappointing year 2017.

The both The International 2016 winners joined xiao8's team at EHOME and won The Bucharest Minor. Also, they had a good run in Chongqing where they finished in 5th-6th place after a 2-0 loss against Evil Geniuses.

Team Liquid played with another Wings Gaming player in Chongqing. Amer 'Miracle-' Al-Barkawi missed the event in China and Chu 'Shadow' Zeyu replaced him as a stand-in. Although he got sick on the off-days, he had a great performance playing under the leadership of KuroKy.

For the showmatch the two missing team-mates Zhou 'Blink' Yang and Li 'iceice' Peng will join them. TI7 winner Liquid will play with coach Roman 'rmN' Paley as a replacement for Amer 'Miracle-' Al-Barkawi.

How do you like this kind of showmatch? Would you rather want to see the best players of the event playing?