KuroKy about playing with a stand-in: 'I think I lost 60% of my strategies' 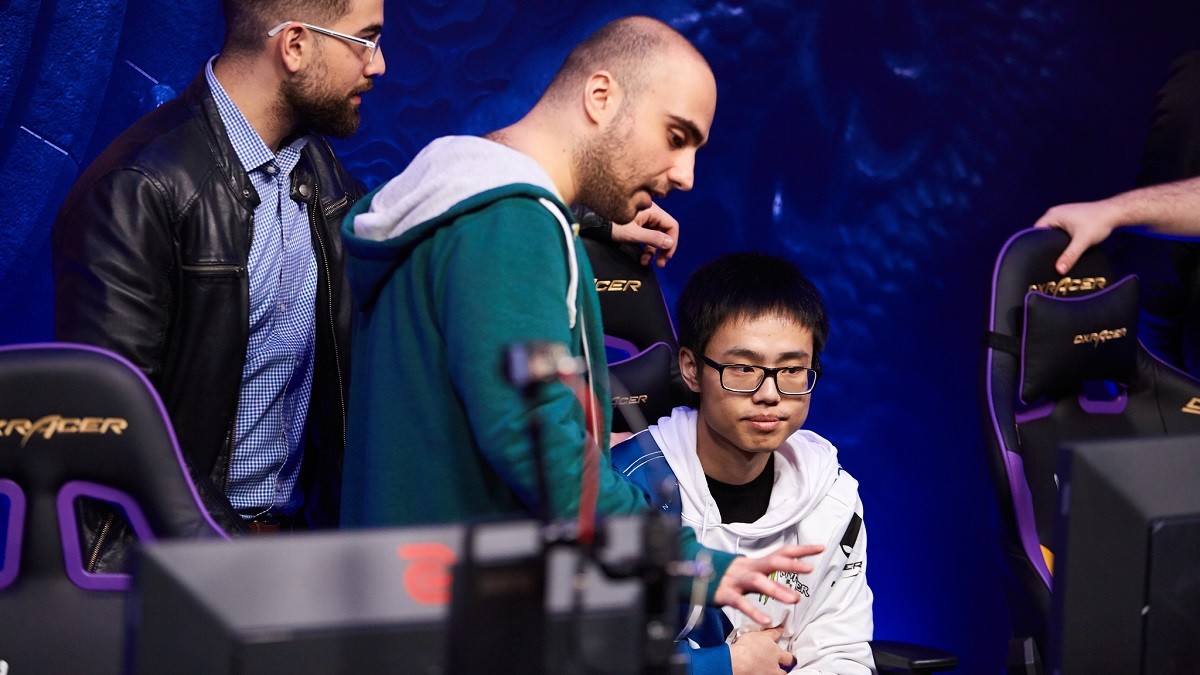 "Shadow is a hard-working, humble person"

KuroKy talks in the interview about finding a "quick solution" for the Major, because Miracle- had to withdraw from the tournament on a short note. However, asked by a worried XBOCT, KuroKy promises that Miracle- will rejoin the team after the event in China.

For this event The International 2016 winner Chu 'Shadow' Zeyu joined the team and Kuro has just warm words for the stand-in:

"Shadow is a hard-working, humble person" - KuroKy confirms that it was hard to talk to him because of the language barrier, but overall Chu 'Shadow' Zeyu is a good listener, in the ways that he works good with feedback the other players gave him. On a funny note Kuro explains that they translated sometimes via Google Translator on Shadow's phone.

He also says that Miracle- not joining in China really affected the strategies they came up with before the tournament. The reason for that: Miracle- and Lasse 'Matumbaman' Urpalainen can switch lanes at any time, but "Shadow doesn't really want to play mid".

However, he was still satisfied with the performances of his team-mates. The captain is proud of how well Matu plays the mid and is happy that Maroun 'Gh' Merhej had a good connection with Shadow.

"Coaching is a fragile spot"

Asked by XBOCT about coaching he explains that coaching is really tough and "you can't do it over a long time". The German support thinks that Soung-Gon 'Heen' Lee was a bit tired and wanted to do something new. This is why they picked Roman 'rmN' Paley.

rmN and Kuro are friends for many years and got to know each other in DotA. The new coach has a unique view on the game which can help Liquid in the upcoming events.

In the rest of the interview they talk about the motivation after winning TI and the fresh start they took at TI8 as well as family and his hobbies.

What do you think about the interview? How did you like the other interviews XBOCT conducted at The Chongqing Major?