SamH & Co. start into the new season on Monday! 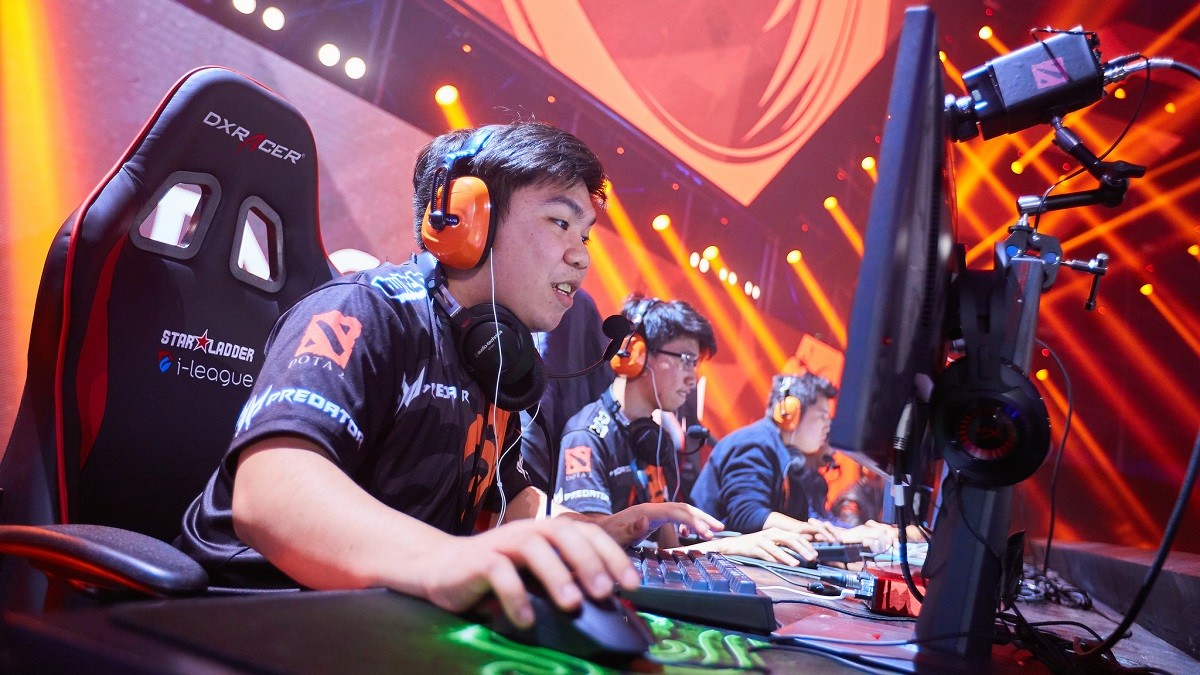 posted by joinDOTA Staff,
The first region is getting ready for some Dota 2 action: the Asian teams will kick off the Premier Division of the joinDOTA League Season 15 on Monday.
ADVERTISING:
We're about to raise some new TI champions. Topias 'Topson' Taavitsainen and Maroun 'Gh' Merhej started off their careers in the joinDOTA League and went on to win the Aegis. Now it's time for a new generation, as jDL season 15 kicks off on Monday!

Unlike the previous seasons, where periods of play for every region ran parallel, every regional Premier Division will now be played one after another. Ten teams will fight in two groups to determine who will make it into the playoffs and eventually become jDL champion.

The favourite to reach the top seed in Group A is PG.Barracx. The Indonesian team won the last edition of joinDOTA League against Veteran Gaming with a convincing 3-0 sweep. However, they can't afford to underestimate the other teams in their group. Especially DeToNator could be a threat to the reigning champions.

The Filipino player Samson E. 'SamH' Hidalgo joined the squad in November 2018. He is one of the most experienced players in the region. His biggest achievements are three appearances at The International, winning the WESG 2016 and a second place at Mars Media Dota 2 League: Macau 2017.

WG.U is the favourite in Group B

In Group B, jDL season 14 finalist Veteran Gaming will face well-known SEA organizations such as WarriorsGaming.Unity and Neon Esports. The favourite to make it to the playoffs is none other than WG.U, an organization that already attended a Major.

They signed a new squad in November, adding Kim 'Velo' Taesung and three Malayian players. On top of that, the Bulgarian carry Nikolay 'Nikobaby' Nikolov joined WG.U in January 2019.

If you want more information about this season, click on joinDOTA League Season 15. It’s not all about the Premier Division, though! Seize the opportunity and register your team, as the Calibration Phase also starts on Monday.

Check out our Calibration Phase FAQ for more info!

Who do you think will win the joinDOTA League Season 15